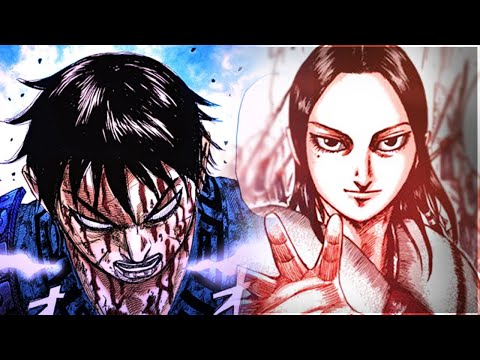 If many friends learn about LGBT issues (lesbian, gay, bisexual, transgender) from Western films, I am even more familiar with serial films from Asia. Initially around 2010, only from movie clips on YouTube, until later finding LGBT-themed films. Specifically, I like the Boys Love (BL) genre, aka romance between gay men. What is BL or Boys Love? BL or Boys love is a Japanese comic genre that became popular in the early 1970s and was written by a female comic artist, which tells the story of a platonic relationship between young men, which has a female target audience. In the 90s the term Boys Love or BL became the dominant term used in Japan, and then adapted into other forms and spread in other Asian countries. Personally, I like to see men showing their affection for other men, because in the real world I rarely see men expressing various emotions, let alone affection. After getting acquainted with LGBT issues, I felt even more attached to the stories. Turns out I'm not alone.

He likes steak and melon.

TagsWhat is BL in Comics