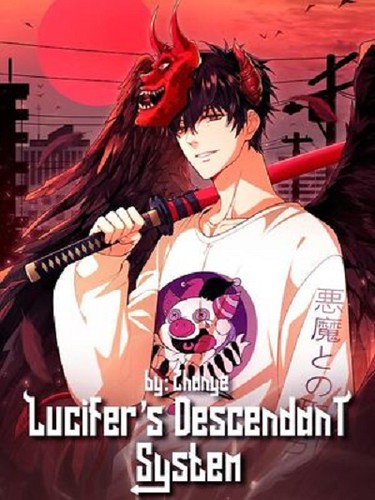 No wonder because chatting is part of the interaction. Chatting can be done through any media and does not have to be via text messages. The development of the times makes it easier for humans to be able to establish interactions without having to meet in person. Moreover, during a pandemic like this, interaction with friends or relatives can be done via chat. According to JUD in the book Short & Fast Internet Course (2016), chatting is a conversation activity carried out via the internet, without having to meet face-to-face with the interlocutor. Chatting can be interpreted as a facility that can be used to chat in text form directly with internet users around the world who are online at the same time. Chat can be done by sending text messages, audio messages, video messages, or others. This conversation activity can be done by anyone and anywhere, depending on the internet connection. Quoted from the Practical Guide to Internet Plus (2008) by Ricky Brillianto S., actually chatting is not much different from sending text messages via SMS. It's just that chatting requires media and the internet, and the advantage is that it doesn't have character limits. So that the message conveyed is not limited. In addition, users can also send messages in the form of images, sounds, videos, animations, to important files. Chat allows humans to interact with other humans in various parts of the world. In general, chat functions as an efficient and effective communication tool. Users only need to register using their mobile number or email address, and then create an account.

People can ask for information via chat. 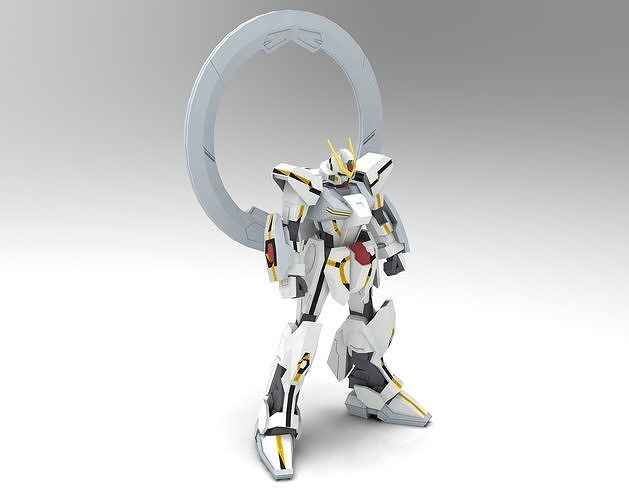 After that, users are free to have a conversation. Apart from being an efficient and effective communication tool, chat also functions as a tool for discussion. This means that users can create group chats and invite other users to send messages and discuss. Chat also serves as a medium to get information. People can ask for information via chat. For example, asking the doctor's schedule, consulting, or other important information. In the journal of Online Physics Teaching Materials to Develop Students' Independence and Interest in Learning on the subject of Heat (2013) by Yatmono, et al, the main benefit of chatting is to communicate over long distances. Because users do not need to meet face to face. In addition to communicating over long distances, chat can also be used as the fastest source of information, and to disseminate information that is believed to be true. In certain fields, such as business, chat can be used as a product promotion media. Currently there are many applications that can be used as a chat medium. For example WhatsApp, Facebook Messenger, Line, Kakao Talk, WeChat, DM (Direct Message) on Twitter and Instagram, and so on.

TagsWhat does the word chat mean