» » What Does The J In Super Saiyan Mean

What does the abbreviation "SSJ" stand for in the Dragon Ball franchise? Dragon Ball began back in 1984 with Akira Toriyama's original manga, which followed Saiyan warrior Goku on his journey to find the titular Dragon Balls. The Dragon Ball anime soon followed and in the decades since it has received various animated movies, spinoffs, video games, toys and much more. In terms of sheer popularity, it's fair to say Dragon Ball ranks along the likes of Pokemon. A low point for the franchise would be 2009's Dragonball: Evolution, a Hollywood movie adaptation starring Justin Chatwin, Chow Yun-fat and Emmy Rossum. Directors such as Zack Snyder passed on the movie before Final Destination helmer James Wong came on board, but from top to bottom the film was a disaster that lacked the spirit of its source material. It underperformed at the box-office and screenwriter Ben Ramsey even penned a heartfelt apology for his part in the adaptation to the fanbase years later. In the world of Dragon Ball, Saiyan refers to a race of aliens known for being powerful warriors, and they famously possess tails.

39;t used in English, but SSJ remains the common abbreviation for the term. 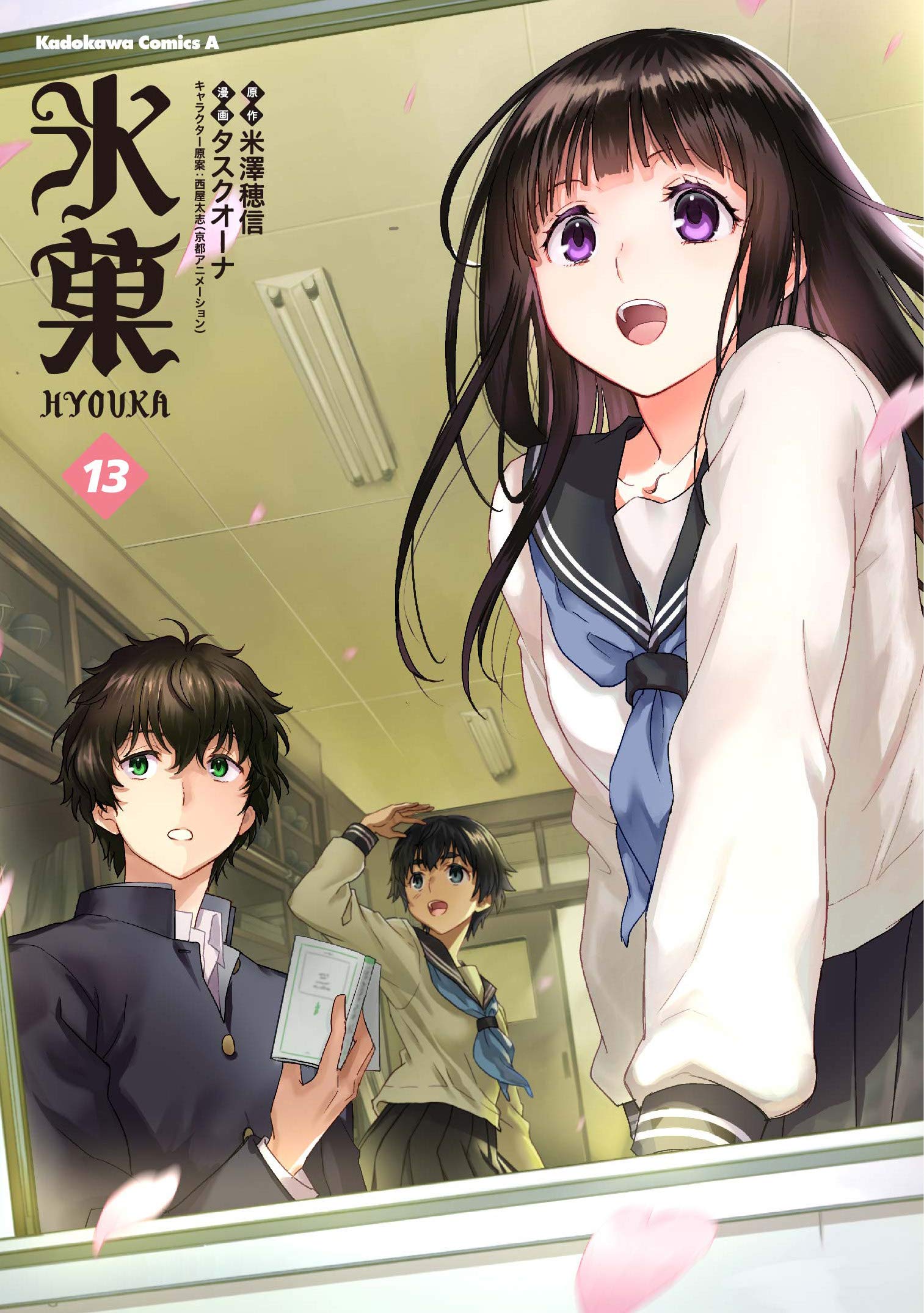 In addition to their natural strength and speed, one of their most powerful abilities is the Super Saiyan transformation. In short, this ability greatly enhances a Saiyan's natural powers and abilities, as well as turning their hair a golden color. Super Saiyan transformations are rare, however, and isn't a power that can just be turned on and off. Super Saiyan is often abbreviated as "SSJ," but some fans might be wondering what the additional "J" means. Dragon Ball is very much a Japanese franchise and the SSJ abbreviation comes from the Japanese term Sūpā Saiya-jin. The character (Jin) stands for human or person in Japanese and is used to denote nationality; for instance, somebody from the US would be americajin. The Jin suffix obviously isn't used in English, but SSJ remains the common abbreviation for the term. With the Disney takeover of Fox, the company is the position to potentially try another live-action movie, but despite rumors of one being developed, it doesn't feel likely. The stink remaining from Dragonball Evolution has yet to completely evaporate, and while it would be nice to see a movie bring the world of the Dragon Ball manga and anime to life in a respectful way, maybe the franchise simply works better in those mediums. The live-action anime doesn't have the best track record either, especially in regards to the likes of 2017's Ghost In The Shell.

TagsWhat Does The J In Super Saiyan Mean