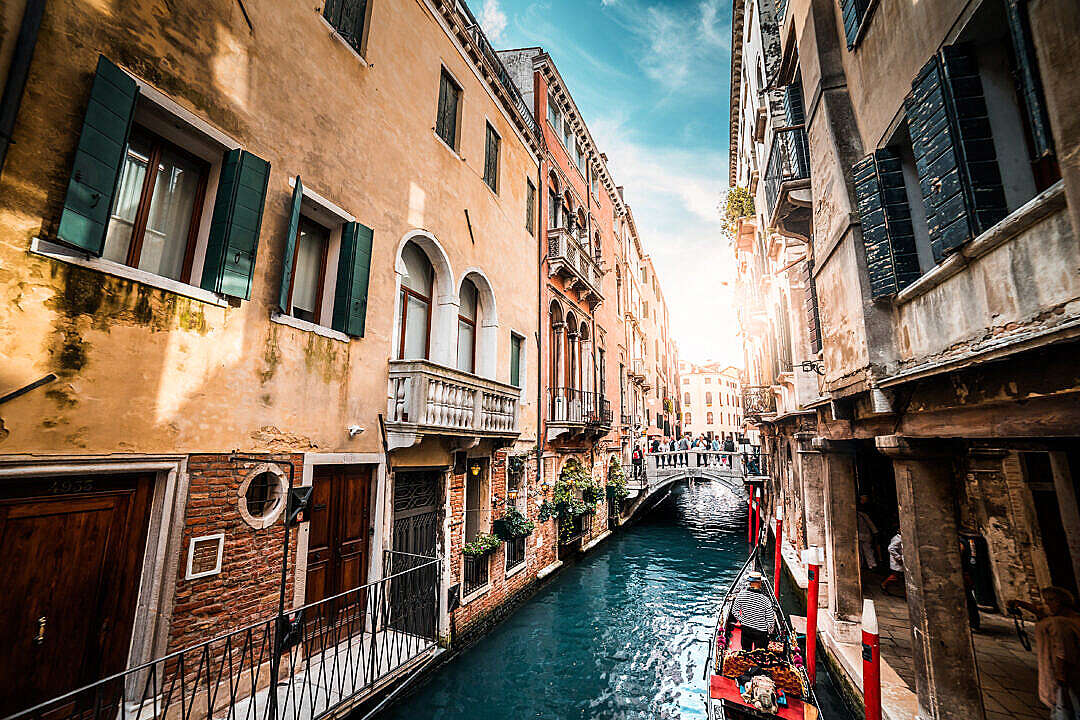 Are you adventurous by nature, always trying something new or blurring the border between safe and dangerous? If so, you may have tried, or want to try, drifting. Drifting is a driving maneuver where the driver of a car intentionally steers too much, causing the car's rear tires, or sometimes all the tires, to lose their grip on the road. Drifting is the driver's way of squeezing thrill from a very unusual and unsafe driving maneuver. Drifting in motorsports causes a tire, or all the tires, to lose traction but still allows the driver to maintain control of the car while entering and exiting a turn. Technically, drifting involves the rear tire slipping at an angle between the car's actual direction of travel and the direction it is pointing in. The phenomenon of drifting occurs because the rear slip angle is greater than the front slip angle. Maneuvering a car while turning is quite simple. You simply rotate the car's steering wheel to your desired direction. Once you do this, physics will take over, and you will be left with limited control of your car. In that seamless process, you are no longer controlling what is going on between the tires of your car and the ground. Turning a car requires friction. Without friction, the tires would not know what to do and would have nothing binding them to the road. It would feel similar to driving on ice, with your car slipping and sliding around freely. When your car performs a drift turn, centripetal force comes to bear.

Drifting causes you to lose some traction, but not all of it. 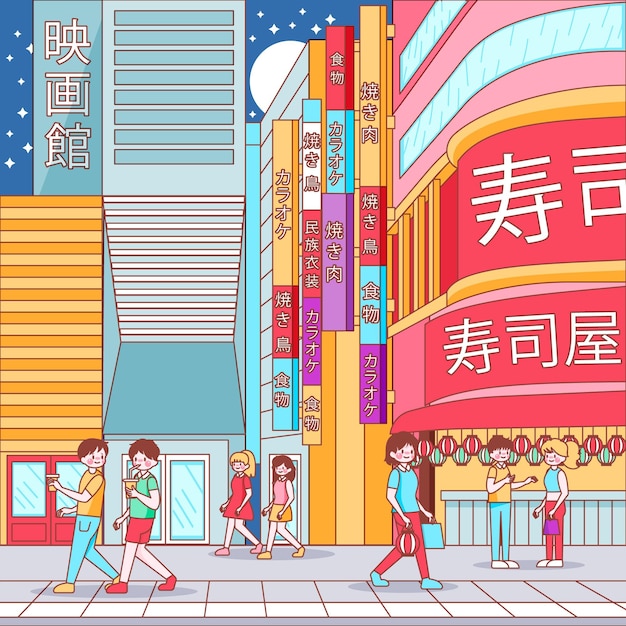 It pulls your car in a circular motion, which is exactly what you need to execute the drifting maneuver. As you drive, your car is going straight. It will remain going in the same direction until you apply force for it to do otherwise. When you take the turn, static friction will grip the front tires to prevent the vehicle from skidding or sliding along the straight path. Static friction will ensure that the car is taking a turn. Drifting is about managing the amount of traction you are losing in your rear tires. Drifting causes you to lose some traction, but not all of it. You still want to exercise some control over the amount of traction lost, which you can do by controlling the speed of the wheel. When you drift, you are basically making a turn at too high of a speed, resulting in the rear tires losing their grip on the road. It results in the over-rotation of the rear tires in the direction of the turn, sending them into a spin. You can compensate for the over-rotation and the resulting spinning of your rear tires by turning your front tires in the opposite direction of the original turn you made. Drifting, therefore, is constantly balancing the amount of traction you lose on the rear tires against the wheel speed and slide. Drifting should not be performed by amateur drivers. Only professionals with plenty of experience should perform the maneuver, at their own risk.