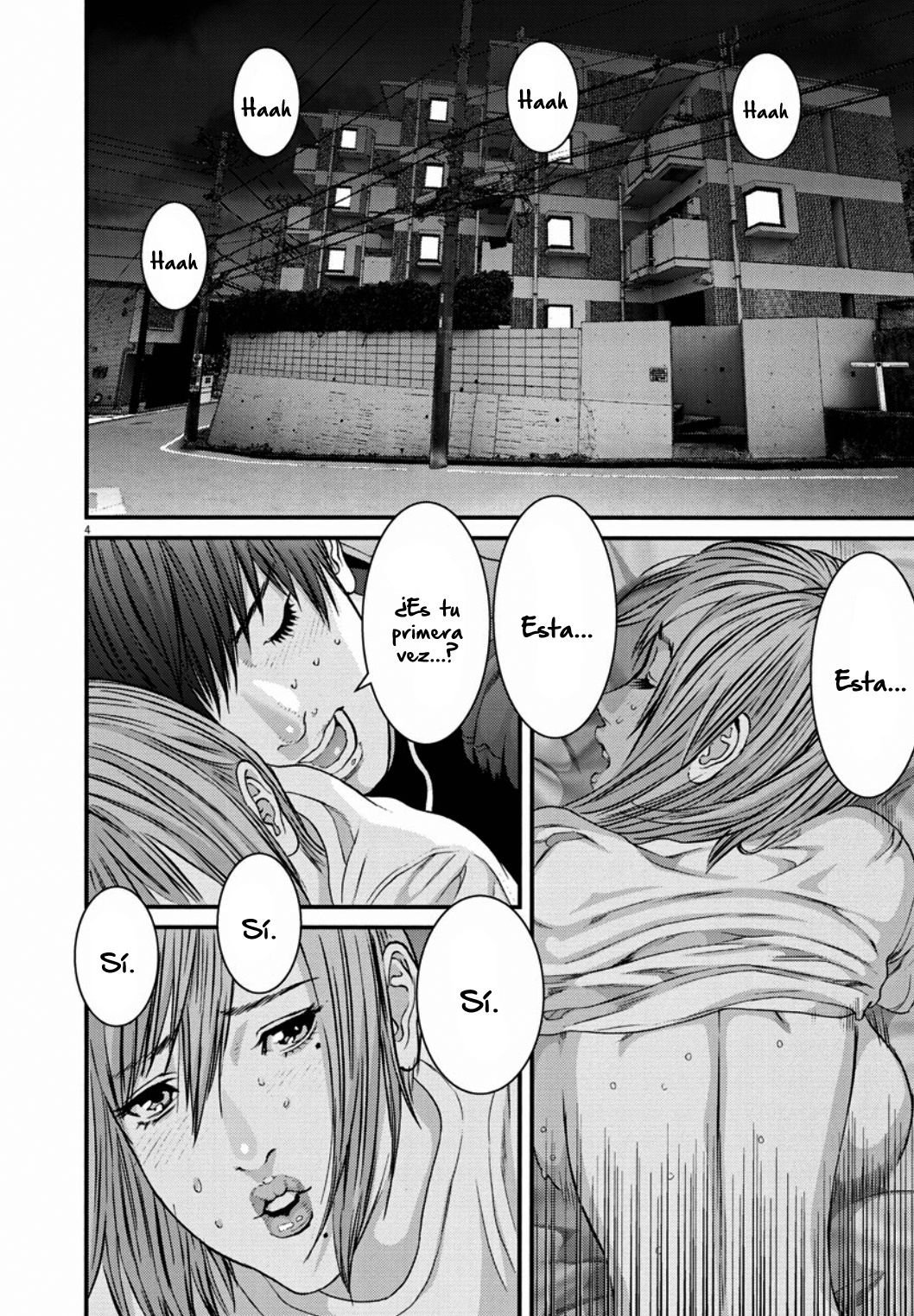 The Motion Picture Association of America (MPAA), through the Classification and Rating Administration (CARA) issues ratings for movies. The system began in 1968 and is voluntary; however, most movie theater chains will not show unrated domestic films and most major studios have agreed to submit all titles for rating prior to theatrical release. Most films will have the MPAA insignia at the end of the closing credits. G - General Audiences - All ages admitted. There is no content that would be objectionable to most parents. These films may contain beyond polite language but no swearing. As with violence it must be mild, if any, without any blood or gore. Nudity must be natural and non-sexual. This is one of only two ratings dating back to 1968 that still exists today. PG - Parental Guidance Suggested - Some material may not be suitable for children under 10. These films may contain milder swear words, brief smoking, crude/suggestive humor, natural non-sexual nudity, short and infrequent horror moments and/or mild violence. Usually no drug use is acceptable in this category.

However, bloodshed is rarely present.

Topless men may be present but topless woman are not usually acceptable unless in an educational or scientific context. A few racial insults may also be heard. PG-13 - Parents Strongly Cautioned - Some material may be inappropriate for children under 13. These films may contain sex references, up to four uses of explicit language, drug innuendo, strong crude/suggestive humor, mature themes, moderately long horror moments and /or moderate action violence. There are usually no restrictions on non-sexual nudity. However, bloodshed is rarely present. This is the minimum rating at which drug content is present. While PG-13 films usually have more profanity than PG films, this is not necessarily the case. A film that is given a PG-13 rating due to profane language and/or racial insults is given this rating because it contains more of these elements than a PG rating would permit, or the film contains uses of stronger profanities than a PG would permit. A film rated PG-13 for "intense violence" is given this rating if blood is present in a violent way. In recent years, this rating has been used for the majority of American films released. Some films that have received a PG-13 rating have a director's cut with an R rating.

R - Restricted - Under 17 requires accompanying adult over the age of 18. The person is required to stay with the child under 17 through the entire movie, even if the parent gives the child/teenager permission to see the film alone. These films may contain mild or implied sex scenes, prolonged nudity, strong violence often with blood and gore, strong horror scenes and explicit/illegal/prolonged drug use. A movie rated R for profanity often has more severe or frequent swearing than the PG-13 rating would permit. An R-rated movie may have more blood, gore, drug use, nudity, or graphic sexuality than a PG-13 movie would permit. Some R-rated films have an "unrated" DVD release with scenes of violence, sexual material, or profanity that have been edited from the original cut. NC-17 - No One 17 And Under Admitted - These films contain strong graphic violence with loads of blood and gore, sex scenes, depraved, abhorrent behavior, sexual nudity, or any other elements which, at present, most parents would consider too strong and therefore off-limits for viewing by their children and teenagers.

It is rare for a movie to get rated NC-17 due to swearing or drug use. NC-17 does not necessarily mean obscene or pornographic in the oft-accepted or legal meaning of those words. The Board does not and cannot mark films with those words. These terms are legally ambiguous, and their interpretation varies from case to case. The NC-17 designation implies that the Ratings Board has determined that due to the content of the film, it should be intended for adults only. NC-17 replaced the X rating in 1990. Many films which received X-ratings prior to the 1990 change received a re-rating of NC-17. Many theater companies and local operators will not play NC-17 titles and some newspapers and magazines will not run ads for these films. Most NC-17 titles have limited theatrical release, usually in smaller theaters, or are released directly to video or DVD. Most NC-17 titles also have an edited versions released on video and/or DVD that are either unrated or R-rated. Originally, NC-17 stood for No children under 17 admitted, but this was almost immediately changed to its current wording, which restricted films certified as such to patrons 18 years and older.