In Norse Mythology, Thor (Old Norwegian: órr; Old English: unor) is the "red-haired beard" who is the god of thunder. Thor is the son of God Odin and the giant Jörð. During Ragnarök, Thor and Jörmungandr will kill each other. According to Norse Mythology, Thor is a god of great power. He always fought with the Jotuns so he fought with them. Thor is one of the Nordic gods who have great power. With his power, he tries to protect Asgard and Midgard. He is also known as the God of Lightning. Thor's father is Lord Odin with his mother a giantess named Jord. His wife is named Sif, who according to mythology has golden hair that the Dwarves made for her because Loki had her hair cut. From his relationship with Járnsaxa, a female Jotun, he had two sons. According to the story written in Edda, while Loki was flying, he was caught by Geirrod. Geirrod who hates Thor tells Loki to take Thor to visit his castle because he wants to kill Thor there. Loki agrees with the plan and Thor does not know that he is being invited into Loki's trap. When they entered Geirrod castle, Grid (a female Jotun) did not allow entry. He waited until Loki left the two of them. After Loki left, Grid told what really happened then he handed him steel gloves, a staff and a magic belt. After that, Thor kills Geirrod and all the Jotuns he meets, except for Gjálp and Greip, two of Geirrod's daughters. Thor as a god must have a weapon. Thor's weapon is Mjolnir in the form of a sledgehammer which Thor always uses in every battle. As for sources who say that it was with the hammer of Mjolnir that Thor made lightning. The symbol of Mjolnir was believed by the Vikings as a symbol of protection. This myth, myth, or legend-related article is a stub. You can help Wikipedia by expanding it. 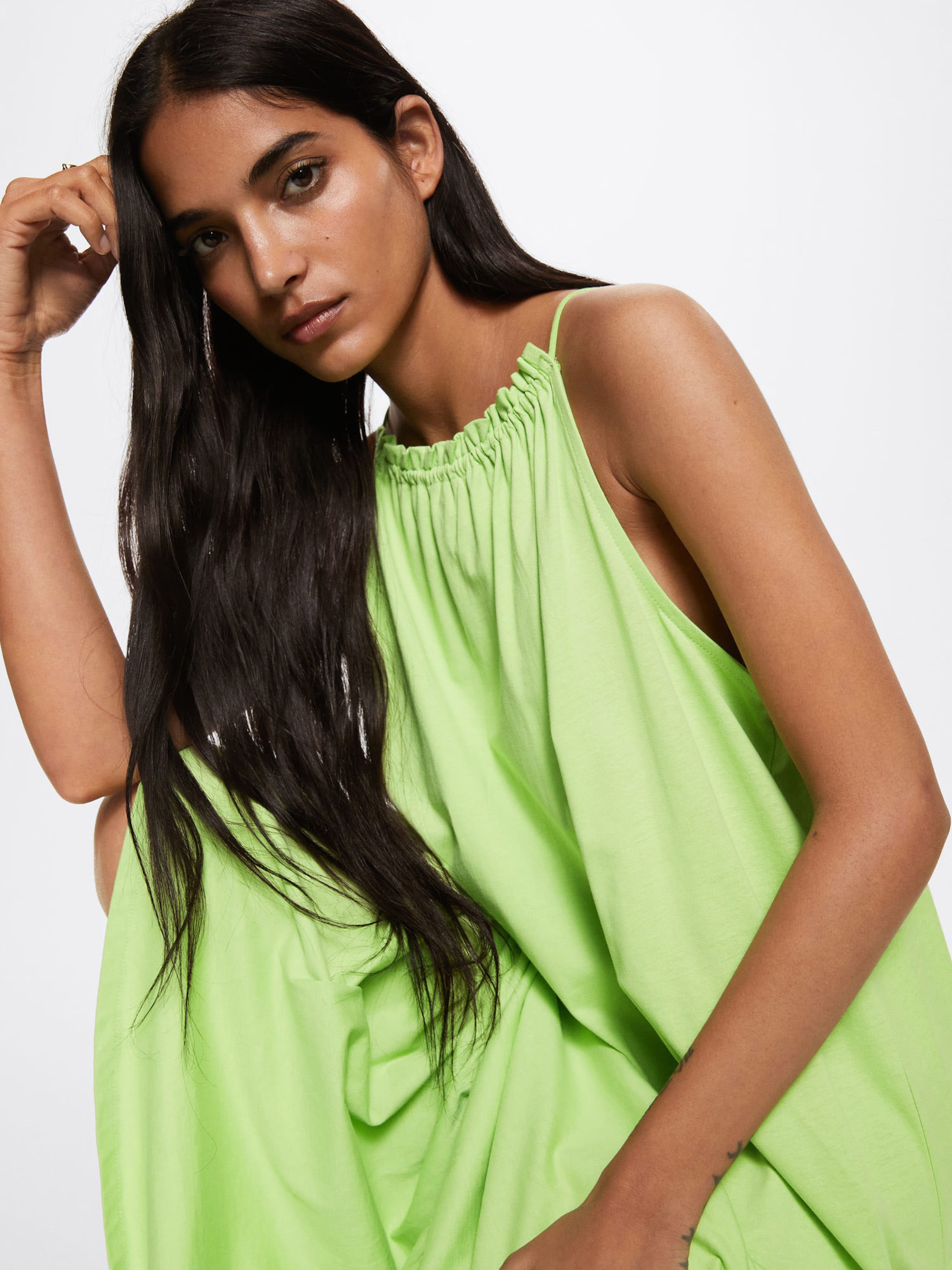