» » Manga about Vampires with the Most Interesting Stories 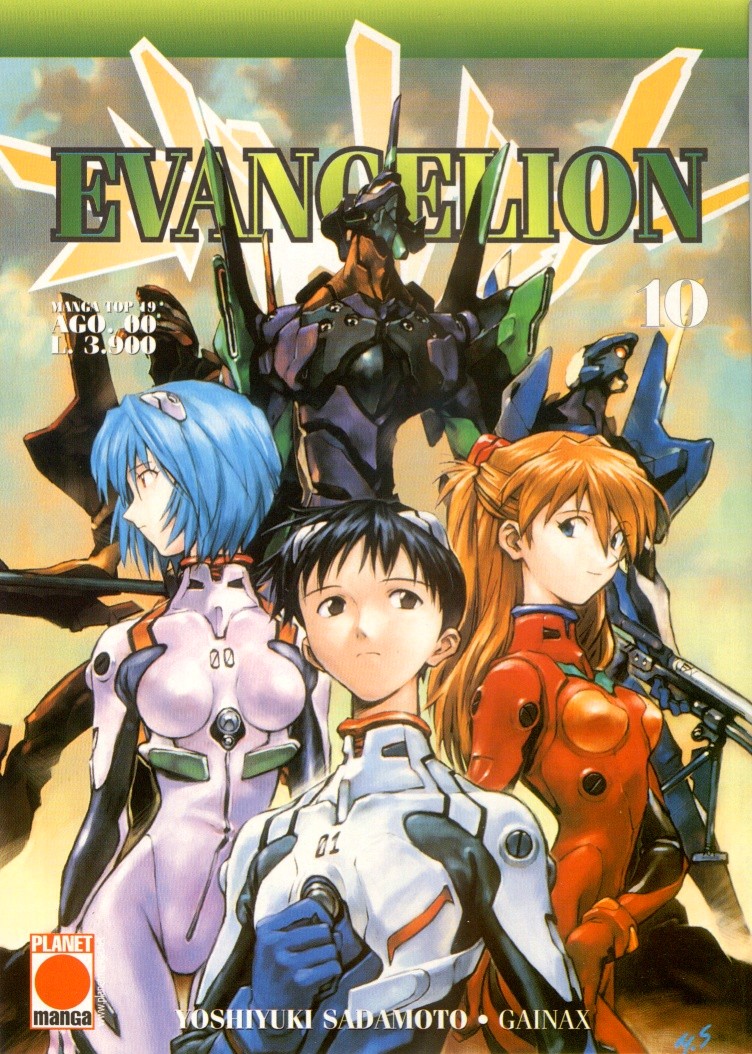 Apple Event with the Title "Far Out" September 7, 2022 Later! Welcome to Crypto's New Legend! MEGAHOUSE Releases Seito Kaiba Figure from Yu-Gi-Oh! NAISHO 2022 Held Again, Save the Date! Anime Festival Asia Singapore is Back! "ANIME SONG PARTY!" Coming to "JAPAN EXPO Paris 2022"! Vampires with all their prowess can still coexist with humans. In addition, these manga are considered successful in creating another side of vampires which are generally considered scary, but do have their own characteristics. Try reading manga about vampires. The main character of this manga about vampires is Kana who is a girl who is passionate about every activity. He is very good at sports and wants to be an athlete. But because one day he had an accident, he was forced to bury his dream. Only a scary thing happened, suddenly his best friend named Aki bit and drank his blood. Since then Kana no longer understands what is happening to her life. Chiyuki is a girl who has a weak physique due to an abnormality in her heart.

He often rested because the doctor said his life would not be long. Until one day Chiyuki meets Touya, a vampire who is thousands of years old. Touya has a mission to have a partner so he can live for more than a thousand years. But the conflict, Touya does not want to drink human blood. This is a manga about sweet vampires. Ever read a manga about a vampire who goes on an investigative mission on a criminal case? If not, you really have to read this different manga. Misaki and Kuroe are best friends despite being from different worlds. Misaki is a vampire who doesn't know much about the human world, then Kuroe is a mystery novel writer who has many secrets. Until one day Kuroe is targeted by the vampires and they find out who wants to target him. Ever seen two different types of vampires? If you haven't, you will know in this manga that vampires have their own kind. The main characters are Charley and Rayflo who have a mission together and are forced to come to terms or else their mission will continue to fail. Charley is a robot vampire, while Rayflo is a vampire who has many girls and a reliable con artist. Their unique relationship makes this manga has a fresh vampire story. This manga also includes an interesting story.

Tells about Vanitas who is a doctor who treats vampires. This vampire disease is not an ordinary disease, but a kind of curse that makes them become evil vampires. From September 28 to October 10, The Kyara Shop will be taken over by the legendary shojo fantasy manga, which will offer products with vintage and contemporary artwork. A new oneshot for the series will be released in the November 2022 issue of Shogakukan's Monthly Flowers magazine, which is expected to ship around September 28, 2022. The new one-shot will not be related to the Fushigi Ygi: Byakko Senki manga, Watase stated on Twitter. In August 2017, Watase published the Fushigi Ygi: Byakko Senki manga in Monthly Flowers. Due to Watase's deteriorating health, the manga was postponed in August 2018 and has remained so ever since. Fushigi Yûgi's "Four Gods" plotline will end with the manga. Watase previously mentioned that he is keeping an eye on his health and endurance and that he will work diligently to finish the novel. In February 2015, Monthly Flowers published the 51-page one-shot manga Fushigi Ygi: Byakko Ibun (Fushigi Yugi: Curious Tales of the Byakko). From 1992 to 1996, Watase printed the first Fushigi Yûgi manga in Shogakukan's Shjo Comic (Sho-Comi) magazine. Shogakukan later released 18 compiled book volumes.

From 2003 to 2013, he drew Fushigi Yûgi: Genbu Kaiden. In 1995-1996, a 52-episode television anime series was based on the original manga. The original three video anime series were also influenced by the manga. Three OVAs and a TV show were originally available in North America by Geneon Entertainment. Then, in 2012-2013 and again in 2015, Media Blasters published the television series on DVD once again. In addition, a stage musical and three stage play productions have been influenced by Fushigi Yûgi. The manga's next chapter and the seventh compiled book volume will both be released Friday in the September issue of Kodansha's Monthly Young Magazine. In December 2016, Takada released the manga in E-Young Magazine, then in February 2019, the series switched to Monthly Young Magazine. In September 2021, Kodansha released the sixth volume. Pai and Yakumo are once again the focus of the manga, which is set 12 years after the last conflict with Kaiyanwang. When the return date is set, the staff will make an announcement. Whenever a potential enemy appears, Saitama knocks them out with just one hit! Can he finally find someone to challenge him head-to-head and give his life some purpose?

TagsManga about Vampires with the Most Interesting Stories