Violet Evergarden captured hearts in the anime with stunning visuals and dramatic pulls on the viewers' heartsstrings. The movie attempted to deliver a satisfying end to the story of this young woman and her tale of loss and growth. Airing only a year after the final episode of the show, fans did not have to wait long to see Violet's finale as an auto memories doll. The movie, while gorgeous and beautiful, would not have had the impact that it did without the weight of such a phenomenal show behind it. Some fans would argue that the movie detracts from the overall emotional impact of the show, and they choose to pretend as though her story ended with the final episode of the original series. RELATED: Jujutsu Kaisen: Who or What is Panda? Through thirteen episodes and an OVA, fans got to meet and come to love Violet Evergarden. Originally a child prodigy soldier under the charge of Major Gilbert Bougainvillea, Violet gained renown for her skills until one final battle changed everything. In this battle, Violet lost both of her arms, but more importantly, she lost the Major. Although the war had ended and Violet was equipped with new robotic arms, her soul had not yet recovered.

She aids others in understanding their own emotions by writing letters to their loved ones for them. 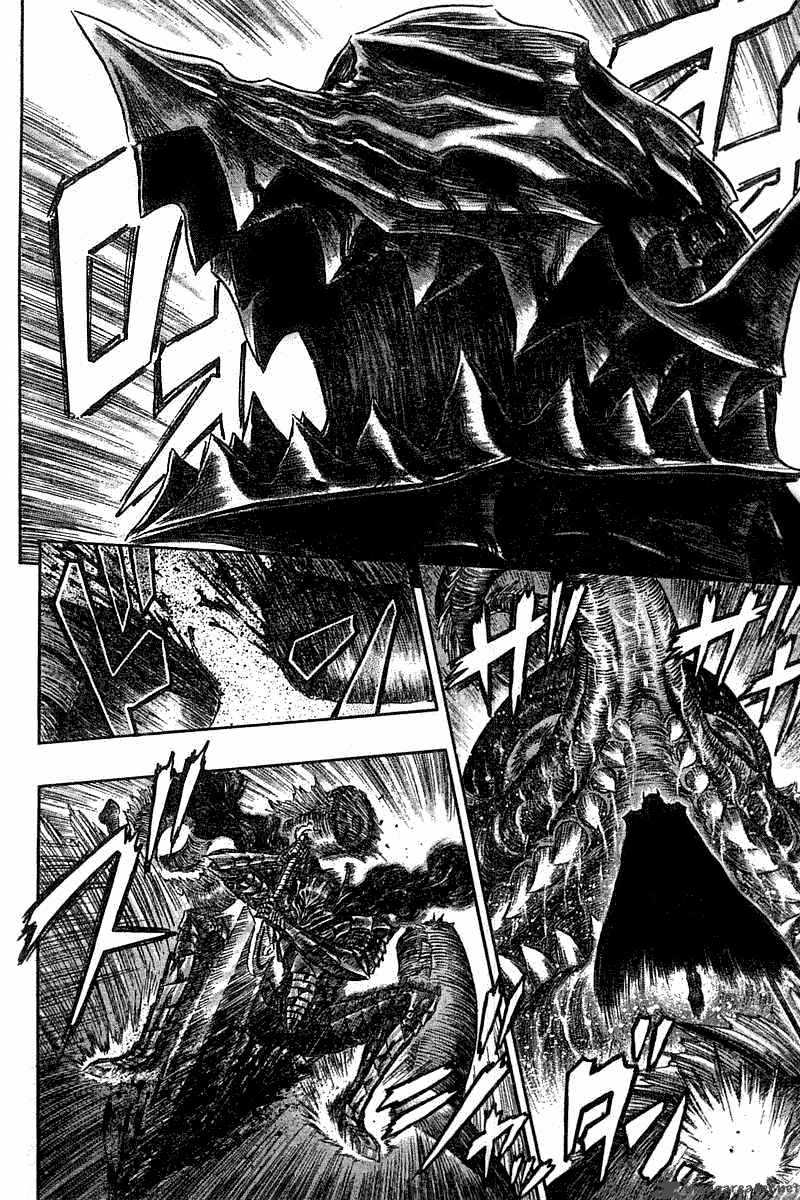 She embarked on a journey to try to understand what love was so that she could understand the Major more fully. Throughout each of the episodes, the audience watches Violet embrace her emotions and the trauma that she suffered just a little bit more. She aids others in understanding their own emotions by writing letters to their loved ones for them. Even as Violet does not understand her own emotions, she grows together with each of her clients learning lessons alongside them. Throughout it all, she is never quite able to give up on the Major, although she does accept that she must move through life without him and this moment of accepting her grief and loss is beautiful, both in the gravity built up by its history and in its heart-wrenching depiction. The movie more or less picks up right where the anime leaves off. Although it is framed by the story of a young woman who is the descendant of one of Violet's most tragic clients, the bulk of the story takes place in the immediate chronology following Violet's final client in the anime. For viewers who love the stories of people she meets in her travels, there is still a heartbreakingly tragic client in the form of a dying child who just wants to leave something for his friends and family. For the fans of Violet's undying faith in the Major, there is a glorious reunion. Part of the way through the movie it is revealed that the Major may have survived that final battle.

This news understandably leaves Violet extremely conflicted. She is overjoyed that her beloved Major is alive but must see him again after so much time. In this, the movie perfectly captures the spirit of this story. Her reaction is real and raw, and all of the viewers can understand what she is feeling because they feel it right alongside her. Unfortunately, many of her fears are well-founded. Just as she had demons and trauma to conquer, so did the Major. Unfortunately for the both of them he did not have help in doing so and has largely been consumed by guilt. It isn't until one final letter, written by Violet herself to the Major, that he realizes that by holding onto his guilt he is destroying any future that he may have. Even so, he is not able to act on this realization until he also faces his brother. The two people closest to his trauma must together release him from his pain before he can move forward. This is fundamentally a speedrun of the journey that Violet has taken over the past few years, but so emotionally delivered that it still holds weight.

39;s story, with the only critique being that it is perhaps too neat of an ending.

For romantics, this movie cashes in on every cliché beautifully. The Major is only barely able to call out to Violet in time to stop her from leaving and the two dramatically run/swim towards one another before embracing and, presumably, living the rest of their lives together. The conclusion of their love story is so powerful that back in the future with our narrator it compels her to rectify her own troubles with her loved ones through a long-obsolete letter. In doing so the movie beautifully encapsulates just how much power written words and true feelings can have. The Violet Evergarden movie delivered everything that fans could have wanted from a conclusion to Violet's story, with the only critique being that it is perhaps too neat of an ending. But the reunion of the two tragic lovers delivers the emotional punch that it should after having been built up for so long. Violet truly earned her happy ending and the audience can be at peace knowing that her singular wish was fulfilled, and not at the cost of her having learned both what love is, and how to live for herself.

The right way to Spread The Phrase About Your Manga

Its About The Manga, Stupid!