» » Is Venti Male or Female

Since its release a few months ago, the game Genshin Impact has been well received by gamers. This is because the gacha heroes made by the developer are considered quite impressive among gamers. But there are those who feel cheated because of a character that they think is a girl but turns out to be a boy! So, noobs, this time the author will tell you about the trap character that I found in Genshin Impact. Venti is the first trap character that is very familiar. This is because we meet these characters after completing the mission in the first part. Plus Venti had a fight with Paimon our emergency food, er we mean our travel companion. Until finally Paimon herself made her own meme. Well noobs for those of you who don't know, be aware that venti is a boy! Well, many gamers think, especially men, that this Venti is a woman who has a small chest size. So noobs, don't get me wrong again...

This is because Xingqiu only appeared when the Genshin Impact developer, Mihoyo, updated the game. 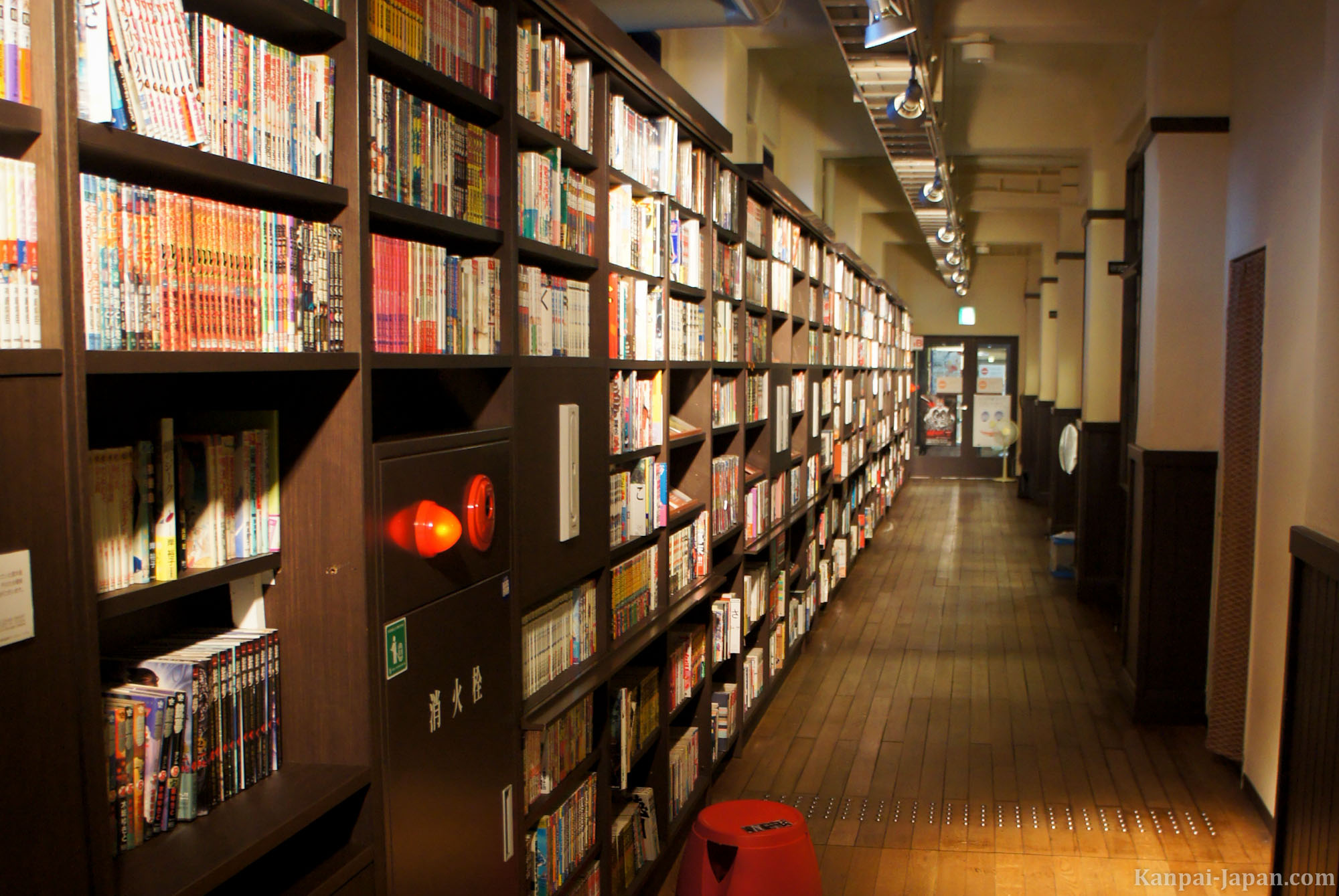 The next trap character is Xingqiu. This character is the son of one of the lords in Liyue city. If the writer is not mistaken, this character appears in the mid mission which of course is far and not at the beginning anymore. This is because Xingqiu only appeared when the Genshin Impact developer, Mihoyo, updated the game. Well noobs this character may be worse than Venti because he is really beautiful! Her thighs are so smooth that we even thought that she was a woman. Even though it is stated on the official Genshin Impact page that his gender is the same as Venti, namely male. Well, noobs, those are some trap characters or characters that resemble women and are even very similar to women, but actually this is a man. Hopefully it can help you in liking the character. You're Really the Villain in the Games! Epic Games Not Registered PSE yet! Your email address will not be published. Epic Games Not Registered PSE yet! Be careful! You Must Buy an SSD With DRAM Cache! Is Vsync Important? Is There a Genshin Impact Version of God of War? 2 Million Monitor Recommendation!