» » Is The Dendro Archon A Girl

The main story of Genshin Impact recently brought up the Dendro Archon, who was described as a woman, even though the character was previously referred to with the "he" pronoun - did miHoYo change the god of Sumeru's gender during development? Note that this article contains spoilers for the end of the Inazuma Archon Quest. At the end of the final Inazuma Archon Quest, Omnipresence Over Mortals, the Traveler spoke with Yae Miko. She gave us some tips regarding the rest of our journey. And most notably mentioned the Dendro Archon, Lesser Lord Kusanali. When Version 2.1 first launched on September 1, the dialogue had Yae Miko using "he" to describe the Dendro Archon. However, a few days after the update launched, miHoYo, in the in-game update summary, noted that this was a typo. And "he" was changed to "she" in Yae Miko's dialogue. An older Archon Story Quest dialogue with Ganyu using "he" to refer to the Dendro Archon was also corrected to "she".

Until Yae Miko confirmed she is female. Did miHoYo change the Dendro Archon's gender in Genshin Impact? HoYo didn't "change" her gender. The Dendro Archon was actually a woman all along. The reason this mistake happened is there are no gendered pronouns in Chinese. So the Chinese original dialogue of Genshin Impact until now didn't refer to the Dendro Archon as either she or he. Until Yae Miko confirmed she is female. The use of "he" was a localization mistake, and something that regularly happens when Chinese media is localized. You might be wondering why miHoYo didn't tell its translators from the beginning that the Dendro Archon is female. I believe that even if they knew, they simply made a mistake. As someone who speaks French, English, and Japanese, I can assure you there are several typos like that in the localizations of Genshin Impact. And for example, miHoYo is regularly hiring new Japanese translators and proofreaders if you look at their job listings in Japan.

So the company is aware it's something they need to work on. REGIONS - miHoYo plans to release them all in the next 4 years. As a side note, this often happens with Japanese media too. Final Fantasy 7 Remake's scenarist event talked about this localization problem in an interview we previously translated. Basically, this is something you'll regularly see happen if you watch a lot of anime and play some Japanese-stylized games. Another good example is the Trails Series and its intricate writing and foreshadowing. The series first mentioned a character named professor L. Hamilton in the third game, The Legend of Heroes: Trails in the Sky The 3rd, released in 2007. In Japanese, professor Hamilton's gender was never specified but most English translations used "he". L. Hamilton's appearance is now revealed. 14 years later, in the 11th game of the Trails Series, The Legend of Heroes: Kuro no Kiseki. Out in Japan on September 30 on PS4. And turns out she was a woman all along, with her full name being Latova Hamilton. The Dendro Archon will be added to Genshin Impact slightly after the release of Sumeru, which should be launching sometime in 2022. You can always find me on Twitter to chat more about anime and Japanese-stylized games like Genshin Impact.

Gojo was sealed alive in Chapter 91 and is shown to be alive within the Prison Realm.

39;ll be no stopping him from eliminating them all in one fell swoop. 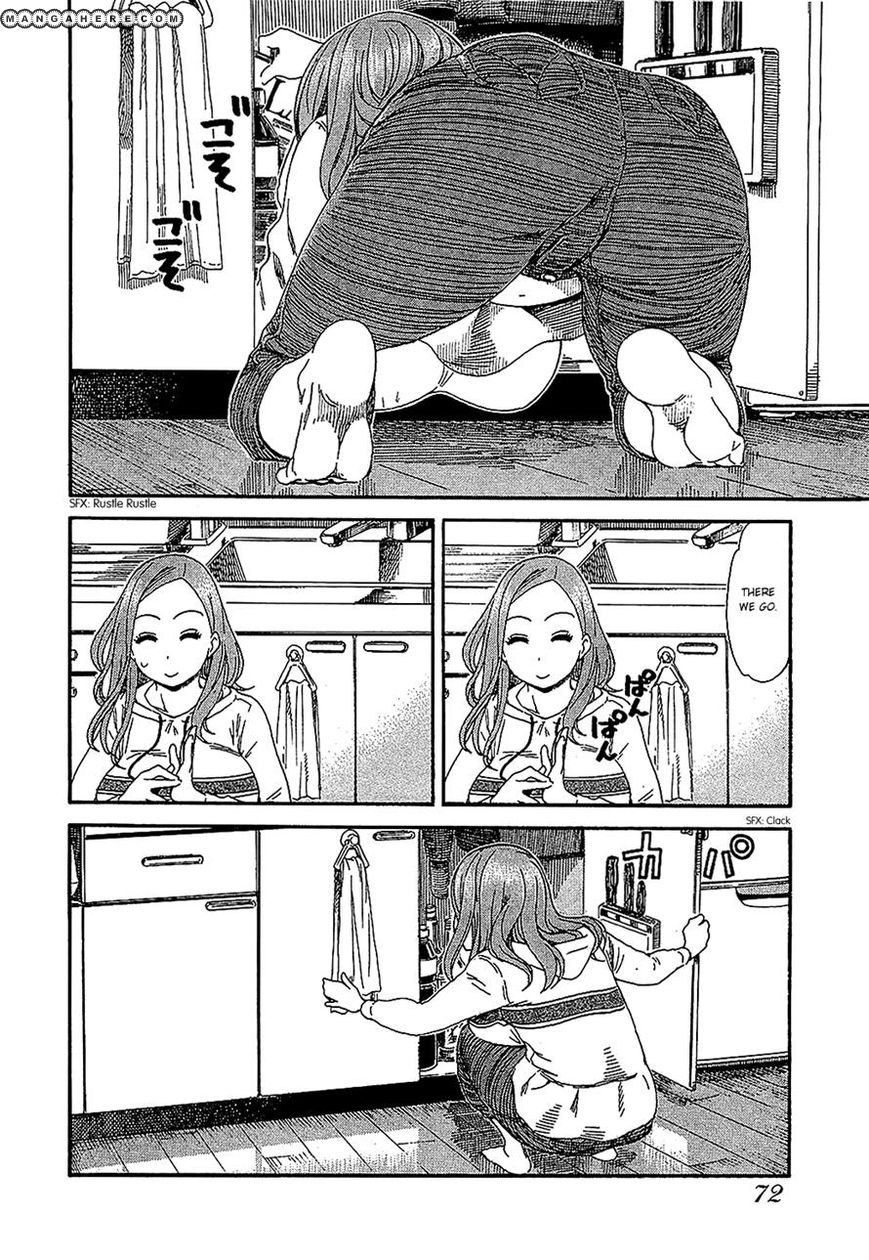 IV. Does It Make Sense Story-Wise? Gojo Satoru is the most overpowered character in Jujutsu Kaisen so far. Kenshuku sealed him away because of how strong he is, recognizing that he wouldn't be able to kill Gojo. It is unlikely that Gojo will be unsealed any time soon as this is the perfect opportunity for Yuji and Megumi's characters to grow. They will likely have to defeat Kenshuku themselves. The spotlight's also on Yuta Okkotsu, as he's absolutely killing it (pun intended) in the Sendai Colony Arc. With his phenomenal glow-up since Jujutsu Kaisen 0 and greatly increase in battle prowess, Yuta's well on his way to becoming the next Gojo. He even resolutely declared in Chapter 174 that he would be the one to off Kenshuku so that his Sensei would be spared from killing his best friend twice. However, Gojo will have to be unsealed eventually. He is essential for Yuji and Megumi to realize their full potential as sorcerers and is needed to guide them as their Sensei. Gojo is also best suited to control Sukuna if he manages to take control over Yuji's body once again as he did in the Shibuya Arc.

TagsIs The Dendro Archon A Girl