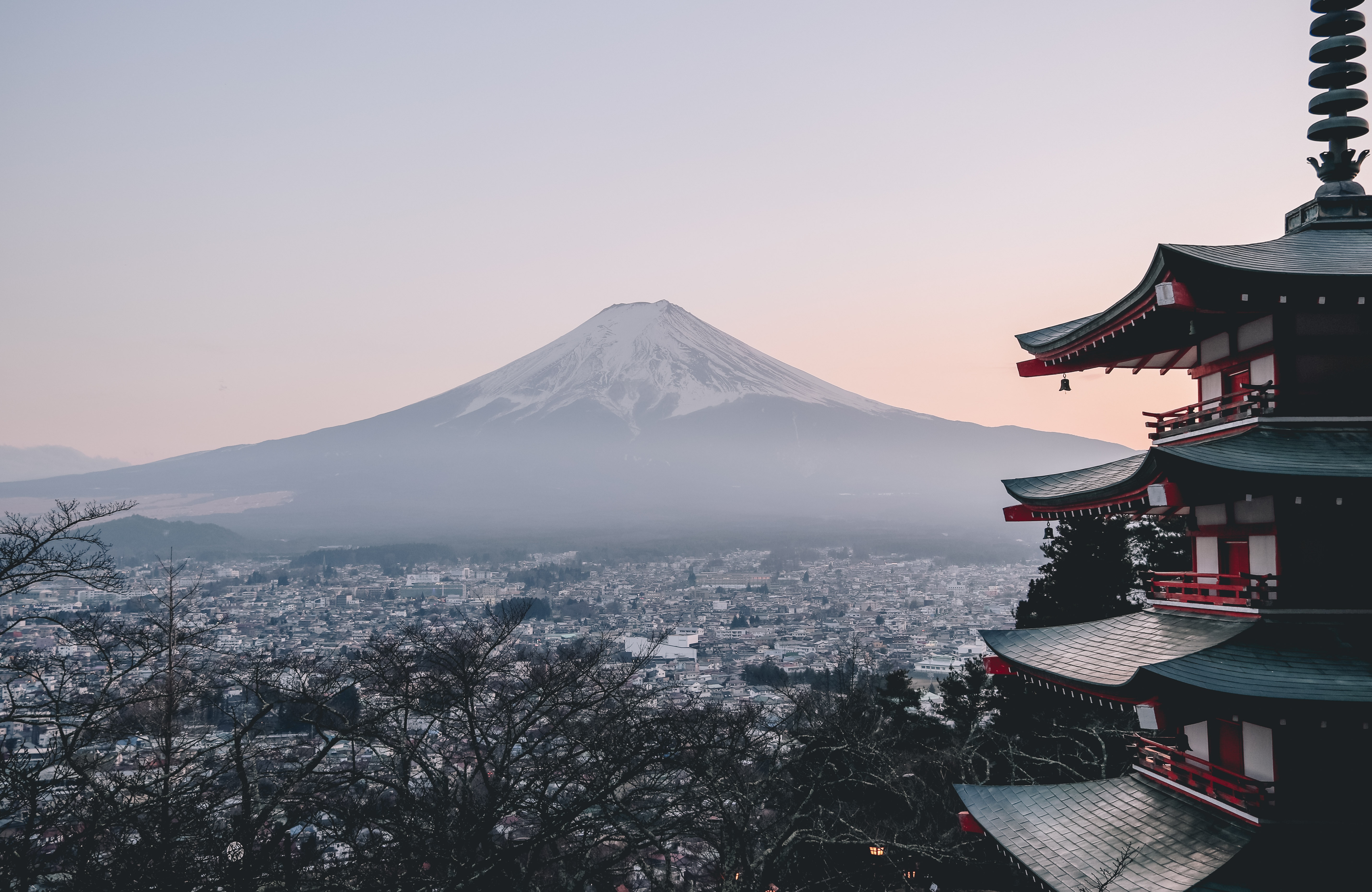 Sung Jin-Woo is the protagonist of Solo Leveling. He was known as the World's Weakest Hunter, but that soon changed when he was reawakened as a Player after completing the hidden quest in the dual dungeon called Cartenon Temple. He was now the sole hunter to be able to level up after completing quests and killing monsters. This mysterious System had allowed Jin-Woo to level up limitlessly, increase his strength, and thus begin his journey to become the strongest hunter. II. What is the 'system'? The System is a mysterious 'program' that allowed Jin-Woo to limitlessly grow as a Hunter by completing quests and leveling up by slaying monsters. The System serves as a unique video-game-like user interface that provides system quests that offer unique rewards, a leveling system with differing skills and stats, and an inbuilt system store offering items for the in-game currency of gold obtained by defeating monsters which are separate from different currencies in the human world. It was later revealed that the System was created by the Architect as a means to support the Shadow Monarch, Ashborn, in finding a suitable human to inherit his powers. Ashborn had chosen Jin-Woo as a result of his daily battle with life and death as the weakest hunter. Before completely inheriting the Shadow Monarch's powers, Jin-Woo could already face 3 Monarchs and even push them back during the battle. However, after inheriting Ashborn's powers, Sung Jin-Woo became a near-invincible existence. He could wage war and defeat the Monarchs all by himself. 3. Is Sung Jin-Woo a Monarch?

II. Who is Ashborn?

Sung Jin-Woo was chosen as a player of a mysterious 'system' inside a dual dungeon, which was later revealed to be created by Ashborn. Ashborn, aka the Shadow Monarch, had chosen Jin-Woo as a result of his daily battle with life and death as the weakest hunter. Even before Jin-Woo had completely inherited the powers of Ashborn, he was already capable of fighting three Monarchs. But his power only helped him so much, and he was killed by the Monarchs. Just when Jin-Woo's heart stopped beating, the "Black Heart" of the Shadow Monarch, Ashborn, which he got in the game system, fully replaced his own. It is at that moment that Jin-Woo completely became the Shadow Monarch. I. Who are Monarchs and Rulers? The Absolute Being split the forces of Light and the Dark into eight pieces each. These became the eight Rulers and eight Monarchs. The purpose of the Monarchs, as set by the Absolute Being, was to destroy the universe. At the same time, the Rulers fought against them to maintain it. The scales of the war eventually tipped in favor of the rulers, and the Monarchs were forced to go into hiding and bide their time. The Monarchs, however, still bent on destroying the universe, set their sights on Earth. II. Who is Ashborn? Ashborn was the Greatest Fragment of Brilliant Light created by the Absolute Being. However, he was killed for staying loyal to the Absolute Being and opposing the Rulers.

After 'dying,' he realized that the Absolute Being planted a failsafe inside of it's a most faithful servant, him, for when everything went wrong. A powerful and terrifying power capable of ending everything. The power of Death. After waking up, he discarded any remains of his previous life, tearing off his wings and forging a mighty armor out of the surrounding shadows and making a brand new army of Shadow Soldiers. He joined the Monarchs to combat the Rulers and came to be called the Shadow Monarch. Ashborn chose Jin-Woo to become the inheritor of his powers as he was impressed by his neverending spirit and his run-ins with death. When Jin-Woo's heart stopped beating the "Black Heart" of the Shadow Monarch, Ashborn, fully replaced his own. It is at that moment that Jin-Woo completely became the Shadow Monarch. Because Ashborn chose to assimilate with him instead of control, he and Jin-Woo became one entity. 4. Is Sung Jin-Woo immortal? When Jin-Woo became the Shadow Monarch, he became the master of death. He transcended time and reality in becoming an axis of the universe. He became free of mortal limitations and became an eternal being, that is, immortal. Solo Leveling is a South Korean novel written by Chu-Gong; it was serialized in Papyrus and later in KakaoPage and concluded with 14 volumes and 270 chapters.

Is Sung Jin-Woo a Monarch? Since a portal connecting our world to a world full of monsters and creatures of all kinds appeared, some people have acquired powers and the ability to hunt them: they are called hunters. Sung Jin-Woo was the weakest of the rank E hunters and barely stronger than a normal human. One day, he and other hunters find themselves trapped in an extremely dangerous dungeon, and only a few of them survive and manage to escape. Sung Jin-Woo himself hardly survives and is the only one who completes all the trials in this dungeon. Thus, he begins his journey of becoming the most powerful hunter! Sometimes we include links to online retail stores and/or online campaigns. If you click on one and make a purchase we may receive a small commission. For more information, go here. What is a Monarch in Solo Leveling? Is Sung Jin-Woo a Monarch? Top Ten Strongest Characters in Solo Leveling, Ranked! Which is Sung Jin-Woo's Strongest Shadow? Who is Greed in Solo Leveling? Is it Jin-Woo's Shadow? Is Solo Leveling Manhwa Finished? Is Ahjin the Strongest Guild in Solo Leveling? You must be logged in to post a comment. If you are logged in, please refresh. Meet our very own Hinata Shoyo! There is no anime or manga that he's not aware of. Also the go-to guy for all things Epic at EML. He's on a journey to discover life one bottle of sake at a time! All content cited is derived from their respective sources. Epic Dope is the one-stop for all things anime, manga, webtoons, and more! We are building a home for otakus, nerds, and anyone sitting at home with superpowers likely to rule the world or maybe… We are a crew of obsessive and wide-eyed writers & reviewers who love putting out our views and opinions on the things we can't get enough of! Join us on our Epic Adventure!

How Does Manga Work?