» » Is Steins Worth Watching 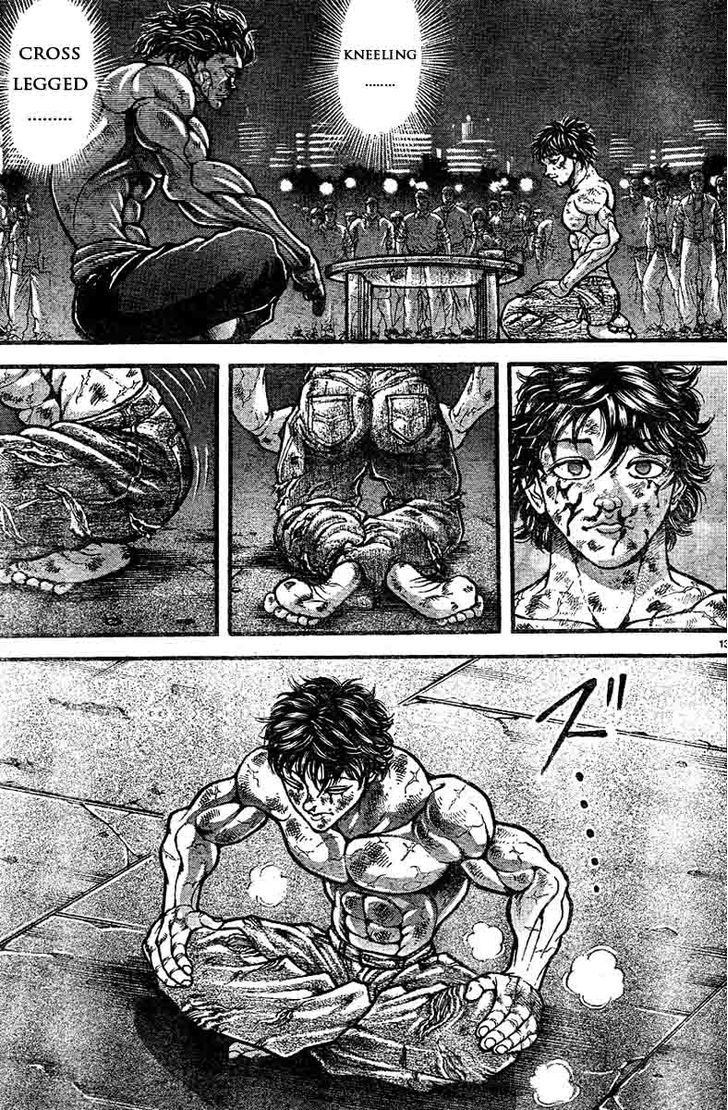 Some say it starts off slow, but it actually does kick off to a relatively good pace in the first episode. It just seems slow compared to what lies beyond it, which was very fast paced for me (and I loved it). The English voice actors did a beautiful, beautiful job. The character depth and progression had me hooked very early, and up until the end it was such an emotional journey to be on indeed. The music was just heartwarming and also sad (in a good way). In a turn of events he gets himself caught in some kind of time paradox, in which the world goes to ruin, mostly because of the accidental invention of a time machine. Without knowing yet what lies at stake, he rounds up more friends to share in the glory of being able to harness the power of time itself BUT soon enough everything falls apart, and he has to like, y'know fix it, and now I 've said enough. This is THE anime epic I had waited to see, and I'm so glad I did. If you haven't seen it, go watch it now!