» » Is Shinobu The Smartest Hashira

The 9 Hashiras of Demon Slayer Corps are the deadliest forces that can be a nightmare for demons. They are excellent fighters with mastery in swordsmanship. Each Hashira possesses distinct and unique Breathing Techniques in several forms. Apart from being lethal combatants, the Hashiras also possess tactical intellect and intelligence, which gives them the upper hand while fighting vicious demons. Here is the list of Hashiras, ranked based on intelligence. Disclaimer: Article contains the author's own views. The Love Pillar of Demon Slayer, Mitsuri Kanroji, is a cheerful individual who often gets emotional by seeing others in their suffering. She usually talks within her head and carries an innocent demeanor. Mitsuri is kind to humans but on the Contrary, she becomes ruthless while fighting demons and shows no mercy to them. She gets easily flustered and is certainly not that agile with her strategies. Sanemi Shinazugawa is a hot-blooded Hashira of the Demon Slayer Corps. He carries hatred towards the demonkind and loves to unleash his vengeance by drowning the demons in their own pool of blood. During his battle against Kokushibo at Infinity Castle, he was able to overwhelm the demon and was acknowledged as highly skilled among the ranks of Hashiras alongside Gyomei.

Despite being severely wounded at the hands of Upper-Rank Three, Kyojuro almost had him.

However, Sanemi is all about brawns. The air-headed Hashira of Demon Slayer, Muichiro easily gets lost even in a situation where utmost mental presence is obligatory. He lacks emotions and only operates on logic. Despite being young, Muichiro excelled in his swordsmanship and was able to overwhelm Upper-Rank One. Kyojuro was a powerful Hashira who always carried a cheerful demeanor. Being a Flame Pillar, he was certainly one of the strongest Hashira in Demon Slayer. Despite being severely wounded at the hands of Upper-Rank Three, Kyojuro almost had him. He was ready to kill the demon though at the cost of his life, but the demon managed to escape. When his father gave up teaching him, he learned Flame Breathing just from reading three volumes of books on it. Obanai is a law-abiding Hashira in Demon Slayer and despises those who don't follow the rules of the Corps. He sometimes becomes a cold-hearted individual, as seen in the Entertainment District's finale when he asked Tengen Uzui, who had lost his left arm and an eye in the battle, about his rejoining status. When he was blinded by Muzan, he was able to fight effectively with the information relayed upon him through his pet snake, Kaburamaru. Acclaiming the self-proclaimed moniker "god of the festival," the Sound Hashira of Demon Slayer, Tengen is one of the most proficient swordsmen who was a shinobi before joining the Corps. During his fight with the Upper-Rank Six Gyutaro, he came up with extraordinary tricks mid-battle. Tengen has a strong resistance to the demon's poison and he tricked Gyutaro by making him believe that he's dead.

He stopped his own heart to prevent himself from dying. Gyomei is one of the most powerful Demon Slayers and is also a user of Stone Breathing, a technique that is not easy to master. He is very sensitive and soft-spoken, despite his appearance. However, being blind didn't stop him from asserting his position at the top, as Gyomie has compensated for his visual impairment with his superhuman sense of hearing. He was able to locate twelve of Muzan's vital organs where others had a hard time and even came up with a strategy to defeat him. Giyu carries an apathetic demeanor and always maintains composure no matter how dire the situation gets. He was able to fight Akaza on equal grounds, matching his speed and overpowering him to a greater extent. Where others get enraged in a fight, Giyu focuses on better strategies to defeat his opponent by being calm. The Insect Pillar of Demon Slayer Corps, Shinobu is undeniably the smartest individual. She might not be physically stronger than others, but her intelligence is what kept her going. Shinobu is proficient in medical knowledge and can also create poisons out of wisteria flowers that are lethal to demons. With her poison, she was able to incapacitate the Upper-Rank Two, Doma, so that Kanao could behead him. 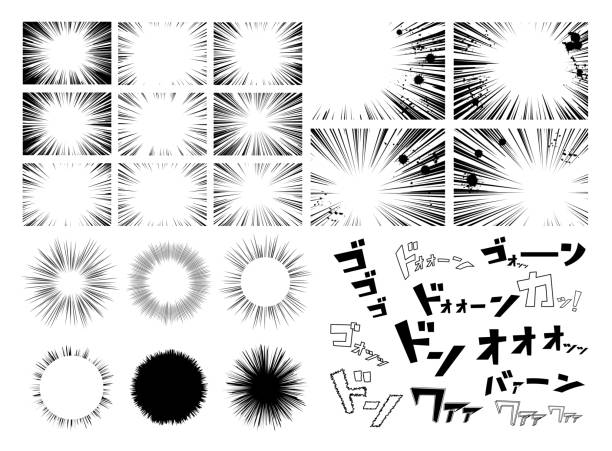