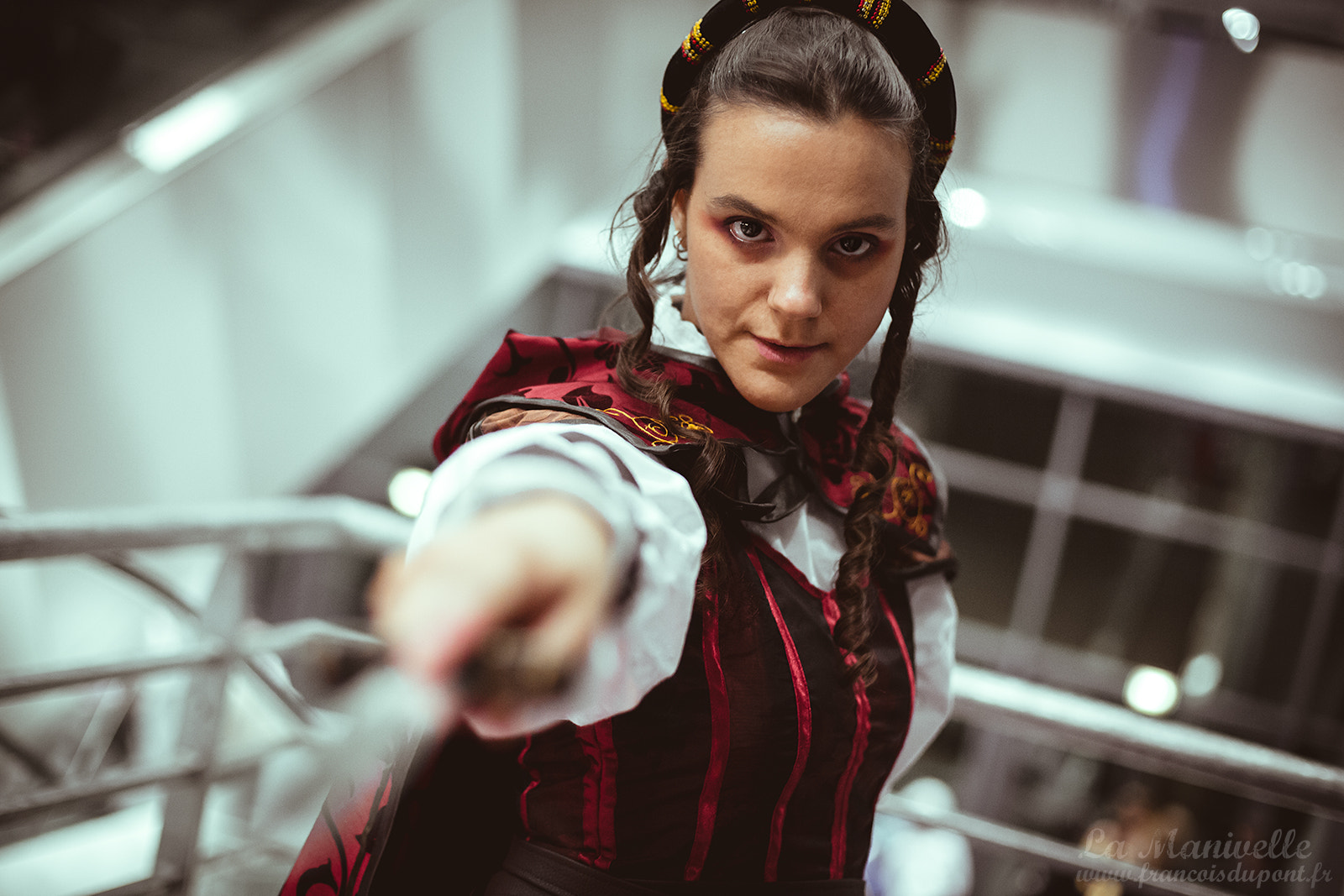 Mizurui is the non-binary ship between Mizuki Akiyama and Rui Kamishiro from the Project SEKAI fandom. 1 Canon 1.1 Kamiyama High Festival! Mizuki and Rui are both students at Kamiyama High School, where Mizuki is a first-year student and Rui is a second-year student respectively. They are both skilled with their hands, as Mizuki makes their music circle Niigo's (25-ji, Nightcord de.) MVs and drawing collages, while Rui is a genius who can create robots and other inventions. The two enjoy causing mischief and teasing their friends as well. The two go back and slowly became friends in middle school as they bonded over being outcasts and skipping classes while hanging out at the school's roof. Mizuki, strolling through the school grounds wonders whether they should just skip the rest of the school day before spotting Rui working on Nene-Robo. The two greet each other, Mizuki asks him about Nene-Robo and when he confirms that it can be used remotely and is going to be used for shows, Mizuki says they don't think it's very cute. Rui says he's still working on outfitting it and so he was going to remodel its appearance later, leading to Mizuki asking if he has made any costumes for it yet. Mizuki enthusiastically suggests they make some super cute outfits for it.

Rui comments how Mizuki hasn't changed at all, finally turning around and causing Mizuki to remark the same as well. Rui asks if Mizuki could make a costume for that friend (Nene) and they take up the challenge saying it sounds fun. Mizuki ponders if they should have left school, leading to Rui asking if something that happened that made Mizuki come to school. They deny that anything is wrong and Rui drops the subject, before Mizuki cheerfully says that they got to meet "the legendary school weirdo" so it was totally worth it, and Rui likewise says that seeing the "rarely seen student" skipping around at school put him in a good mood. As Mizuki skips around the school during the school festival, they hear noises coming from a classoom and then peeks inside it. There they see Rui and Nene overseeing Tsukasa's final acting practice before the show. Mizuki then smiles and thinks how Rui has finally found good friends before continuing their adventure. While searching for Tsukasa after his play, Mizuki heads up to the roof and ends up running into Rui. Mizuki asks why Rui is there, who then teases Mizuki a bit before saying he is just enjoying the scenery. Mizuki mentions how that was also the same phrase he said to Mizuki when they met for the first time. Mizuki mumbles how Rui seems "a lot different" now before asking about Tsukasa's whereabouts.

39;s name before saying it out loud anyway.

Mizuki then mentions seeing Rui rehearsing with Tsukasa and the others earlier, how he seemed to be having a lot of fun, and how they felt relieved that Rui was getting along with people. The scene then flashes back to Mizuki and Rui's first meeting in middle school. Rui enters the roof only to find an agitated Mizuki who asks if Rui has a problem with them being there. Rui then introduces himself and Mizuki recognizes him as "that notorious third-year student", causing Rui to laugh and ask for Mizuki's name before saying it out loud anyway. When Mizuki asks why Rui asked for their name even when he knew it already, Rui says he wanted to hear Mizuki themself saying it. Mizuki calls Rui a weirdo and asks what he's doing on the roof during the school festival, before commenting how the only thing one can see from the roof is “people milling around like ants down below,” and Rui saying he enjoys the view either way because of how lively it is. Mizuki then asks why Rui isn't down there having fun, Rui answers how he wants to but he can't with a sad expression, leading to Mizuki realizing the two are alike. In another flashback, Mizuki enters the roof and Rui greets them cheerfully, leading to Mizuki asking why he's always waiting for them. Rui starts talking about a drama play, and Mizuki asks why he's always avoiding their questions before Rui answers how the play is about a patient hero, how waiting for Mizuki might help him understand the mentality of the hero.

Rui tells Mizuki more about the play, how it has an open ending, who then asks why he's reading it when he wants to do fun shows. Rui says he wants to broaden his horizons and is surprised when Mizuki asks if the reason he's always at the roof is to look for inspiration. Rui admits he finds their conversations inspirational but also that he draws inspiration from everyone around him and not just Mizuki. The two then talk about loneliness and Rui mentions how it has its advantages too, how it helped him make another "lonesome friend." The two chat a bit and Rui recommends they stay there until the end of the fourth period. The scene flashes back to the current time and Mizuki expressing how "jealous" they are of Rui making friends before them, but then admits that they have also gotten to know some people when Rui asks them about it. Mizuki then notices people gathering up in the courtyard, and Rui mentions how the night festival will start soon. Their reunion is then interrupted by An, Tsukasa and the others entering the roof and inviting both of them to join the night festival. In a flashback of Mizuki in ninth grade, they are shown sitting on Kamiyama's rooftop again skipping class. They call out to Rui before they realize he wouldn't be around anymore as he had graduated. They then think to themselves how they were so used to being all alone on the rooftop, and how it actually feels painful now that Rui isn't around anymore.

39;re going to the movies, and Rui remarks how great it was to see them regardless of their reason.

Mizurui is a bit of a rarepair although it has started gaining more popularity recently. It is more popular in the Eastern fandom, having over 400 works on Pixiv. It has an equal amount of romantic and platonic support. Many of their platonic fics include them talking about their feelings for other characters (such as Ena or Tsukasa, their most popular ships respectively), being each others' wingmen or causing mischief around. Their ship is referred to with the "" emojis. Their Kizuna Rank titles are: "Rooftop Encounter", "Understanding Loneliness", and "In Order to Protect That Place". Some of their Cheerful Carnival Team names are "Old Friends", "Rooftop Friendship", "Just Can't Get Rid of You" and "Friends in Solitude". In one of their area conversations, Rui spots Mizuki at school earlier than usual and mentions how surprised he is to see them. Mizuki then reveals they are just killing time before they're going to the movies, and Rui remarks how great it was to see them regardless of their reason. Outside of a single area conversation, Rui doesn't refer to Mizuki with any honorifics, something typically reserved for close friends, breaking his '-kun' pattern with most other cast members. 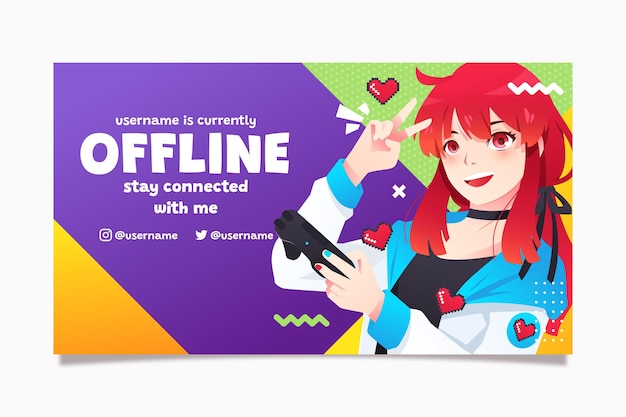