» » Is Mycroft A Villain Being the sibling of Sherlock Holmes cannot be easy -- unless you're Enola and you're at least as smart as he is. However, it has to be incredibly difficult when you're the brother of both Sherlock and Enola Holmes. Being someone of such average everything when compared to them would be difficult. And that is where the version of Mycroft Holmes in Netflix's Enola Holmes excels. Based on the novels about the younger sister of the world's greatest and most famous detective, Enola Holmes is the first in what may be a series of films about the character. After the disappearance of her mother, Eudoria, Enola makes her way to London in an effort to find her. Along the way, she picks up her first case as an aspiring detective. Part of Enola's life is dodging her two older brothers, Sherlock and Mycroft. Both of them want her to conform to the era's expectations of women. Eudoria raised her to be the exact opposite, which is where Enola is her most vibrant. 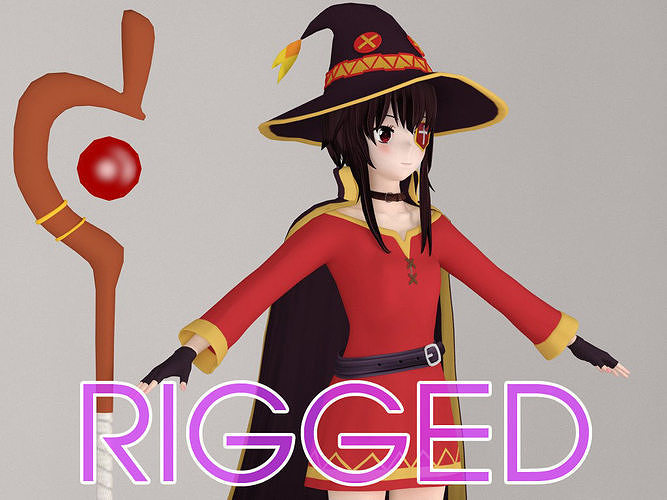 Mycroft, on the other hand, wants to shove her in a boarding school where her spirit will be broken. Sherlock reluctantly goes along with this plan at first, though he becomes far more supportive of Enola by the end of the film. In Enola Holmes, Sherlock is far more pleasant than he is in the books. It takes him until the sixth book to get to a point where he's on Enola's side. Mycroft, on the other hand, is certainly not nicer than he was in the same books. In fact, he might be an even bigger bastard in the film, which works quite well. Mycroft may not be the movie's villain, but he is a force of impending doom that hangs over every moment. Mycroft's first appearance was in Sir Arthur Conan Doyle's 1893 story, The Adventure of the Greek Interpreter. In those days, it was said that his intelligence and powers of deductive reasoning exceeded that of even Sherlock's. He just hated working with people. That certainly isn't true of the Enola Holmes version of the character.

39;t help the situation, either.

He is quite average, and is both jealous of and annoyed by Sherlock's gifts and the attention he gets. Dedicated to the cultural norms of 1900s Britain, Mycroft saw his mother as a threat to the status quo. He had also grown quite resentful of how she was raising his younger sister. Mycroft hoped to correct the problem via a terrible boarding school, which Enola understandably hated. More than that, Mycroft most likely did not want another Holmes sibling outshining him in the public eye. In secret, Mycroft is jealous of Enola in the same way he is jealous of Sherlock. The fact that Enola is a young lady only compounds his internal struggle. It's unlikely that someone like Mycroft could emotionally handle being outshone by a woman of any age, which is why he treats Enola so horribly. His longstanding resentment towards Eudoria, which predated his issues with how Enola was raised, didn't help the situation, either. While Mycroft comes across as a petty, egotistical tyrant in Enola Holmes, that's exactly who he needs to be. He represents the societal forces pushing back against Enola, the exact ones Eudoria was trying to prepare her daughter to deal with as an adult. He may not be the traditional Mycroft, but this is the version of Mycroft Holmes this specific story needs to work.

This man is so easy to hate, which makes him a good villain in its own way.