Mushoku Tensei: Jobless Incarnation is an Isekai anime based on a light novel series by Rifujin na Magonote. It's the first work of Studio Bind. The first season has ended with critical acclaim, becoming one of the most viewed anime of the Winter 2021 season. It is available on Funimation and Hulu. But what about its source material and the manga adaptation? With so many light novels and manga being ongoing, it's easy to lose track. Rifujin na Magonote's story about a jobless man who is killed and then reincarnated as a magically gifted boy called Rudeus in the magical Six-Faced World was originally published on Shosetsuka ni Naro, a Japanese user-generated database of light novels, also home to That Time I Got Reincarnated as a Slime. Mushoku Tensei was subsequently released in print. The light novel, which ran between 2012 and 2015 is complete, having followed Rudeus' entire lifetime. The author has mentioned the possibility of writing a sequel in the future, though details have not yet been made available. In 2014, a manga adaptation of Mushoku Tensei was announced, illustrated by Yuka Fujikawa. Unlike the light novel, however, the manga is still ongoing. So far, fourteen volumes have been published, eleven of which are already available in English. The exact number of manga volumes has not been announced but, given that a lot of manga has over 20 volumes, a total of 24, like the parts of the light novel, would be a plausible number. At least, since the light novel is completed, meaning that all the source material is available, we can rest assured that the remaining manga volumes will follow in due course.

I do not Need to Spend This Much Time On Manga. How About You? 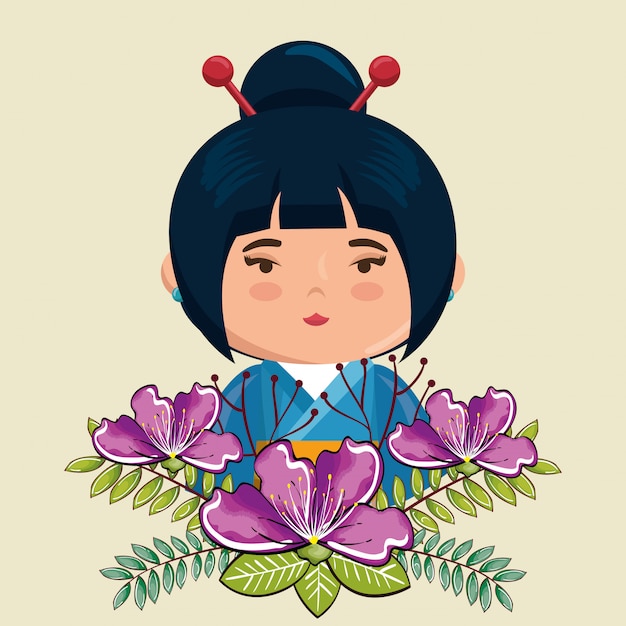