It's more of a slow burn than you'd expect, but once it gets moving, it REALLY gets moving. The animation is pitch perfect, with every frame feeling detailed and unique. The main characters are excellently developed, with some side characters being pretty good, too. All in all, it's a fun show. The first season might be a bit more coherent in a few areas, but the second season is chock full of shocking, surprising, memorable, and pulse-pounding moments. Now here's where I get into my issues with the show. My first issue relates more to the second season than the first, but it does rear its head throughout. The presentation in Mob Psycho, while certainly original and used for some gut-busting moments, can be really confusing at times. The amount of times I've needed to ask the people around me what piece of vital information I missed pales in comparison to any of the non-sensical things David Lycnh has put out. This is the least of my problems with the show. There are also: side characters that are really easy to forget about and characters that just kind of exist. My biggest issue with this show relates to a major plot point that the later episodes of both seasons focus on. The second season handles it with grace and I don't really have an issue with it. The first season, though? Ugh, it still irks me to this day. I'm not going to directly reveal what happens here for the sake of your convience, but what happens is given very little build up and just sort of ends anti-climatically. It tells you very little about the characters, doesn't really go anywhere, and just seems to exist. 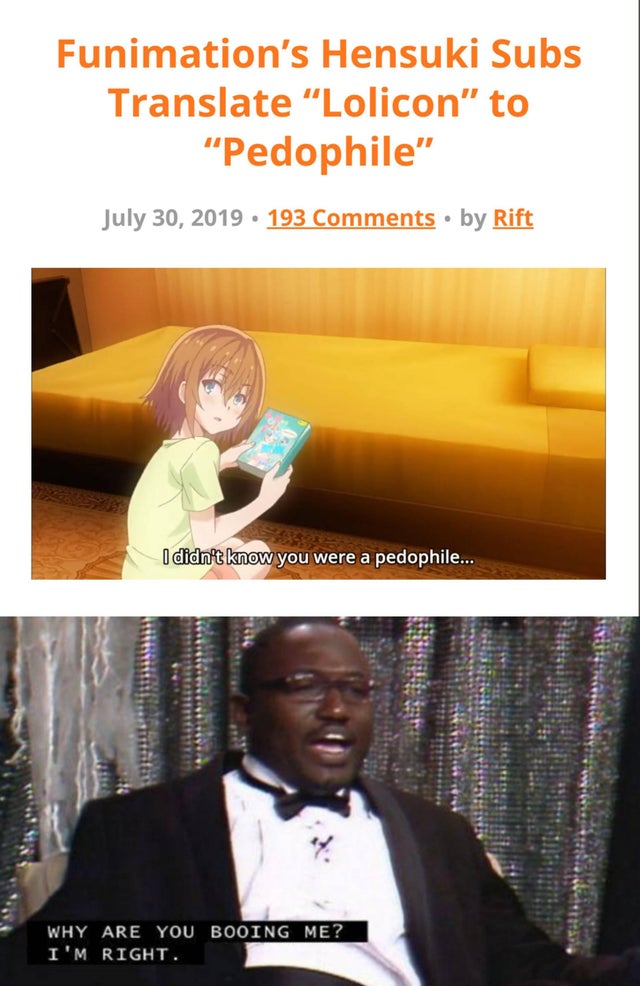 Some prove to be more human than what first appears, making their stories even more interesting.

He gives it to anyone who needs it, even if it gets him in trouble.