292, by Kohei Horikoshi, Caleb Cook and John Hunt, available now in English from Viz Media. One of My Hero Academia's most popular characters, also among the most promising of UA's third-year students, is Mirio Togata. 1 hero spot, Mirio was always destined for a decorated Pro Hero career. However, his hopes were suddenly derailed when he lost his Quirk during a battle against Overhaul, but thanks to the help of a special young friend, he's on the mend again. Mirio's Permeation Quirk is, in his own words, not to be envied. When activated, everything passes through his body without exception, including the ground. He is also unable to see, breathe, or hear anything. From his perspective, all he does is fall through an endless void while it's activated -- but that was before he fully mastered it. Even though the Quirk was initially unsuited for hero work, Mirio trained hard with it until he reached a level where he could use it safely. He mastered Permeation to the extent where he could control its adverse effects and even use them to his advantage. Mirio's hard work soon earned him a coveted spot among UA's Big 3. Before graduating, he was already doing hero work as Lemillion, the hero who would save a million people.

However, he still managed to defend Eri from Overhaul and Chrono until backup arrived.

RELATED: My Hero Academia: What's Going On With Todoroki's Costumes? However, Mirio lost his Permeation Quirk while protecting Eri from Overhaul. He'd succeeded in getting her away from the villain and was doing a marvelous job of shielding her from all his attacks. His intangibility and prediction analysis kept him one step ahead even though Overhaul had a partner -- the yakuza member, Chrono. But Overhaul's Quirk-destroying bullets were perfected, and Chrono had possession of one during the battle. Instead of firing at Mirio directly, he shot at Eri, knowing the hero would shield her. Without knowing what the bullet would do, Mirio jumped in front of Eri and was hit. The effect was instantaneous -- Mirio was flat out unable to use his Quirk after being struck. However, he still managed to defend Eri from Overhaul and Chrono until backup arrived. Even while Quirkless, Lemillion was able to save a person in need. When the battle was over and Overhaul defeated, Mirio was looked over by specialists but they all came to the same conclusion: his Quirk was gone forever.

She never learned to relate with others, or control her own Quirk. 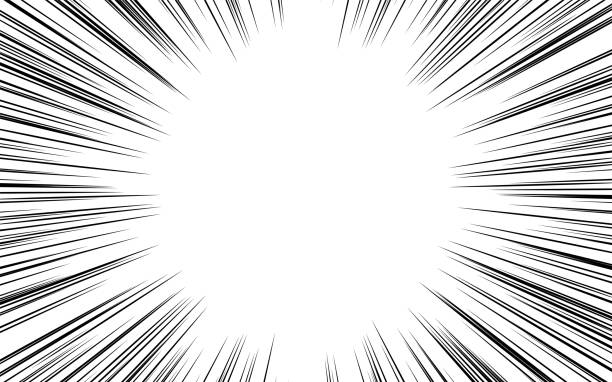 Even so, he never lost hope. Mirio had faith in Nighteye's prophecy and continued to train so he could become a finer hero than anyone else in My Hero Academia. Although she had no reason to, Eri felt responsible for the loss of Mirio's Quirk. She promised him that one day, she'd figure out how to return it. Her own Quirk gives her the ability to rewind anything, so restoring Mirio's Permeation ability was quite within the realm of her power. Even so, it would not be a straightforward affair. Even by My Hero Academia standards, Eri's childhood was far from normal. She never learned to relate with others, or control her own Quirk. As it turns out, those two issues were somewhat linked. Before she could really get a handle on her Quirk, she had to learn how to socialize for the first time so she wouldn't be overwhelmed when she was fully reintroduced to society. An accidental activation of her Quirk could be a disaster. Luckily, Eri wasn't alone in her journey. She had Deku and Mirio on her side, as well as all of Class 1-A cheering her on. Their kind words and actions gave her more confidence in herself and her Quirk, and she learned control soon enough. Her first order of business was restoring Mirio's Permeation Quirk, and the timing couldn't have been better. As soon as he got it back, Mirio donned his hero costume and flew straight back into action, arriving at the battlefield right when Deku needed him most.