» » Is L Scared Of Shinigami 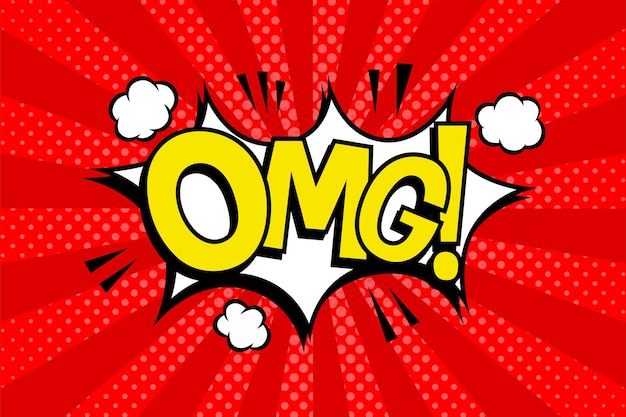 Okay, first off, I owe you an apology on the lateness of this answer. Second off, it's very… L's head since he's generally not my focus character, but it was a fun challenge. If there's something you feel I got wrong entirely, by all means, debate with me. I spent like almost 4 consecutive hours on this post, save me. The difference between anime and manga in this scene is actually enormous. Screaming actually only occurs in the anime (Shitty video for reference. Anime!L exhibits a long shaky reaction. He takes a full 7 seconds to slowly, melodramatically fall off his chair while everyone else watches, bewildered. Meanwhile in the manga he literally does not make a sound. This is all that happens, he flinches and somehow gets the armchair to topple over (impressive feat) - he doesn't actually make any noise of shock. So the intensity of the reaction is definitely amped up in the anime and I'll take the liberty to focus on the manga first despite wording of this ask, since I am better versed in that one and also understand manga!

Gods and godly powers are not part of his world view.

L better than anime! Also my reasoning about manga! L should generally apply to anime! While Kira has used the word with him before and L briefly touched upon the option, he overall didn't have a reason to take the words at face value - especially since the message ends as seemingly nonsensical mockery. L overall doesn't operate on the belief in a higher being's involvement in the Kira case. While Kira's killing methods are rather fantastical, L makes quite clear that he believes the person behind these murders to be human only. He makes his 'Kira is childish and hates losing' statement in affirmation of this, citing his reactions and mistakes after being taunted as evidence of his very human nature. In the end, he assumes that he has a human culprit he can catch in human means. The fantastic is an element of the case, but not one he puts beyond his own rational comprehension. Gods and godly powers are not part of his world view. The option of Kira being a real God is brought up again during observation, as he considers the change in expression that he thinks Kira would have to go through while killing. Anybody who could kill without batting an eyelash might actually be God-like, L muses. To L, Kira is decidedly a person and not an embodiment of a higher divine instance. Maybe he has supernatural power, but there is no supernatural entity involved.

That is what he operates on on principle. Gods do not have any influence on his case - L rejects the notion of heavenly interference within his world. This stance is only challenged again by Misa's message on Sakura TV. When Kira alone used the term 'shinigami' as part of his taunting, it doesn't seem to hold specific meaning. There is little reason to consider the world 'shinigami' to be vastly more relevant to the case than the world 'apple' in the end. But then Kira II comes in. At this point, Kira II acts independently from Kira - the two of them have not been in contact and L knows. So when Kira II uses the term, without having been able to get it from Kira, L needs to reconsider it. There is a meaning to the word 'shinigami' that only automatically reveals itself to people with Kira's ability to kill. It is crucial enough that Kira II uses it as a means to establish common ground to Kira.

The option that the shinigami are meant quite literally and the powers do come from a God of Death is no longer a weird hypothetical, there is an actual ground for considering it which cannot be immediately dismissed. Shinigami's existence may not have been proven, but suddenly 'absence of proof' is no longer a suitable proof of absence. Shinigami may be real. And L reacts…. It's an impulsive reaction for him to jerk back and fall of the chair. For once rational thought takes the second place. The most emotional reactions we see from L are doubtlessly those when he encounters things that break with his previous scope of expectations. We get to see that a lot when he is alone in early volumes. What makes L react is the need to restructure his thoughts. And this here, presents such need on a massive level. L's fearful expression is not directed at shinigami as such. Shinigami don't scare him. L's problem lies in the fact that his world-view is being challenged. He used to dismiss divine entities on principle and now he can't. It's a fundamental change in how he sees the universe, has to see the universe.

What a lackluster reaction, yes.

L is shocked because the views of, presumably, a lifetime are under fire. But nevertheless, now that there is a serious reason to consider an option, L can't go against the thought anymore on principle. The scope of what to consider has been widened. Between that and actually meeting Rem, there's a large amount of time passing and a lot happens. The Kira case gets stranger and stranger. Jumping powers, potentially wiped memories… …. he's also been warned a sufficient amount before he sees his first god of death. Higuchi has been talking to an invisible presence in the car already, at which point L brings up shinigami as a hypothetical again. Then Soichiro screams upon seeing Rem so he is alerted of her presence once again. The unexpected is…. pretty expected by that point. L has ample reason to assume Rem is there and prepare himself for the sight. What a lackluster reaction, yes. In the anime, I think this still applies, but his reaction is largely intensified because 'monsters' appear as a key motif through his anime-verse character concept. In the manga, the idea of ​​a human monster is hardly if at all touched upon, but in the anime the concept is a lot more dominant.