» » Is Gudetama Japanese Or Korean Gudetama (Japanese: ) is a cartoon character produced by the Japanese company Sanrio. The name Gudetama is formed from two parts: the first is the ideophone "gudegude" (Japanese: ) which is used to evoke the impression of something lazy and lacking energy. The second part is from the Japanese word "tamago" (Japanese: ) which means egg. Therefore, Gudetama can be translated to English as "lazy egg". But its laziness and depression are the main reasons why it became a symbol of Japanese Kawaii culture and its popularity continues to spread worldwide. Since the creation of this cartoon character, Gudetama has a media franchise of including a toy-line, manga comics, anime series, clothing apparel, product line, and other media. Originally targeted at the preadolescent market, teens and adults related to Gudetama's feelings about the difficulty to survive in modern-day society. Accordingly, the target group of Gudetama expanded to millennials and exports to China, Singapore, UK, Korea began. Within two years of Gudetama's introduction, Sanrio has shipped nearly 2000 kinds of themed products in Japan from pencils to suitcases. Meanwhile, Gudetama has its own Twitter account with 1.04 million followers, which is the most for all Sanrio characters. 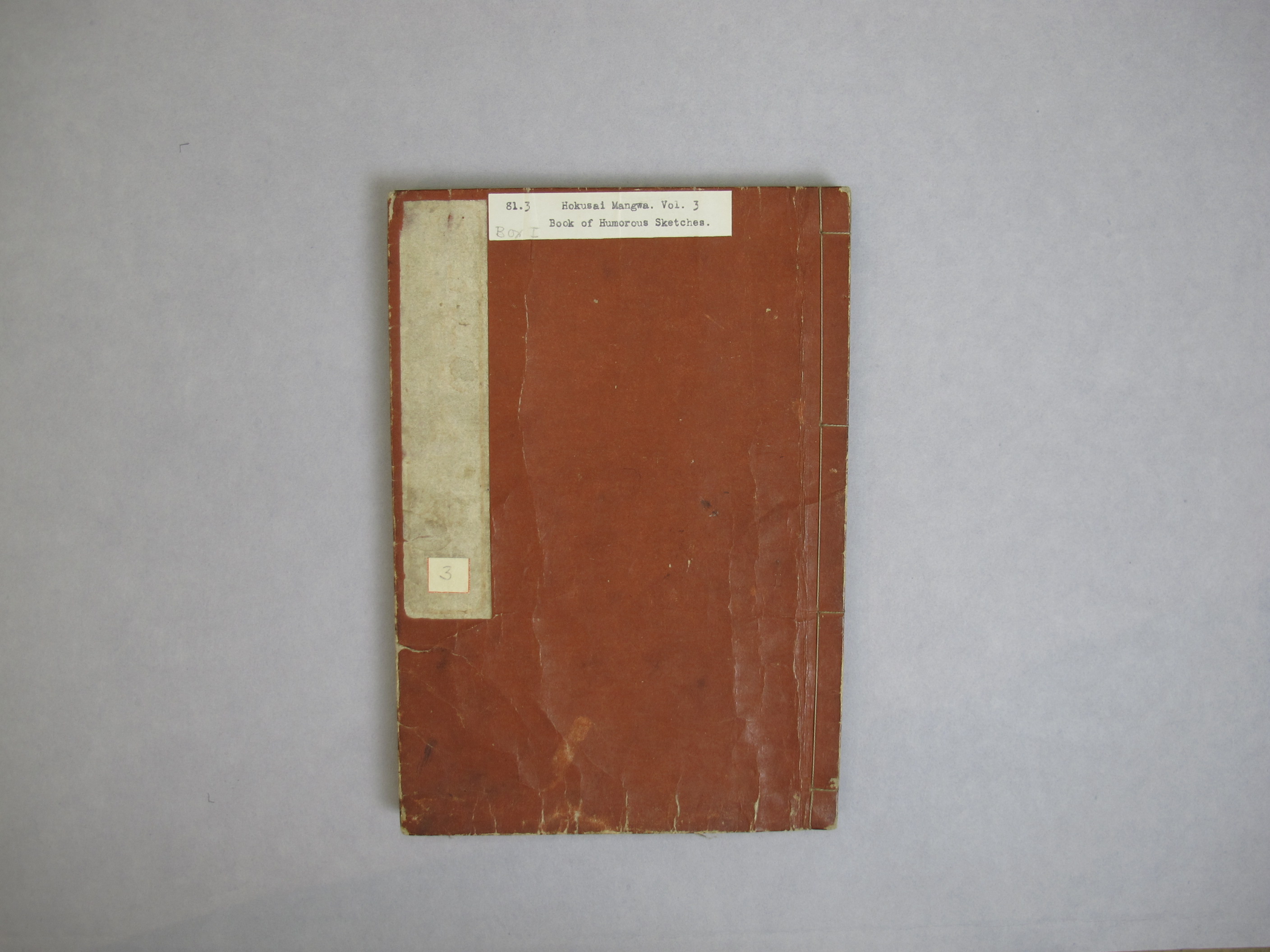 A Simple Plan For Manga