Not only did Goku's age get retconned so that he would start his adventure much younger, the Dragon Ball series has been animated and adapted multiple times over. Goku himself has changed a lot too, growing up through each arc of the Dragon Ball franchise. The original Dragon Ball anime starts with the Emperor Pilaf Saga. In order to collect the Dragon Balls, Bulma recruits Goku as protection shortly into her adventure. While Goku believes he's 14 years old, the next story arc reveals that he actually couldn't count and is much younger than he suggests. The 21st Tenkaichi Budokai from Dragon Ball is still considered one of the best arcs in the entire series, despite only hosting a 12-year-old Goku. It just so happens that Goku is entertaining even at this young age. On top of being entertaining, Goku is extremely powerful at the age of 12. During this time, he overcomes the entire Red Ribbon Army, General Blue, Mercenary Tao, and even survives an encounter with Fortuneteller Baba. The introduction of Tenshinhan and Chaozu brought along a new level of power that kid Goku had to overcome. Luckily, even at the ripe young age of 15, Goku was able to make it to the final round of the 22nd Tenkaichi Budokai before facing King Piccolo in the following arc. If Goku had not been pushed by Tenshinhan at the age of 15, he never would have had a chance against King Piccolo or the reincarnated Piccolo Jr.

By the time Goku faces off with Piccolo Jr., he has aged three years since fighting the original King Piccolo. Unlike all of the time jumps that fans experienced prior to this one, when Goku returns to the screen as a young adult, he is drawn quite differently than he was before. This Goku has grown up, and looks more like the protagonist fans know and love today than the kid they had been following up to the 23rd Tenkaichi Budokai. For the first two arcs of Dragon Ball Z, Goku fights his way through the Frieza Force at the age of 23. Though a year does technically pass after Raditz is defeated and Prince Vegeta lands on Earth, Goku spent this time training with Kaio in the afterlife rather than aging on Earth. This is just the first example of Goku aging inconsistently due to being deceased. The Cell arc begins with Goku meeting Future Trunks. When he arrives, Trunks quickly dispatches Frieza and warns Goku of the forthcoming Android Apocalypse. By the time Android 17 and 18 begin their assault three years later, Goku is 29 years old. Due to the time he spent training with Kaio, Goku lives with this discrepancy for the rest of his life. 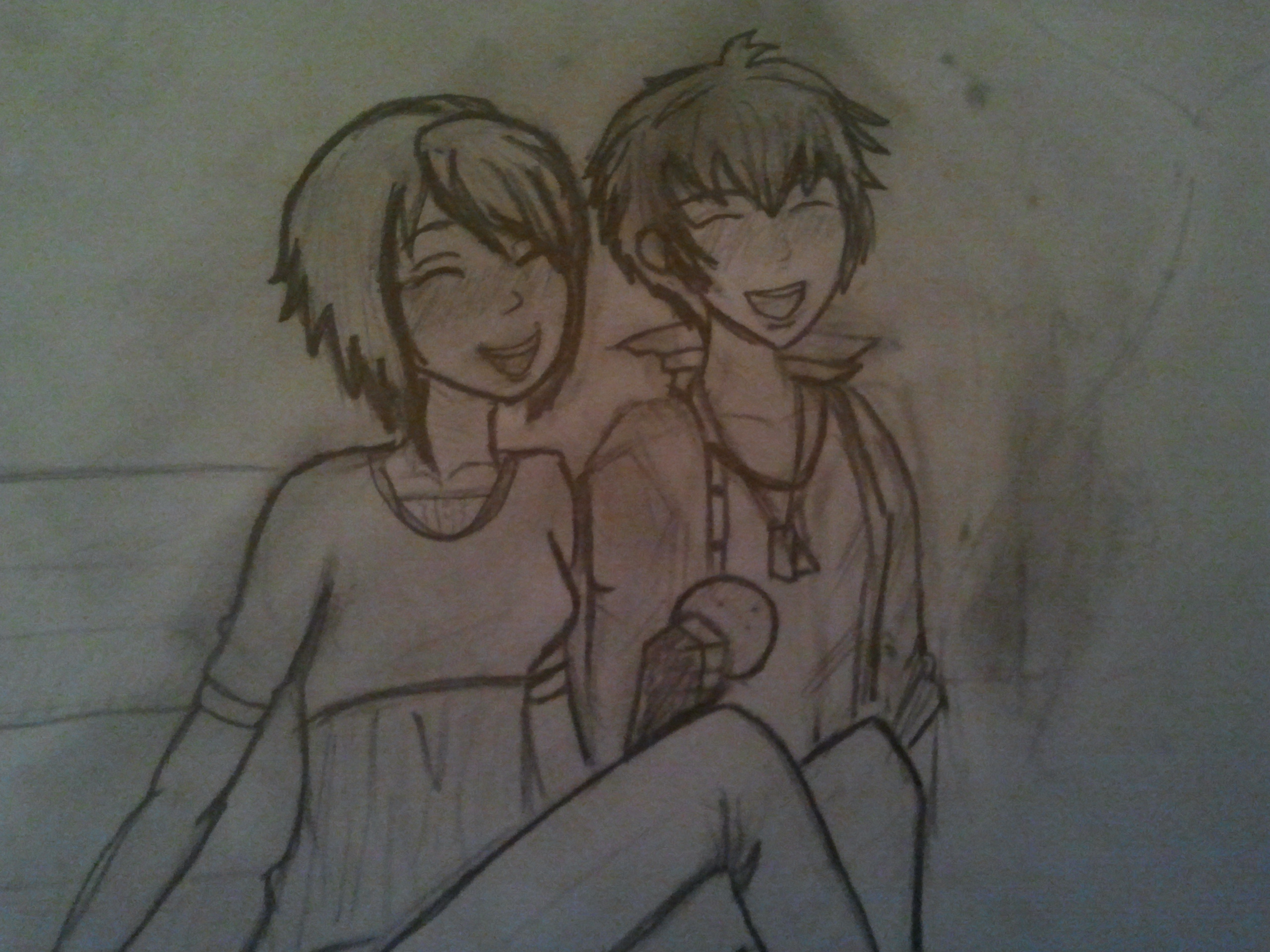 To prepare for the Cell Games, Goku and Gohan train inside the Room of Spirit & Time. This chamber manipulates time so that one day on the outside lasts a whole year on the inside. Goku uses this time dilation to cram a whole year's worth of training into one day, but it also has the added effect of making Goku even older than his peers. Fans of Dragon Ball remember the tragedy that fells Goku during the Cell Games. In order to prop Gohan up as the protagonist, Akira Toriyama has Goku sacrifice his life to stop Cell. This did offer Gohan a bit of breathing room when being compared to his father, but it also messed up Goku's age a second time by giving him another opportunity to train with Kaio. When Goku finally returns to Earth after 7 years of training with King Kai, he is technically still 30 years old, despite the fact that his brain has clocked 38 years by this point in the story. 4 years after the events of Dragon Ball Z, a God of Destruction makes his way to Earth to encounter the legendary Super Saiyan. The 34-year-old martial artist meets Beerus out in space to stop him from destroying Earth. At this point in his career, Goku has prevented Earth's destruction more than just a couple times, but Beerus is a different kind of threat. Goku spends the majority of time during the Dragon Ball Super anime at the age of 35 years old. After facing Beerus, Goku ages a year chronologically before being forced to face off against a revived Frieza in the Golden Frieza Saga. After Goku deals with Frieza for a second time, he is pulled into a tournament of strength with Universe 6 and asked to face off against Hit. Finally, at the tail end of his 35th year, Goku is pulled into the future by Trunks to face off against an evil version of himself in the Goku Black arc. Though Goku has been around for longer than 36 years, his body is still that of a 30-year-old Saiyan. If fans were to keep track of Goku's mental age at this point in the story, they would find Goku to be somewhere around 44 or 45 years old. 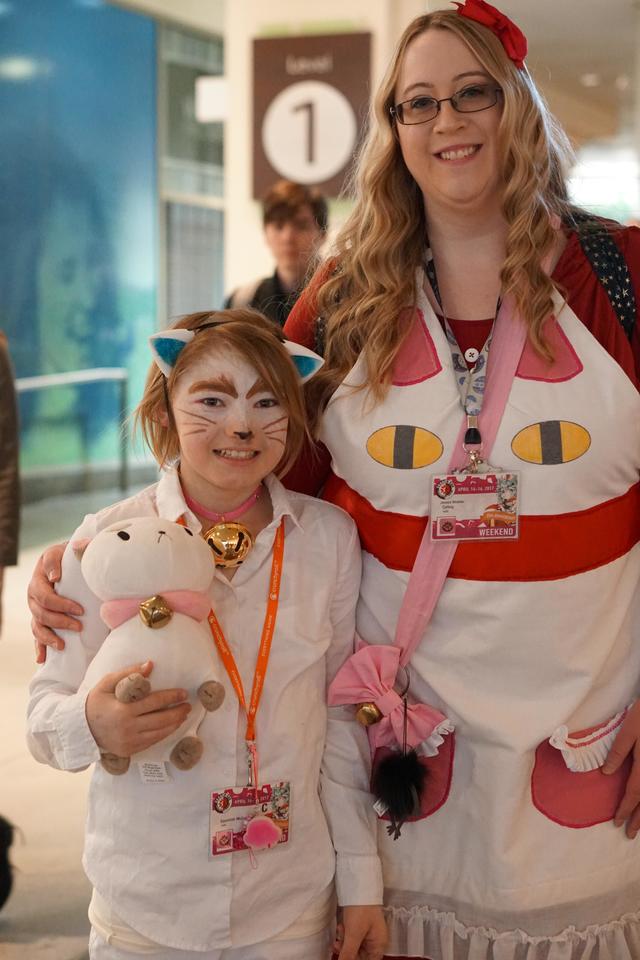