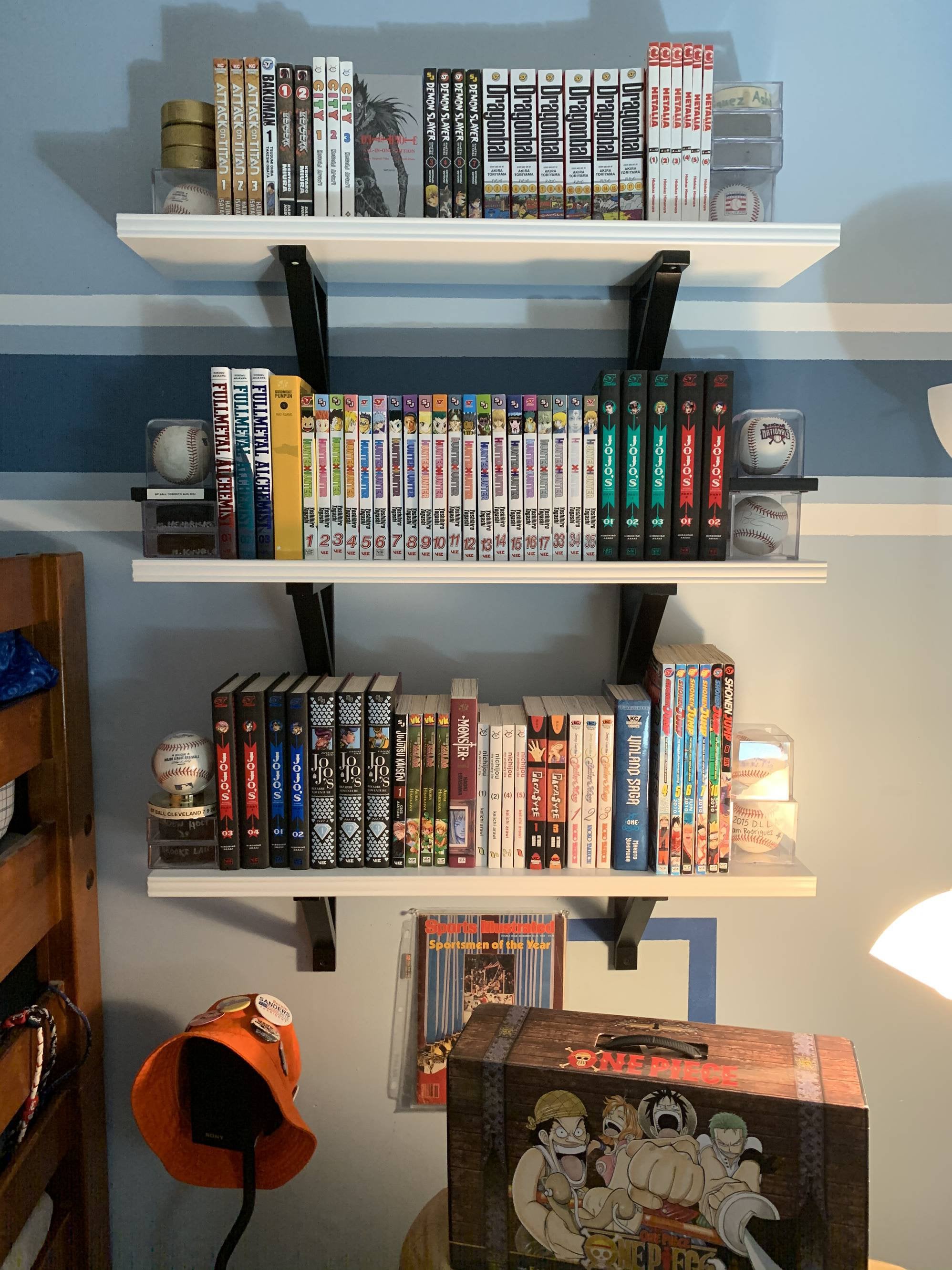 WARNING: The following contains spoilers for Look Back by Tatsuki Fujimoto, Amanda Haley and Snir Aharon, available in English now from Viz Media and Manga Plus. Chainsaw Man creator Tatsuki Fujimoto has released a special 140-page one-shot, Look Back, on the second anniversary of the Kyoto Animation arson, in which 36 people tragically lost their lives. On the surface, the one-shot is a heartbreaking tale of friendship and loss between two girls who dream of being manga artists. But Look Back is also a sorrowful elegy to those who were lost in the massacre, and will hit the hearts of everyone who reads it. In Look Back, Fujino was showered with compliments over her four-panel manga strips back in fourth grade. She wasn't particularly passionate about drawing, but who doesn't love receiving praise? All of that gets shattered when the work of another student, a truant, is published alongside hers, showing Fujino the stark difference in their skill levels. At first, this lights her competitive spirit as she throws herself into her work. But after seeing how little she's improved, coupled with the lack of a support system, Fujino soon loses interest.

She later gets an opportunity to meet the mysterious student, Kyomoto, who spends her days holed up in her room. Fujino slips a manga strip under Kyomoto's closed door, urging her to come out. It's only then that Kyomoto leaves her room for the first time. Fujino soon becomes Kyomoto's very first friend. When they initially meet in Look Back, Kyomoto immediately asks for an autograph as she's an enormous fan of Fujino's work. Of all the people who have read her manga, Kyomoto is the only one who has read Fujino's stories every week and missed her when she stopped putting them out in sixth grade. Suddenly, all of those lonely nights drawing in a room are replaced with nights where the two work quietly on their first manga together. Before Fujino's arrival, Kyomoto had never even considered leaving her room. She couldn't fathom talking to people but the manga strips Fujino drew in school -- along with the strip that found its way under her door -- led her to meet Fujino and discover friendship for the first time.

Kyomoto once asked Fujino why she draws. 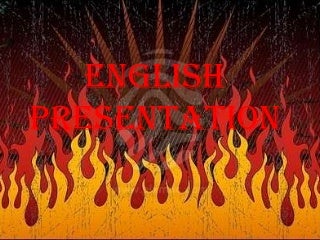 Similar to Fujino, Kyomoto had only started drawing because of sheer boredom, but she's grateful for what her hobby has brought her. The dynamic duo soon sees a huge burst of success and get their first serialization after high school. As they get older, however, they begin to grow apart with Kyomoto leaving to study at art school while Fujino remains in her studio, just like it was in elementary school. On January 10, 2016, Kyomoto's school was attacked by a man with an ax, killing 12 people -- including Kyomoto. Suddenly, Fujino remembers a time when they were walking in the snow, before having their work serialized. Kyomoto had lamented about not being fast enough but Fujino happily told her that all she needs to do is improve her skills. And Kyomoto took those words to heart, eventually enrolling in art school. Kyomoto's death hits Fujino hard. She stands outside her friend's bedroom door, where it all started with a simple drawing and a young girl asking the person on the other side to come out. Fujino, overwhelmed with guilt, believes Kyomoto died because of her. She would still have gone to art school, and yes, the school would've been attacked -- but if Fujino had never chosen to pursue art and instead pursued karate, she could've saved Kyomoto. The Look Back one-shot hits close to home for many with its tribute to the victims of the KyoAni massacre. While the story mourns and grieves for those lost, it ends on a bittersweet note. The very title, Look Back, can refer to how we can't get sucked into conjuring "what-if" scenarios when tragedy strikes, but it can also refer to Fujino's choice at the end. Kyomoto once asked Fujino why she draws. It's hard, lonely, and never-ending. As Fujino returns to her studio, alone once again, she holds her memories of Kyomoto's smiles and the times they shared together close to her heart as she works on the next volume of their series.

TagsIs Fujino A Girl In Look Back