Season 1 of Tokyo Revengers is finally coming to an end with Episode 24 this week. And if you're wondering when you'll get to watch the last episode, here's everything you need to know. Tokyo Revengers is a popular Japanese anime based on a manga series of the same name. The first season of the show premiered earlier this year in April. Millions of fans instantly fell in love with this incredible story about biker gangs and delinquents. In the previous episode, we finally saw Bloody Halloween coming to an end, and now, everyone is wondering what the last episode will have in store for us. When Does Tokyo Revengers Episode 24 Come Out? The final episode of Tokyo Reveners Season 1, Episode 24, will release on Saturday, September 18th, or Sunday, September 19th, depending on your region. You can watch all the episodes of Tokyo Revengers S1 on Crunchyroll. The streaming platform has both Japanese and English versions of the anime, which is definitely convenient for the viewers. Tokyo Revengers episode 24 will get uploaded on Crunchyroll at 12 PM PDT (Pacific Timing) on ​​September 18th, 2021. But of course, the release time may vary for different time zones. More: How Did Veldora Use Kamehameha in That Time I Got Reincarnated As a Slime? The episode's synopsis suggests that the Valhalla gang will come under Toman after losing against them in Bloody Halloween. Shockingly, Kisaki will get the credit for bringing the two gangs together. Takemichi will be worried that the future won't be changed even after all this, as Kiskai still holds an important position in Toman. However, a few surprises await viewers in the next episode. 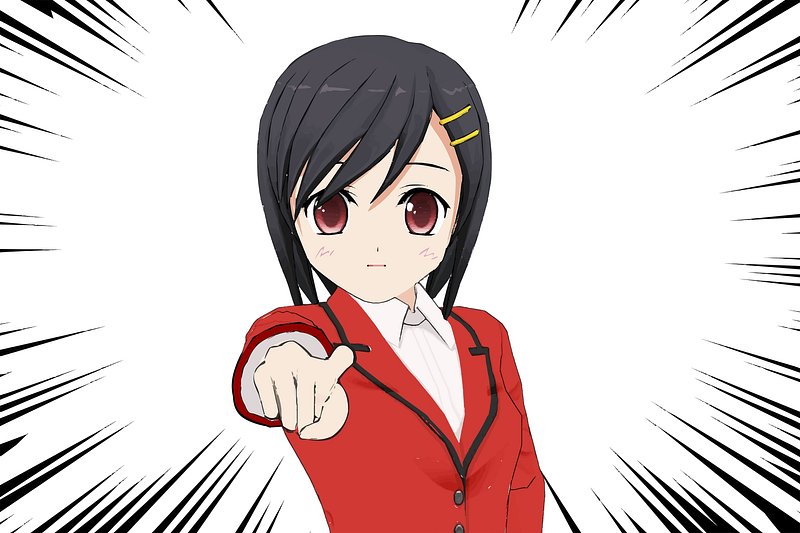 Is It Time To speak More ABout Manga?