» » Is Dr Tenma The Monster

Obviously, this entire post is going to be spoilers. It's left as an open issue at the end of the series. Johan was operated on and saved yet again by Tenma and when he went to visit Johan at the police hospital, who was in a coma originally, Johan sat up and was talking to Tenma. But later we see the same room with an empty hospital bed. The conversation at the end was about which child Johan's mother wanted to keep, him or Anna/Nina. So there may be a clue in that. 3. He escaped from the police hospital just like the beginning of the show and continues his ways. But the focus should be on the mother and her choice on which twin to give up and which to "save" and the title of the last episode, "The Real Monster". There's always been confusion as to which was which because previously we were told from conflicting memories. Some people think that the title of "The Real Monster" is the mother, some people think it's referring to everyone and the world, how the world can make anyone a monster, or, Johan is the real monster afterall. Each of these sorts of correlates to one of the possibilities. If the mother was the real monster for choosing one twin and unwanted the other, Johan dies and Nina lives. If everyone's really a monster, Johan was absolved (for the most part, maybe not criminally) of all of his crimes because the world and the people in it are the real monsters. If Johan is the true monster here, then he escaped from the police hospital and continues to play the role of the "real monster". So it's up to your interpretation. Who do you think the real monster is?

3 Creative Ways You Can Improve Your Manga 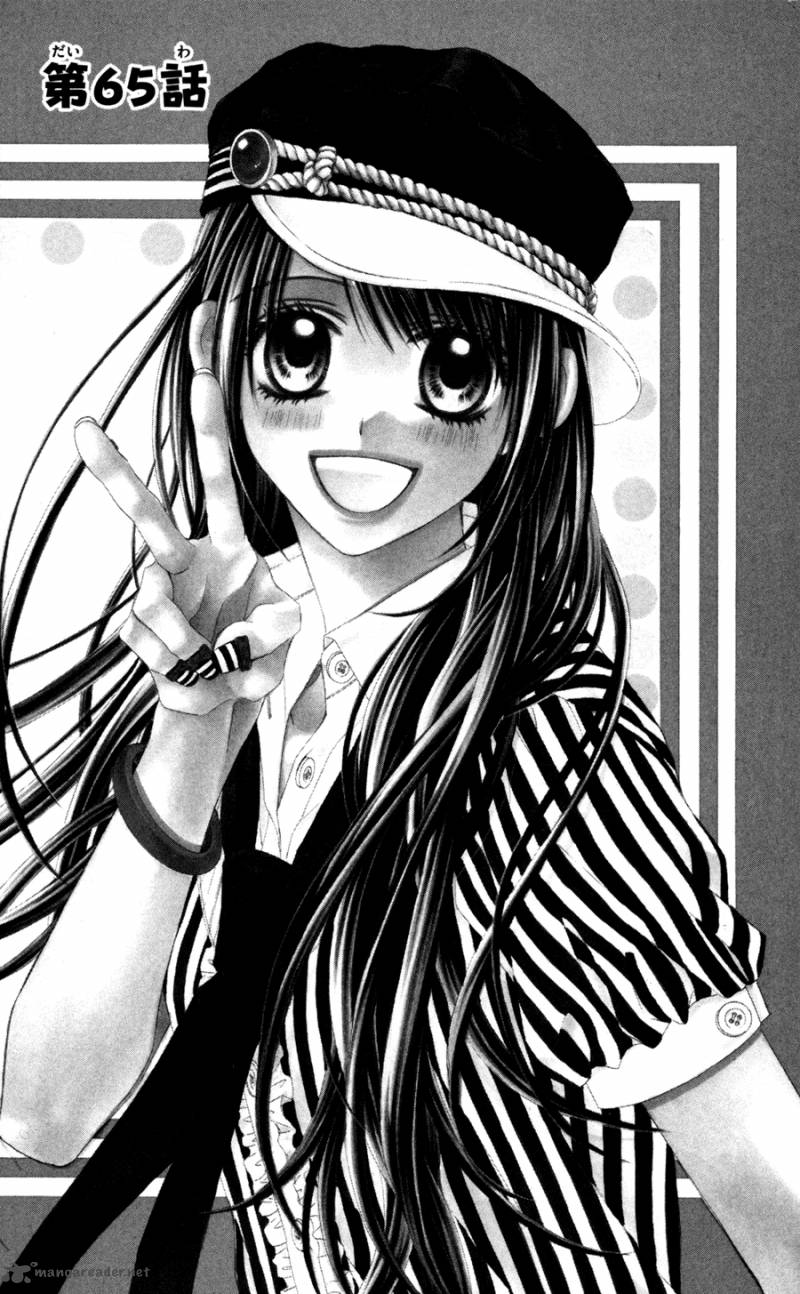 Sick And Tired Of Doing Manga The Old Way? Read This