» » Is Deku Stronger Than Endeavor 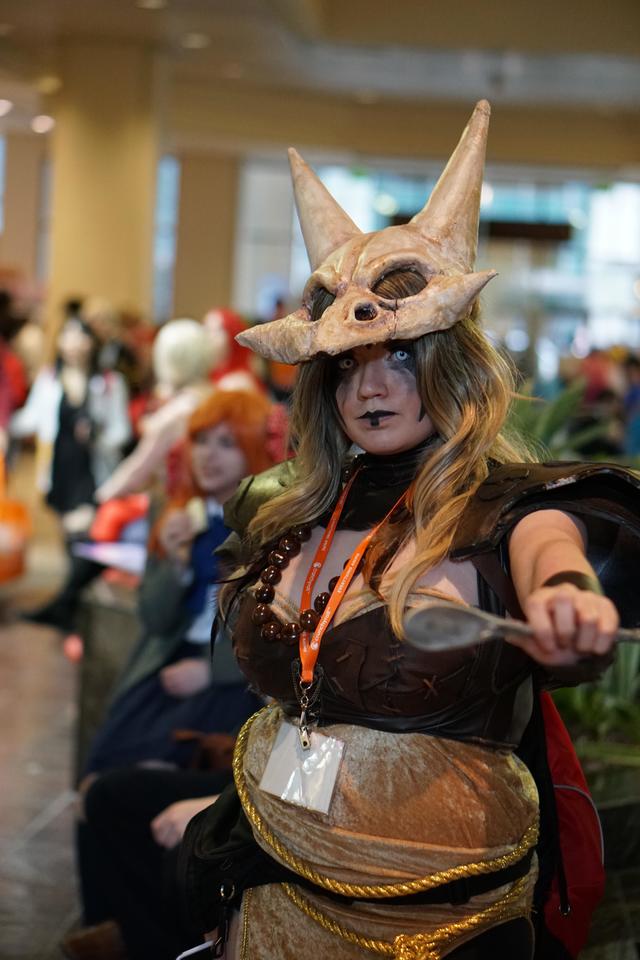 My Hero Academia just wrapped up the Paranormal Liberation War arc and a lot of tumultuous events took place throughout it. As expected, the Paranormal Liberation Front was at the center of it all, with Shigaraki Tomura turning into the next big Villain in the story. Somehow, the Heroes were able to put a stop to the Villains, forcing them to retreat, and, of course, Izuku Midoriya played a huge role in that. During the war arc, Izuku was able to utilize 45% of his One For All powers, meaning only a handful of characters are ahead of him now. Shigaraki was the main antagonist of the Paranormal Liberation War Arc and also the strongest character in it. Having been enhanced in every possible way by Dr. Garaki and receiving the All For One Quirk, Shigaraki was unstoppable. Even the likes of Endeavor couldn't take him down in battle and Izuku could only fight him after unleashing 100% of his powers, which he can't control yet. At 45%, Deku was certainly weaker than Shigaraki Tomura. Eijiro Kirishima is one of the classmates of Izuku Midoriya and as with every other major Hero student, he took part in the Paranormal Liberation War as well. Kirishima didn't fight much, however, he played a big role in stopping Gigantomachia. His strength has improved, but he's still nowhere near the level of Izuku Midoriya, especially after he has completed his training under Endeavor, the Number One Hero in the story. Rumi Usagiyama, also known by her Hero name of Rabbit Hero: Mirko, is the current Number 5 Hero in the story.

He played a big part in the retreat of the Villains and was, evidently, stronger than Deku.

She played a great role in the Paranormal Liberation War arc and attempted to stop Shigaraki's surgery before it was completed. Mirko fought a lot of high-end Nomus and even managed to damage them. While she did lose her leg in the process, she did and amazing job in the arc and was, doubtfully, stronger than Deku at 45% of his powers. Shoto is one of the strongest Hero students in UA All Might. Like Deku, he too trained under Endeavor before this arc and got plenty powerful. Despite that, while Deku fought the likes of Shigaraki, Shoto didn't do much until the very last chapters and got into a scuffle with his brother, Toya. He was weaker than Deku, however, the gap isn't too big. Mirio Togata lost his Quirk in the Shie Hassaikai arc of My Hero Academia but it finally returned to him in this arc. He made a late entry into the war and managed to stop several near High-end Nomus at once. What's more, Mirio even took on some members of the Paranormal Liberation Front and managed to do all that efficiently. He played a big part in the retreat of the Villains and was, evidently, stronger than Deku. Izuku's friend and rival, Katsuki Bakugo was another one of the strong characters who took part in the War arc. He was able to keep up with Midoriya at 45% for the most part, however, the latter managed to awaken two more Quirks in the arc in Float and Danger Sense.

It is quite easy to see that Ochaco is no match for Deku, who is among the strongest in the series.

Bakugo still played a major role in the arc and put his body on the line to save Deku, which marked great character progression for him. It goes without saying that the Number One Hero, Endeavor, took part in the Paranormal Liberation War. He was the one rallying the Heroes and fighting Shigaraki Tomura for the sake of peace. Endeavor did a magnificent job in the arc, and his character was fleshed out further, taking him closer to his redemption. Endeavor, being the strongest Hero, was easily better than Deku in the arc. Ochaco was another one of the active characters in the War arc and she did a great job at saving all those in need around her. It is quite easy to see that Ochaco is no match for Deku, who is among the strongest in the series. However, that certainly doesn't mean she didn't shine in the arc. Uraraka's character got some decent time in the arc and her abilities as a Hero student improved as well. Hawks is one of the strongest characters in My Hero Academia who currently takes the Number 2 spot on the Hero rankings. He played a major role in the arc by allowing the Heroes to prepare for the impending disaster of Shigaraki Tomura. Hawks was mostly focused on in the first half of the arc and he managed to kill Twice. With his level of strength, he was much stronger than 45% OFA Deku. Spinner is one of the weaker members of the Paranormal Liberation Front and he was a spectator for most of the arc, except for the end. Spinner's role towards the end was much more interesting and his character certainly progressed, however, strength-wise, not much changed.

Manga Knowledge We can All Learn From

What Your Prospects Actually Assume About Your Manga?