Update: Recently, Studio Gaga's letter at the end of chapter 364 surfaced online. And with this Berserk Chapter 364 is out, the final chapter Miura worked on. The future of the series is unknown going forward but if this is where it ends this last chapter seems to be a good place. While part of me wishes their apprentice would continue I'm content with this. Berserk fans are finally close to getting Chapter 364 of the popular manga series. The upcoming chapter will presumably end the series; however, there's a small chance that the Berserk manga might continue. Written and illustrated by Kentaro Miura, Berserk is a popular Japanese manga that began in 1989. As of May 2021, the manga published around 363 chapters collected over 40 volumes. However, the entire community was shaken after Kentaro Miura passed away in May 2021 due to an aortic dissection. Chapter 364 is reportedly the last chapter Miura worked on, and it got completed by the author's assistants at Studio Gaga. So, of course, everyone thinks that the upcoming chapter would be the last Berserk chapter. But as reported by Manga Mogura RE on Twitter, the manga's editorial "wants" to continue the series, as they think that would be the wish of Kentarou Miura. Of course, this comes as a ray of hope for the Berserk fans who want the series to continue. However, the editorial note in the upcoming Young Animal issue also states that the studio still didn't decide anything on the series' continuation. In short, although Miura's assistants want to proceed with Berserk, it's still uncertain if they would decide to do so. Unfortunately, it's still too soon to put a pin on anything until Studio Gaga gives an official statement.

Here's What I Know About Manga

A Simple Trick For Manga Revealed 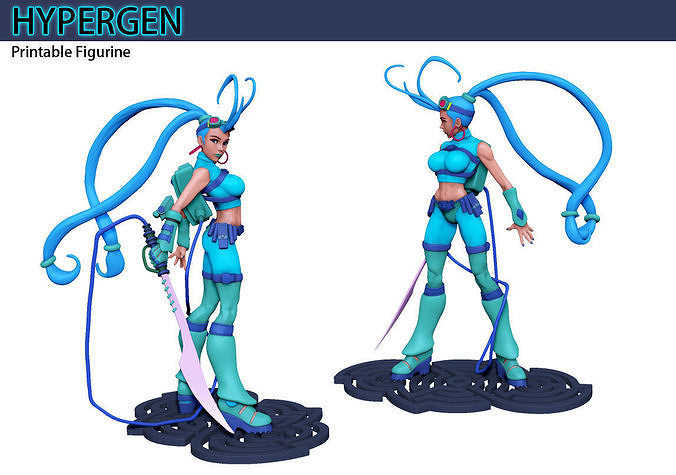 Fascinating Information I Wager You Never Knew About Manga