» » In What Dimension Do Humans Live? 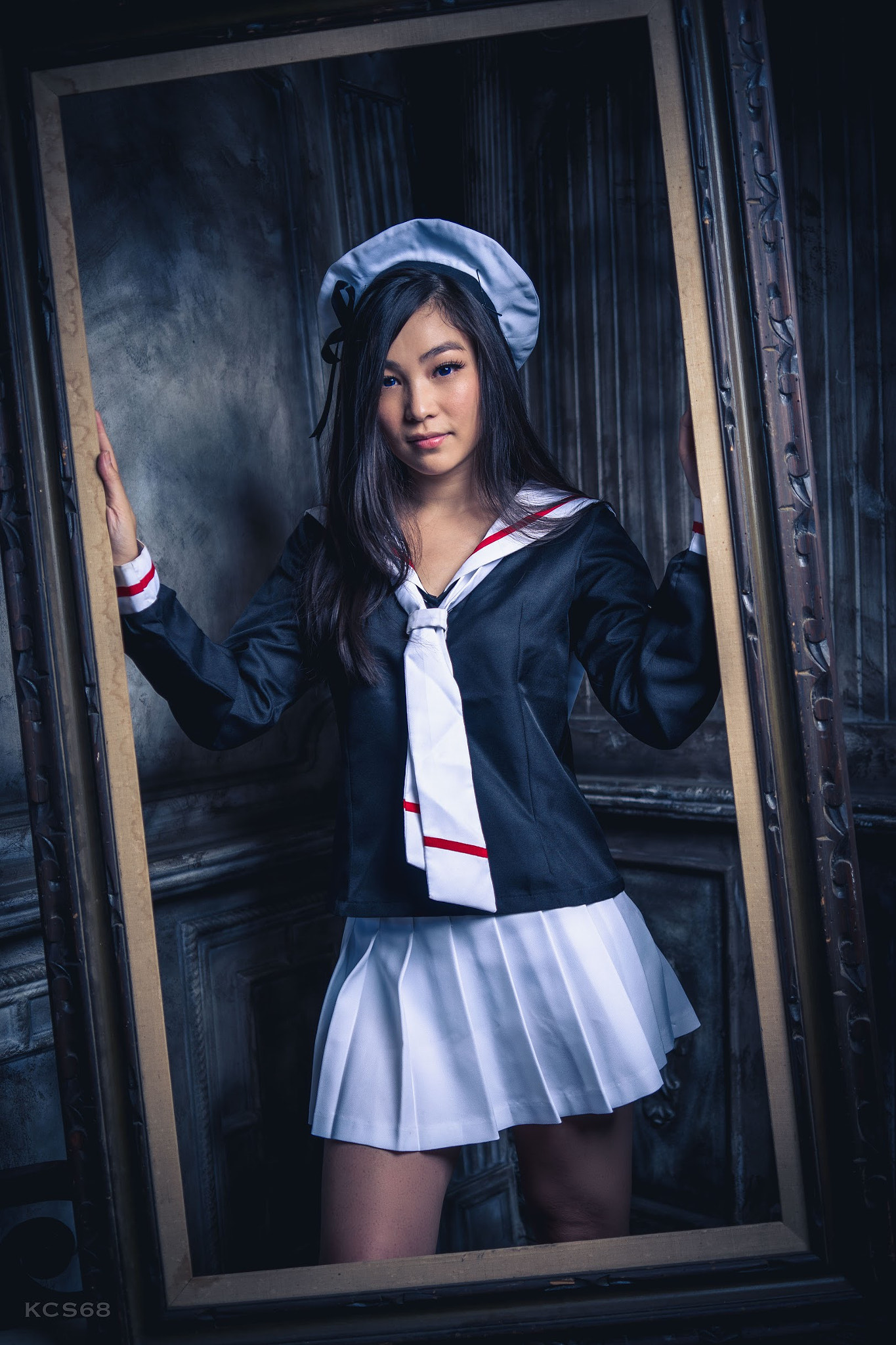 Two human dimensions are philosophical concepts put forward by Muhammad Said Ramadhan al-Buthi. This concept can be found in a book entitled The Book of Love: Diving into the Love Language of the Creator which was translated by Bakrun Syafii and published in 2013. He explained that humans are a unity of physical and non-physical existence. If separated, it will consist of two things, namely the mind that can know something and feelings, which is the abode of love or hate for something. Al-Buthi took the concept of spirit from the 29th verse of the Qur'an Surah Al Hijr. According to him, the human spirit always controls science, the nature of sensitivity, love, hate, and respect. If there is no spirit, there is nothing left of man, except flesh, blood, and bones. As for reason arises from material nature, feelings are born from material needs that accumulate in humans, and sensitivity is nothing but a gift of life. Meanwhile, life is born from movement and warmth, from elements such as carbon, ozone, and oxygen. The body is the markab (vehicle), the spirit is the rakib (the rider), and the afterlife is the final place of the journey.

In the beginning, the soul is empty of every perfection and form.

The body creates closeness to the spirit through worship and to God. This is the first stage of human happiness and fulfillment of the wisdom of creation. As a creature of God, humans have two dimensions that cannot be separated, both in existence and in function. The first dimension is physical that can be touched and felt by the senses, while the second dimension is metaphysics (soul, spirit, and reason). The connection of the soul in the body related to existence and tasyakkhus (individuation) is temporary, not a sequence of subsystems. In the stage of its initial manifestation - with regard to its temporal origin - the soul is dependent on matter and in the subsequent order transcends all these dependencies. In the beginning, the soul is empty of every perfection and form. It reaches a point where it is able to detach every form - particultural as well as universal - from matter and perceive it or see it in itself. Furthermore, the soul is initially a potential being, void of perfection - a subtle non-entity that bears an important similarity with the body. In another case, it is the final physical and early spiritual stage, at which point it is neither a pure body nor a pure spirit. Rather, it is bodily perfection and spiritual potentiality. In the final stage, he arrives at tajarrud al-mahd (pure detachment) from matter and freedom from the body.

The human spirit also gives the essence of sensitivity, love, hate, and respect.

Every bodily action, such as or hearing, is actually an act of the soul. The real agent of the action is the soul. The real soul becomes the hearer and the seeer (also a different form of it) who uses perception. Al-Buthi in different languages ​​explains that humans are a unity of physical and non-physical existence. If separated, it will consist of two things, namely the mind that can know something and feelings, which is the abode of love or hate for something. The consensus of experts states that the human mind that can know something is in the brain, while the feelings are in the heart. Everything related to sensitivity, knowledge, and feeling is in the spirit. Some have been known as one of God's secrets. The spirit enters and flows through the body giving rise to sensitivity, entering and flowing into the brain gives rise to knowledge, and entering and flowing into the heart gives rise to feelings that can provide motivation, rejection, and exaltation, namely love, hatred, and admiration. According to Al-Buthi, the human spirit always controls science. The human spirit also gives the essence of sensitivity, love, hate, and respect. If there is no spirit, there is nothing left of man, except flesh, blood, and bones. Reason is born from material nature, feelings are born from material needs that accumulate in humans, and sensitivity is nothing but a gift of life.

Meanwhile, life is born from movement and warmth, from elements such as carbon, ozone, and oxygen. The word "spirit" is mentioned in the Qur'an Surah Al Hijr verse 29, namely "And I breathed into it My spirit". This shows that the degree of the soul is higher than the body, but lower than the intellect. The soul is the field for the growth of the spirit. The seed that God planted - by means of the spirit - in the soul sprouted more than (merely) imaginations, desires, and other things. Thus, all knowledge, thoughts, and deeds are achieved through the seeds that God planted and planted through the spirit into the soul and body. This is how the soul has an aspect that ascends to a higher realm and an aspect that descends into a lower realm. The spirit's best action is to unite with the Absolute and detach oneself from other than Him. As a result of the attitude of maintaining one's behavior with the Ultimate, the spirit will be in a stage of limitation and release from (material) bonds - the light of the unseen region appears at that time. It is the spirit that penetrates the parts of the body and the nerves of the brain.

39;far, Alamsyah Muhammad (2015). Religion of Love: Diving into the Ocean of Love of Religions.

It is latif (gentle) in existence, fi'liyyat (near to actualization), infi'al (far from passivity), and is influenced by external elements. Instead, it is katsif (stronger) and quwwah (closer to potential). This also causes the spirit to be bukhari (instinctive) or lower in level than the soul and higher than the body. It is the link between body and soul. Obviously, other mediators between the two are very important, such as the barzakh al-mitsali (the mitsal realm) which is the mediator between the nafs an-natiqah (rational soul) and the al-haywani spirit (animal spirit), or like some of the parts of the universe. the body part connected to the vaporized spirit through the dominant body part. Thus, if separated from the physical, humans have a double arrangement, namely the mind that can know and feelings that can love or hate. However, if one were to reveal it in detail, it could be said that the human nature hidden behind his physique was none other than the spirit flowing through his body. Nurcholish, Ahmad; Dja'far, Alamsyah Muhammad (2015). Religion of Love: Diving into the Ocean of Love of Religions. Jakarta: Elex Media Komputindo. Sujarwa (2001). Humans and Cultural Phenomena: Towards a Religious Morality Perspective. Yogyakarta: Student Library. p. Davies, Paul (2012). Reading God's Mind: Scientific Fundamentals in a Rational World. Yogyakarta: Student Library. p. Fromm, Erich (2011). Man Becomes God: The Struggle of the God of History and the God of Nature.

TagsIn What Dimension Do Humans Live