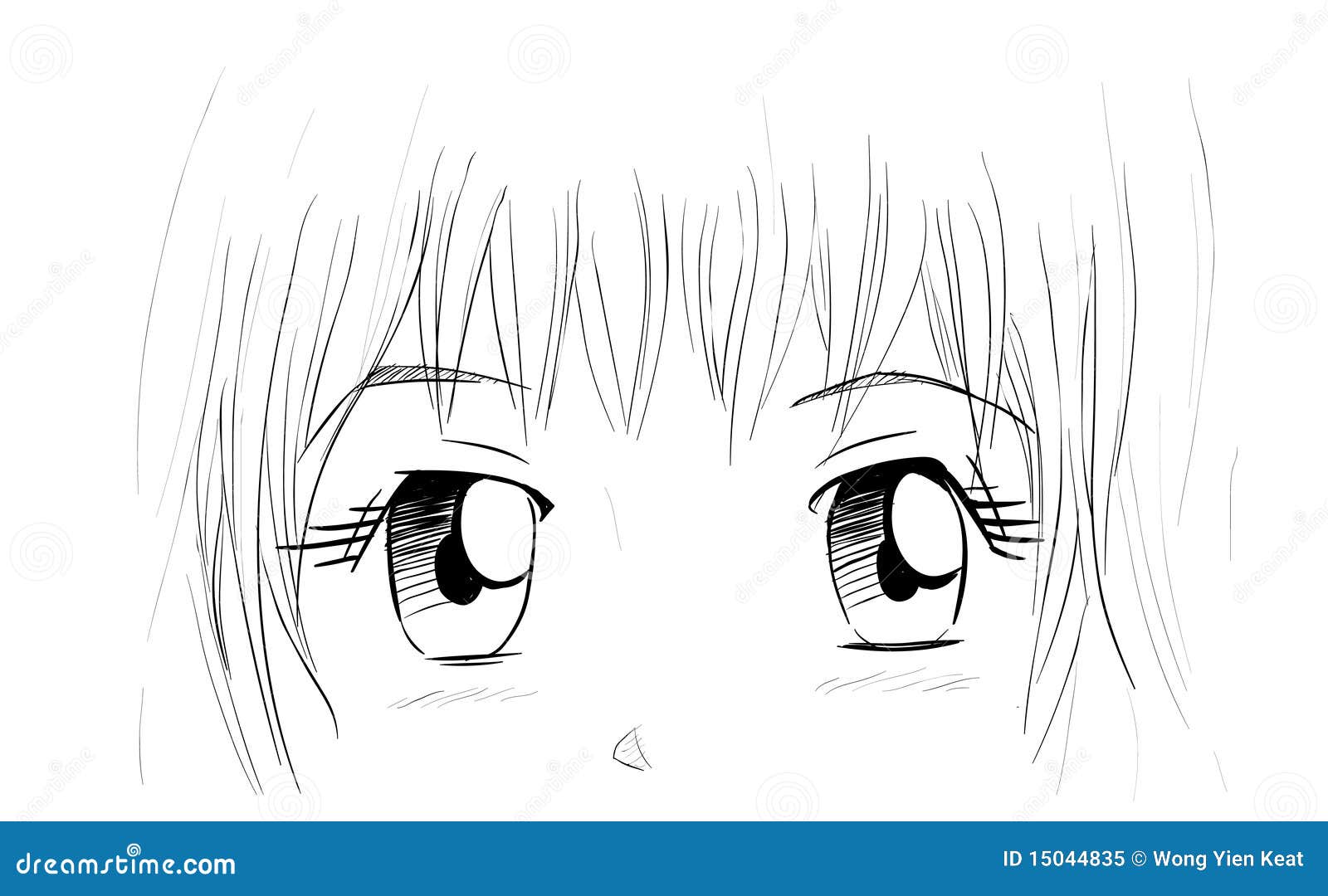 A list of the ages and heights of all Genshin Impact characters. The heights are datamined, the ages are based on lore, comics, game dialogues, artworks and videos, some official info, and lots of guesses. MiHoYo﻿ has released only limited info on the ages and heights of all the characters in Genshin Impact, so this list is mostly a guesswork based on lore, cinematics, artworks, comics, character selection screen, comparison between characters and real life people. All the heights are indicated with both the United States customary system and the metric system, for easier reading. The heights are datamined: they don't account for accessories, but probably do for heels. The community has guessed the approximate ages of most characters, so beware that they are not canon. If you notice that I am missing age/height of a Genshin Impact character on which we have official info, please contact me and provide the source. I will add them to the list as soon as possible. Update: the heights have been datamined.

They took the appearances of a young lad who lost his life in battle. 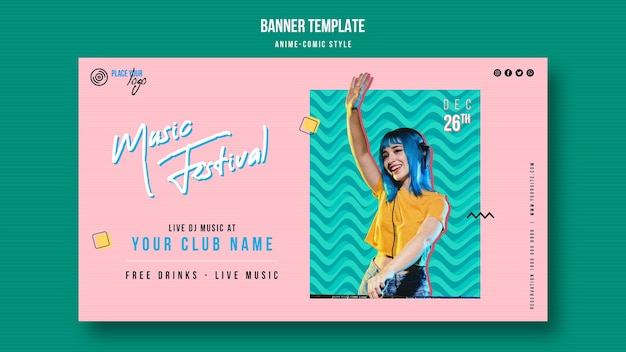 Genshin Impact separates the characters into three sizes (child, teenage, adult) and two genders (male, female). Walk, run, sprint speed, and climbing distance are determined by a character's height, so you want to use a tall character like Diluc, Childe, or Kaeya to travel the world at a quicker pace. Venti was an elemental being 2600 years ago during the Archon War. They took the appearances of a young lad who lost his life in battle. Traveler fought the ancient god when trying to escape from Teyvat during a great war that ended up reshaping the land. This war might have been the Archon War, or even a previous bigger one. They visited thousands of worlds before Teyvat, so must be at least 3000 years old, but most probably they are a lot older than that. Kaeya was adopted by Diluc's father around a decade ago. Some years later, when Diluc was 18, his father passed away. Kaeya and Diluc might have the same age (more info in comments). Diluc was Jean's superior before he quit the Knights. She is slightly younger than him, and she calls him "senpai" in the Japanese audio, so she is 20-21 at most.

If you are using a phone, turn it sideways for a full view.

Barbara is Jean's younger sister (approximately 16-18 years old). Fischl was 14 when she got her Electro Vision, so she can't be younger than 16, as no Electro Visions have manifested in two years according to the main story. Xingqiu started training in martial arts 7 years ago, which he began when he was young. Chongyun is Xingqiu's best friend, and they are the same age, or almost. Sucrose addresses Albedo formally despite being more or less the same age. Based on New Chronicles of the Six Kitsune (V), Miko was a young girl 500 years ago, which is when the cataclysm occurred and the Kitsune Saiguu died. Shenhe is a human who learned Adeptus Art, but she isn't immortal. Related: You might also be interested in the official ages, heights, and weights of all Honkai Impact 3 characters. The birthday dates of all characters have been officially provided by miHoYo. Note: Traveler's birthday is tied to the player's birthday. The following table summarizes all the ages, heights, and birthdays displayed on this article. The ages and heights marked with "-" are unknown. The characters are sorted in alphabetical order. The table is responsive. If you are using a phone, turn it sideways for a full view. Otherwise, zoom in or press on the gray area of ​​the table to swipe it. Vincenzo is an esports writer with ten years of experience. Former head editor for Natus Vincere, he has produced content for DreamHack, FACEIT, DOTAFire, 2P, and more. Follow him on Twitter and Facebook.