Furyu is releasing a figure of Power from Chainsaw Man, as well as a 1/1 scale figure of Pochita. Both are available yo pre-order on the F:NEX website and are expected to ship sometime in July 2023. The Power figure will cost 34,980 (about $256), and the Pochita figure will cost ¥25,300 (about $185). Notably, the Power figure is 1/7th scale and comes with its own stand based on her appearance. The figure recreates Power in her fiend form, wearing her typical Public Safety Devil Hunter's uniform. It pays significant attention to detail, down to the creases and folds of her slacks and how her coat hangs loosely from her torso. Surrounding Power is an array of blood weapons. On the other hand, the Pochita figure is a standalone figure made of soft vinyl. The figure's legs are posable, allowing the user to stand him up or have him sit down. As a 1:1 scale figure, Pochita is approximately 34 cm tall (about 1 foot tall) and is made with material that gives his tail and handles a distinctive glossiness. Soon, part 2 of the Chainsaw Man manga will appear. It releases on July 13, 2022. Furthermore, Crunchyroll confirmed back in May 2022 that the upcoming anime adaptation would release on its streaming platform. There is still no official release date, however. The Chainsaw Man Power and Pochita figures are available for pre-order on the F:NEX website. The Power figure will cost 34,980 (about $256) and the Pochita figure will cost 25,300 (about $185). Pre-orders will close on October 31, 2022 or until supplies last. 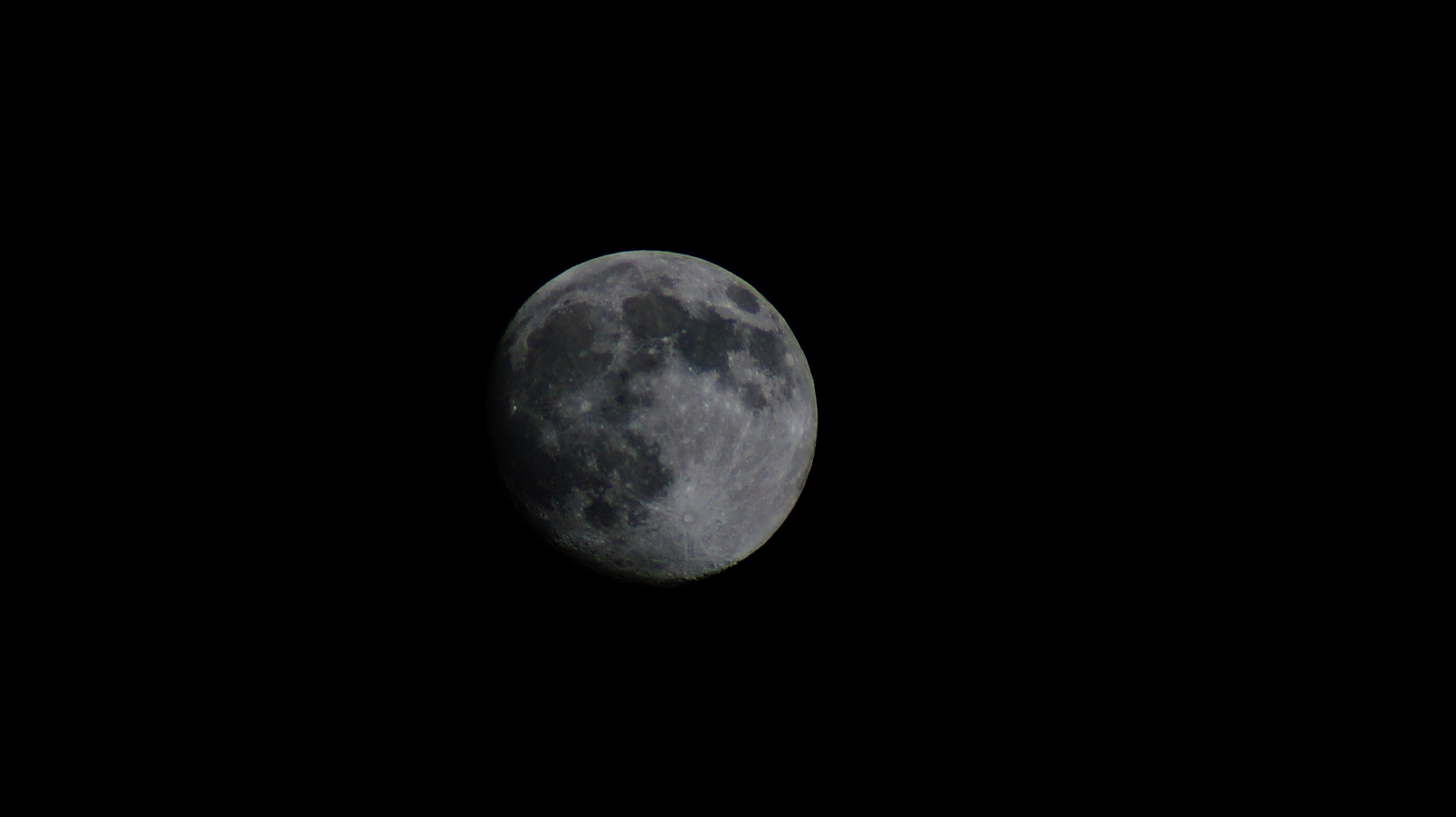