» » How Should I Watch Berserk

Few anime series have aged as well as Berserk. Ever since it first aired in 1997, the series has consistently garnered new followers and is still doing so today. Whether you've seen the series or not, you've likely heard the name thanks to its place in the heart of the anime community, or alternatively because of its controversial animation style. Based on the manga series of the same name, Berserk tells the story of Guts, a sword-wielding mercenary, and Griffith, the leader of a band of subordinates called the "Band of the Hawk." The show takes place in a medieval Europe-inspired world with plenty of dark aspects tied to its law as Guts grapples with his purpose in life, the vengeful feelings that are driving him, and the demonic beings that are pursuing him. Right now is the perfect time to begin watching Berserk, as we'll likely be getting no more of the series itself, but there's plenty to consume between the show episodes and the accompanying OVAs. Here's the optimal order in which to watch Berserk. The very first thing to watch in your Berserk anime experience is the original series. An adaptation from the Black Swordsman and Golden Age manga arcs, watching this will quickly get you up to speed with Guts and his time spent with the Band of the Hawk.

Manga Promotion one hundred and one

Given its age, this series can be quite jarring for those who aren't fans of the older animation style. If this sounds like you then have no fear as you can opt to watch the three Berserk: Golden Age Arc movies as a supplement as they tell the same story. If you've seen the original series, then you may choose to skip this trilogy of films, but if you're looking to experience everything the Berserk anime has to offer, then it may be worth going over the events of the Golden Age arc again in glorious modern animation thanks to these three movies, starting with The Egg of the King. As the title would suggest, this sequel continues to adapt the story told in Berserk's Golden Age manga arc, written by creator Kentaro Miura. The movie includes characters from the original manga that were cut from the 1997 series and in the film most of the first series' story is detailed. The Advent concludes the story for watchers of the movie trilogy, giving them the perfect base to continue with Berserk's newer additions. This is also the spot where those who watched the original series can jump in and skip out of the movies if you're looking to shorten your overall watch time. This film not only rounds out the story from the original series but also offers a bridge into the newer Berserk content that would come. Recollections of the Witch is an OVA set in the Berserk universe that follows Schierke. In this episode, we take a look back at the history of the Black Swordsman and receive more backstory going forward into the next mainline series of Berserk. The latest Berserk release is the modern series, which covers both the Conviction and Falcon of the Millennium Empire arcs from the manga. Once you get to this point, you'll be quite well-versed in the series' universe and ready to round out your viewing with the most modern anime releases in the franchise. If you stick to this order, you'll be able to follow along with all the events in the series without any continuity issues. Whichever way you consume Berserk, know that you'll be experiencing one of the greatest anime stories of all time. 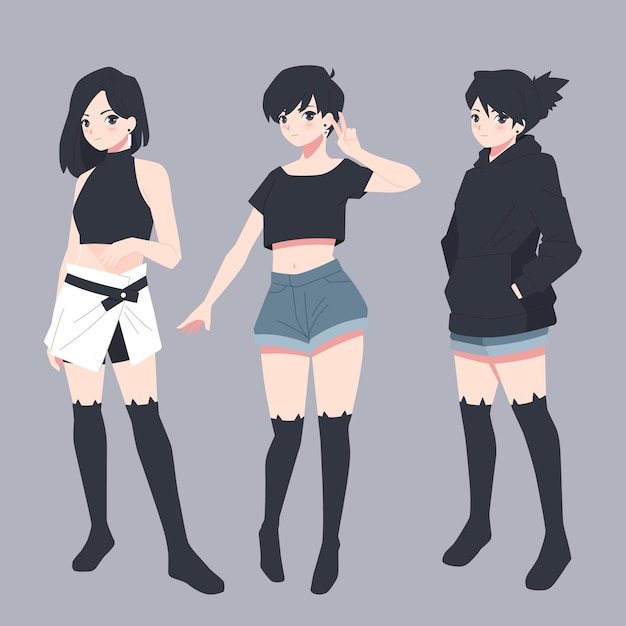 TagsHow Should I Watch Berserk