» » How Popular Is Horimiya

Since the airing of Horimiya's first episode on Saturday, a total of 69,088 users on the anime listing site MyAnimeList have logged themselves as "watching" the anime on their accounts, apparently breaking the record for the most-watched premiere for a debut romantic comedy among users of the site. The record was previously held by Rent-A-Girlfriend with 55,228 logged viewers within seven days of its debut. This is perhaps less surprising when you consider that HERO and Daisuke Hagiwara's Horimiya manga is currently ranked 13th in popularity on MyAnimeList, with 121,623 users logged as reading the manga as of this writing. The final numbers for Horimiya's debut will be counted after five more days, so the series still has time to compete for the biggest debut for all romantic comedy anime (including sequels). That record is currently held by Kaguya-sama: Love is War Season 2, which had 82,808 "Watching" users after seven days. The Horimiya anime, which adapts HERO and Daisuke Hagiwara's manga of the same name, premiered on Tokyo MX, Tochigi TV, Gunma TV, and BS11 on January 9. Funimation is currently streaming the anime with English subtitles. Update (1/13): The wording in a previous version of this article contained speculation about how the numbers are tallied. It has been updated to more accurately reflect the original reporting.

Best Manga Tips You Will Read This Year 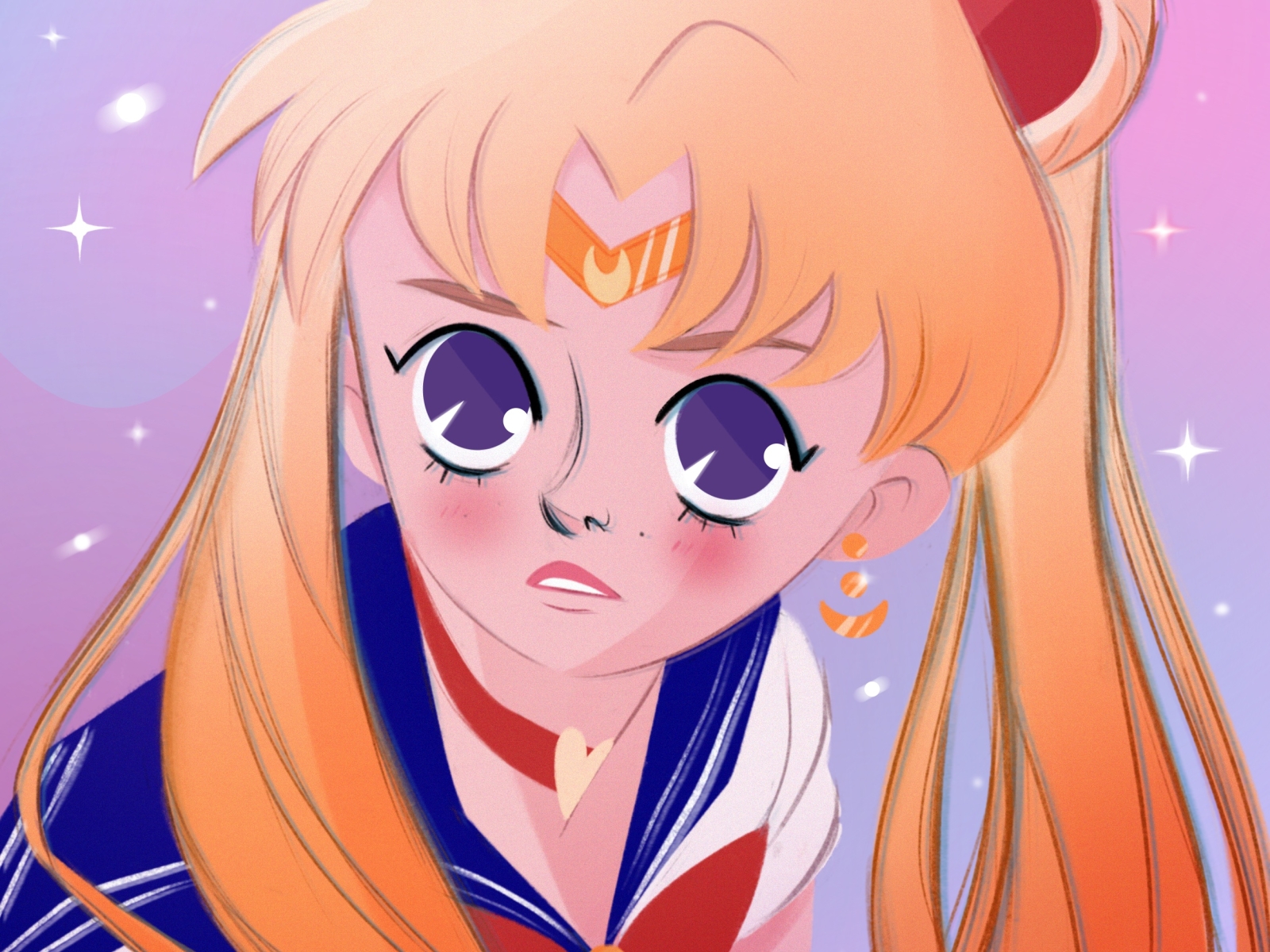 39;s favour and not to get harmed by Gian. 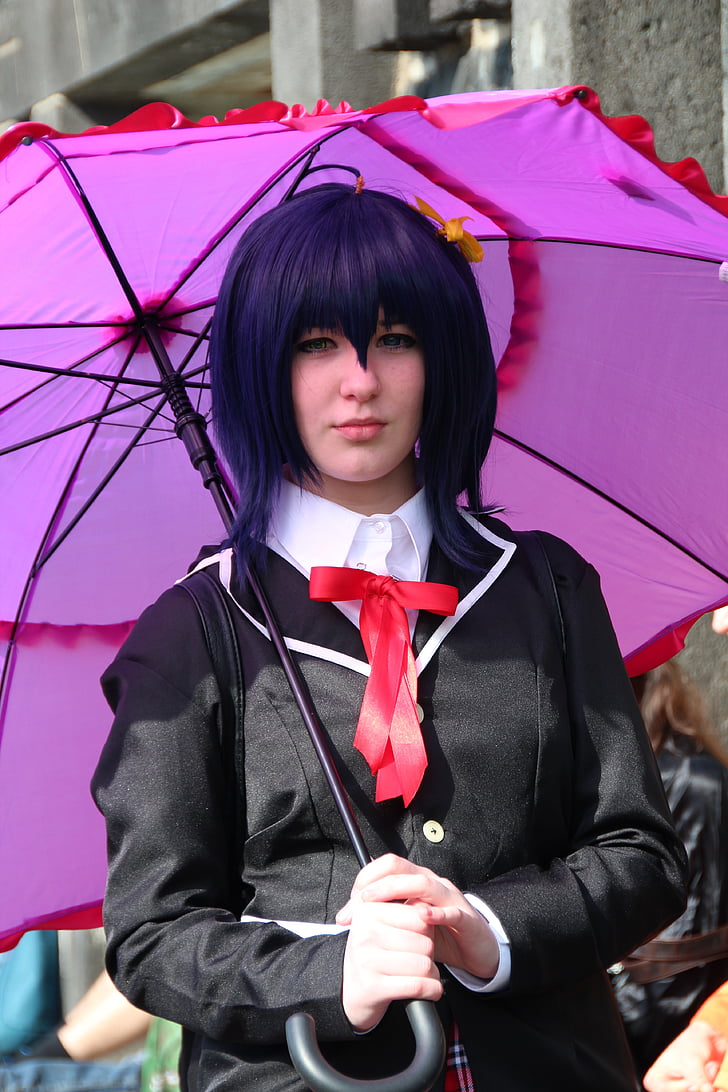