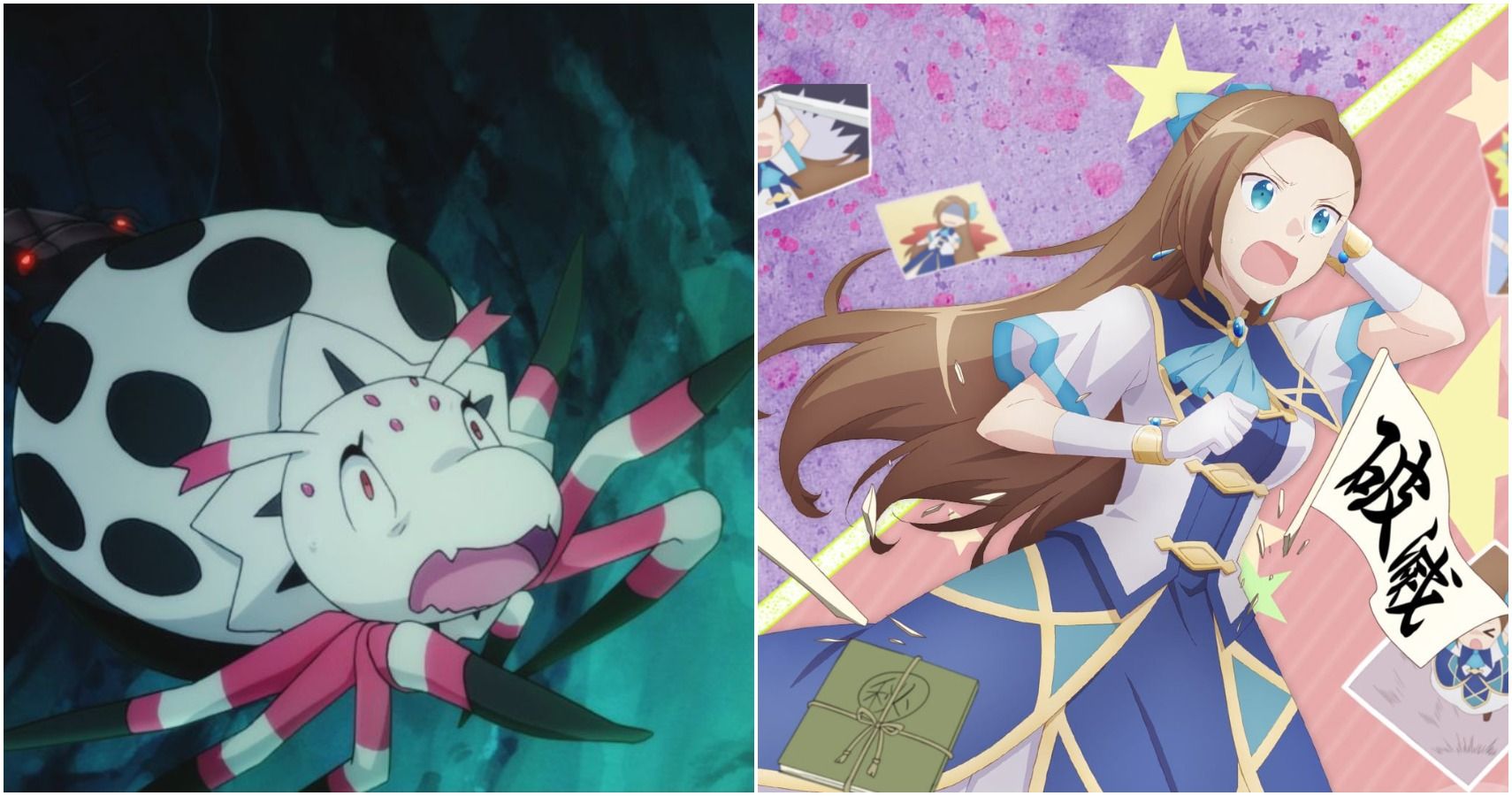 Sung Jinwoo (성진우) is the main protagonist of Solo Leveling. Originally an infamously weak E-Rank Hunter, he got the chance of a lifetime when he was selected as the Player of the System, giving him the unique ability to grow in strength without restraint. As a result, by taking advantage of the opportunities offered to him by the System, Jinwoo eventually rose to power as humanity's greatest hunter and the second Shadow Monarch. Jinwoo is a handsome and muscular young man with gray eyes, black hair, and sharp facial features. When using his powers or agitated, his eyes glow bright purple. He is almost always seen wearing dark colors, particularly black. Back when he was weak, Jinwoo was a short, scrawny young man with hair long enough to completely cover his ears. His face was also very boyish, which made him look even younger than his sister Jinah, and he tended to dress in a simple blue hoodie and jeans.

His healing abilities also accelerate exponentially when he sleeps.

Jinwoo is a confident individual with a strong sense of family and a thirst for power. As a result, he is very close to his sister, mother, and Jinho, and rarely wastes an opportunity to grow stronger. It should also be noted that despite being the strongest hunter in the world, Jinwoo is not particularly arrogant and is both polite and easygoing in-person. He is also mostly indifferent to materialistic desires such as fame and fortune and can be very selfless, as displayed when he teleported to Jeju Island without a second thought to save the Korean raid team from certain death. In battle, however, he is ruthless, slaughtering his enemies indiscriminately, and even somewhat disdainful, as displayed when he taunted the Ant King for being an insect and mocked the Architect for his flawed design of the System. In contrast, back when he was weak, Jinwoo was very timid and insecure due to his incompetence as a hunter and his troubled family situation. Although he cared deeply for his family and spent years risking his life going on raids for their sake, he was secretly ashamed of his circumstances, as displayed when he lied to Joohee about why he had picked up hunting as his job. As the vessel of the Shadow Monarch, Jinwoo is the strongest hunter in the world and completely outclasses the seven Rulers' vessels in raw power. Immense Strength: Jinwoo possesses incomparably immense levels of physical strength. As a testament to this, he was able to quash the Statue of God, beat Thomas Andre to the brink of death while still holding back, kill the Beast Monarch in four hits, and slice Antares almost completely in half during their fight. Nigh-Invulnerability: Jinwoo has virtually unparalleled durability and is extremely difficult to physically harm. He is also immune to all diseases, poisonous substances, and debuffs. However, as the System detects alcohol as a poison, Jinwoo can't get drunk. Regenerative Healing Factor: Jinwoo is able to rapidly heal from most injuries he sustains in battle. His healing abilities also accelerate exponentially when he sleeps. Armor Creation: By concentrating his powers around himself, Jinwoo can generate jet-black armor onto his body. Stealth: Jinwoo is able to camouflage with his surroundings and hide all traces of presence, essentially turning himself both physically and magically invisible. Bloodlust: Jinwoo is able to magically intimidate a target into submission. Quicksilver: Jinwoo is able to increase his speed by 30% for a short burst.

The Meaning Of Manga