» » How Many Times Has Luffy Lost

One Piece has been airing for two decades. We have followed the straw hats on their adventure, we have seen them laughing and we have seen them crying. We have closely observed their journey, from East Blue to the new world. We have seen them defeating enemy after enemy, crossing obstacles after obstacles, and we enjoyed it thoroughly. Throughout this wonderful adventure, Monkey D. Luffy fought several enemies. Yes, he triumphed many times, but at other times, he suffered humiliating defeats. Here are 5 times Luffy emerged victoriously, and 5 times he suffered a bitter defeat. As the shounen genre taught us, the most important fights aren't the ones for requiring fame or worldly wealth. The most important fights are when one fights to protect. Arlong was the captain of the Arlong Pirates and a major antagonist during the Arlong Park arc. Before his defeat, he had the largest bounty in the East Blue. Luffy confronted Arlong in one of his early fights and won both the battle and the Loyalty of Nami. The Long Ring Long Land Arc was the prelude to the astounding water 7 saga. And during that arc, a confrontation between the straw hats and Admiral Aokiji occurred.

Bartholomew Kuma, in both his show-offs against the straw hats, utterly wiped the floor with them. 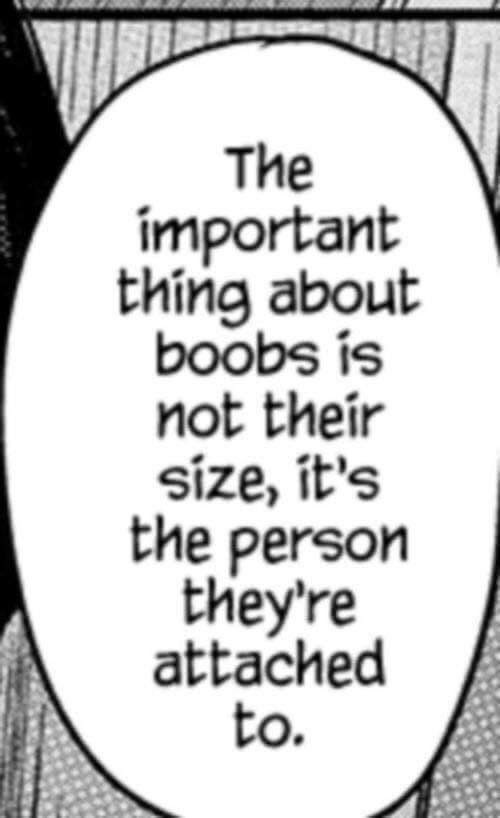 Of course, it didn't end well for either Luffy nor the rest of the straw hats. In fact, if it wasn't for the mercy of Aokiji, the straw hat pirates would've been no more. This remains one of Luffy's most one-sided defeats until now. Previous to the events of the Alabasta arc, shichibukai Crocodile invaded the country of Alabasta and made it his center of operations for his future plans. To help a friend, a temporary crewmate, the straw hats took it up to themselves to free Alabasta from the rule of a tyrant. Luffy suffered defeat twice at the hand of Crocodile but eventually triumphed at the end. With the defeat of Crocodile followed the freedom of an entire Country. Bartholomew Kuma, in both his show-offs against the straw hats, utterly wiped the floor with them. During their first clash after the events of Thriller Bark arc, one would argue that Luffy and the straw hats were already spent after defeating Moria. But Luffy once again suffered a defeat at the hands of Kuma during the Sabaody Archipelago arc, and neither he nor the straw hats offered any resistance. The Enies Lobby arc was the epitome of the Water 7 saga. A member of the straw hats is held captive by the world government, and the rest of the straw hats have a rescue mission to be done. The Enies Lobby is one of the fan-favorite arcs.

The moments experienced by the straw hats and the emotions exchanged were all delivered amazingly. Luffy's fight against Rob Lucci was also an exceptional one. It was when we learned of the huge potential of the Gomu Gomu no mi. Magellan's power level during the events of Impel Down arc was speculated to be just below that of admirals and above vice admirals. And for the pre-time skip Luffy to even dream of defeating him was unrealistic. Magellan's devil fruit, venom fruit was rather overpowered. If it wasn't for sheer persistence, strong will to live and Ivankov's timely assistance, Luffy would have already hit the bucket. Another shichibukai who invaded and innocent country, claiming it as his personal property. But this time, the straw hats moved against Doflamingo and Donquixote pirates not for helping a friend, but as a prelude to taking down one of the yonkos, Hundred beasts Kaido. During his battle with Doflamingo, Luffy further perfected his devil fruit use and showed us gear 4th for the first time, it was an epic showdown, to say the least.

Arguably the best arc in One Piece thus far, The Marineford arc featured many amazing moments.

Yes, during his journey, Luffy and the crew experienced a decent amount of power-ups and are virtually incomparable to their former selves. But as of now, they are still no match for a yonko, and that's just a fact. It couldn't even be called a fight, it was more of an older guy giving a rash young man a reality check, but in a harsher way. That brief confrontation at least showed us the distance between the current Luffy and a Yonko. The whole cake island arc is another arc dedicated to saving a comrade, that being Sanji Vinsmoke. It was a mission impossible but they somehow pulled it. The highlight of that arc was doubted Luffy's fight against Katakuri, the strongest commander under Big Mom. The showdown was spectacular and lived up to the fans' expectations. Luffy further perfected his observation haki during the clash, which would certainly be of great help in Wano. Arguably the best arc in One Piece thus far, The Marineford arc featured many amazing moments. Some were extraordinary enough to give us goosebumps, while others made us shed tears of sadness. While the defeat suffered in Marineford wasn't against an actual opponent, it was quite humiliating for Luffy Still. Despite even Whitebeard failed to rescue Ace, that didn't make it any lighter for Luffy. The amount of self-blame he went through struck harder than any punch to the face.

The Important Difference Between Manga and Google 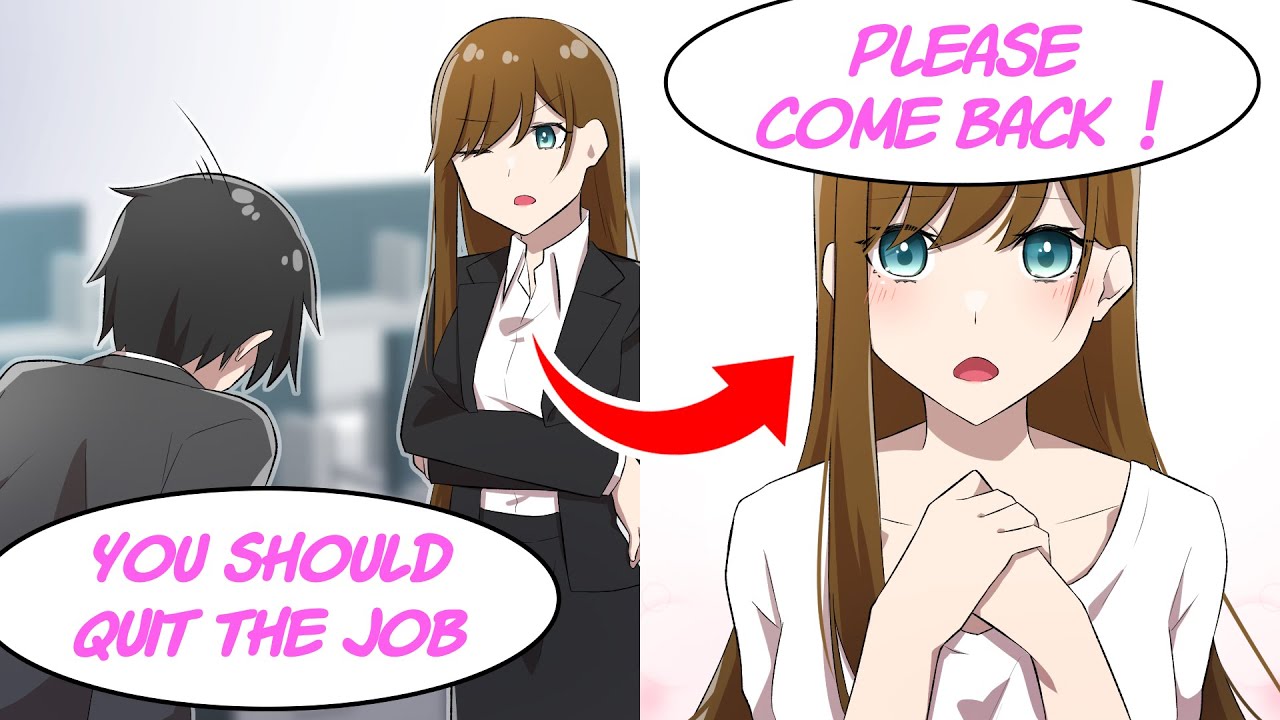 TagsHow Many Times Has Luffy Lost