» » How many Episodes of Darling In The Franxx Season 1 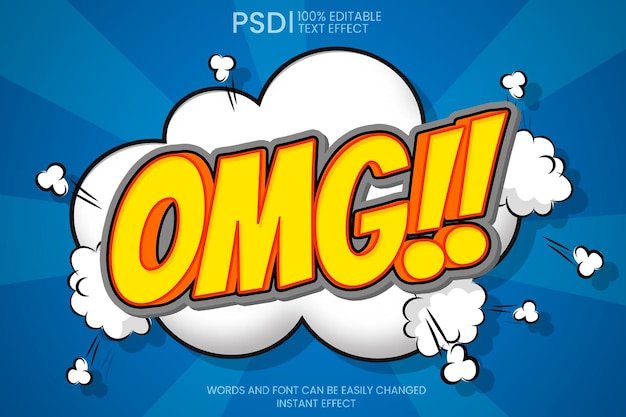 Darling in the Franxx anime is different from other mecha anime because it features unique and unconventional robots. The giant robot shown resembles a kawaii girl in high heels. But it is not the robot that is the hallmark of this anime, but the personal story of each character who has just entered puberty and is filled with great curiosity. Darling in the Franxx anime is set in a post-apocalypse, or post-apocalypse, where humans must survive under the shadow of a giant monster called the Klaxosaur. To fight the monsters, humans created the Franxx, a female robot driven by a pair of children who are about to enter their teens. These children who are called parasites are the hope for the survival of the human race, at least that's what the rulers of the earth say. Our main character, Hiro, accidentally becomes the pilot partner of the Franxx with a mysterious girl named Zero Two. Even though Zero Two is famous for always killing his partners, Hiro still wants to partner with the girl as long as he can become a Franxx pilot because this is the only way he can be useful to mankind. In 24 episodes, this anime not only features robot battles against giant monsters, but also a story of friendship and love between parasites with a conspiratorial spice that covers the world. Darling in the Franxx anime is very lucky because it is made with very good animation. Drawn by the cool hands of studio animators A-1 Pictures, Trigger and Cloverworks, the attractive character designs are realized with fluid animation, aka agile. Various robot and monster battle scenes are very pleasing to the eye. There are even some scenes throughout this anime series that are made in such a way that it looks like a movie scene and this is also one of the uniqueness of this anime.

This romantic drama feels quite realistic for pubescent teenagers who are being selfish. 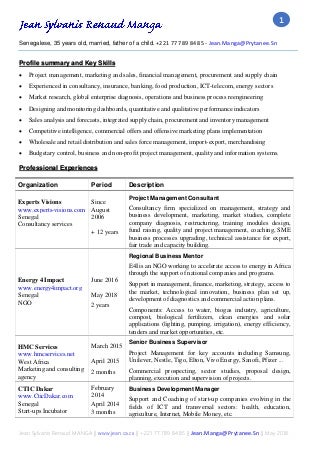 Not only the animation that will make you smitten. The opening song sung by Mika Nakashima and produced by Hyde (L'Arc-en-Ciel) is very pleasing to the ear. With the title Kiss of Death, this song perfectly describes the relationship between Hiro and Zero Two. In terms of story, Darling in the Franxx is not always about robot and monster battles. One of the most interesting sides is the romantic drama, especially the triangular love story between parasites. This romantic drama feels quite realistic for pubescent teenagers who are being selfish. Darling in the Franxx anime plot still has similarities with similar anime plots. When the relationship between the protagonists is good, a third party will come with a new conflict. At first glance, it reminds of the mysterious arrival of Kaworu Nagisa in the Neon Genesis Evangelion anime series, only in this anime the new character doesn't seem that important. There are several reasons why only children on the verge of puberty can become Franxx pilots. One of them is to control the giant robot they must be paired with a suitable partner. It would be great if they were attracted to each other which often leads to a more intimate and ecchi direction.

Each character has their own problems going through puberty.

Even the giant robotic cockpit in the form of a kawaii girl also requires the pilots to sit in a position that is quite challenging. Of course, Franxx's fighting ability will be more optimal if it is ridden by a pair of teenagers whose curiosity about the opposite sex is passionate. Apart from being shown from the use of Franxx, the story of puberty is also very visible from the development of the anime characters. Each character has their own problems going through puberty. There are those who are involved in a love triangle, there are those whose love is unrequited, there are those who are curious about the human reproductive system, yes! And of course there are rebels, like today's children. The rebellious side of puberty is clearly illustrated in the characters of Hiro and Zero Two. His erotic encounter with Zero Two brings Hiro to the world he really wants, namely to become a Franxx pilot. Coupled with the deadly kiss they did when they first became partners. Hiro seems increasingly addicted to being Zero Two's partner even though he knows his relationship with the monster girl can bring destruction to humanity. Zero Two's rebellious side also triggers changes in the attitudes of other parasites like environmental influences that often change the behavior of teenagers.

Those who are usually very obedient to the rules made by the ruler, "Papa", slowly start to rebel against various rules after seeing Zero Two's rebellious attitude. There are episodes where all the parasites are left unattended by adults, an experiment "for science". This experiment further triggers the pubescent and curious teenagers to fulfill their primitive instincts as humans in various ways. This experiment then makes the parasites break various rules and become more rebellious. Maybe for some people this ecchi depiction of puberty will feel a bit disturbing because the character designs, especially the daily uniform designs, make the parasites look like children. Fortunately, thanks to the context that they are teenagers who have just entered puberty and also the designs of several characters that look "mature", the discomfort of watching Darling in the Franxx anime is slowly diminishing in each episode. Even so, an interesting story and impressive animation and soundtrack do not make this anime free from shortcomings. Some episodes have a slow pace and are boring feeling like anime filler. In addition, the ending in the Darling in the Franxx anime feels rushed. Anime Darling in the Franxx is a story about a smoldering puberty wrapped in giant robot battles against monsters embodied in quality animation. However, the relatively slow pace and character designs that somewhat resemble children make this anime perhaps less suitable for some people.

8 No Cost Ways To Get More With Manga

TagsHow many Episodes of Darling In The Franxx Season 1