» » How Many Animes Did Horikoshi Make

Since then the popular series has had 30 combined volumes, two movies, and four seasons of an anime with the fifth just starting. Needless to say, it is currently one of the most popular anime/manga series right now which might be boosted by all of the live-action superhero love right now from films and TV. This was not Kohei Horikoshi's first series though. His first story was actually in 2007. All three of his first works were one-shot mangas, which were followed by two more longer, but still short stories. Are any of these five stories any good, or should fans keep to My Hero Academia? Tenko was Kohei Horikoshi's first manga. It was a one-shot, roughly around fifty pages, and it was published in Akamaru Jump in 2007. The manga begins on a battlefield, with a young boy running away from a fight. Someone shouts after him, wondering if that was someone called the Battle Vandal. There has been a rumor going around that this child goes into conflicts and destroys weapons and armor with a them touch. The manga then switches over to Hana, a female in training warrior who keeps getting shot down because she is a woman. While training she meets this boy and finds out his real name is Tenko. Soldiers come for the boy, fights ensue, with the conflict ending with Hana defending Tenko. She teaches him that there are more ways to fighting than just blatantly destroying every piece of weapon and armor in sight. It's an interesting take for a samurai manga.

39;s a salaryman that works for a support group that helps out heroes. 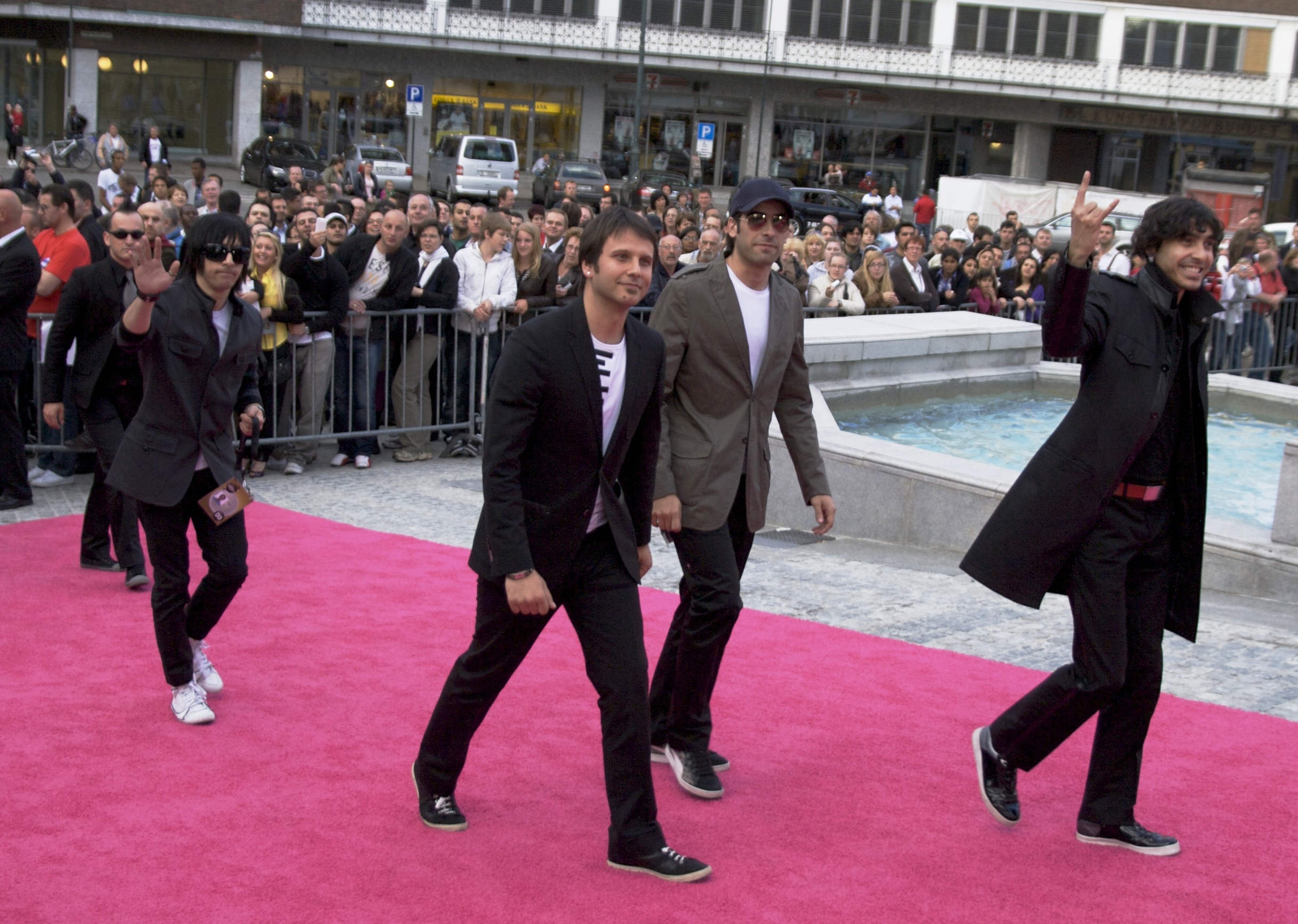 My Hero was also a one-shot in Akamaru Jump, but this was in 2008. As the name obviously suggests, this is the closest Kohei Horikoshi came to a prototype for My Hero Academia. In fact, it is sometimes referred to as chapter zero. The main character's name is Midoriya Jack. Jack, in Japanese, sounds close to Jaku which means weak. Jack looks like a combination of Deku and Mr. Aizawa and he's a salaryman that works for a support group that helps out heroes. Jack looks close to Deku, yes, but there is a bigger link via Snipe. He looks and acts the same although it is revealed at the end of the manga that he is hiding a big identity from the world. Much of this narrative is actually more reminiscent of the spinoff series, My Hero Academia: Vigilantes. That is not written by Kohei Horikoshi, but it's still worth mentioning as another spinoff from the mind that created one of the biggest current anime/manga franchises. Shinka Rhapsody was a one-shot manga that was published in 2008 for Akamaru Jump. Reporting on this story is a bit hard because the manga was never translated officially or by fans. The best source to work off of comes from Twitter user @HeroFletch, or just Fletch. They bought this issue of Akamaru Jump and shared images on their account in the hopes and getting more of the story from the community, which has since blossomed into a small thread. Shinka Rhapsody basically sounds like another attempt at a demo for My Hero Academia.

The owner, Shiina, was cursed as a child by a ghost rabbit and is now, in fact, a rabbit himself.

One day random humans on Earth started evolving with powers based on their desires. Crime rates are going up and that's about the end of it. Fans can assume based on that maybe someone with powers would eventually turn into a hero of some sort but that's only a guess. Oumagadoki Doubutsuen, or Oumagadoki Zoo, was Kohei Horikoshi's first entry in Weekly Shonen Jump. It was published from 2010 to 2011 and expected for ten chapters. The manga starred a young girl named Hana who decides to work at a zoo for the summer because she loves animals. What she finds there is beyond her wildest dreams. The owner, Shiina, was cursed as a child by a ghost rabbit and is now, in fact, a rabbit himself. He has to make up for being cruel towards animals and mankind. This has persisted for years so he set up a zoo in order to try and give animals the best life possible. The small arc in the ten chapters sees Hana trying to be a less clumsy and more confident person while trying to teach Shiina the error of his ways. And there is some light fighting as well involving some animal poachers as well as some internal conflicts.

The manga stars Astro, a hardworking peasant trying to make a livable wage for his family.

Lovers of animal manga may like this. Sensei No Bulge, or Barrage, was an eight-chapter manga that began and ended in 2012 for Weekly Shonen Jump. Out of all these entries, this is the one that sounds like it has potential beyond My Hero Academia. It's about an alien invasion of a planet called Industria. They've been at war for over fifty years, with the people of Industria being incredibly suppressed with the war for domination all but over. It's actually similar to a recent video game's premise, Tales of Arise. The manga stars Astro, a hardworking peasant trying to make a livable wage for his family. One night the prince of the kingdom, Bulge, comes to visit him. It's revealed that they look like twins, a definite nod to the Prince and the Popper tale only in this version the Prince dies. At least, it looks like he dies. Astro inherits this deadly weapon called the Org, assumes the position of Prince Bulge, and the manga focuses on his exploits to try and stop the war. As it is set in an alien world, there's a lot of creativity with the characters, weapons, environments, and so on. Maybe one day Kohei Horikoshi can return to it. After all, My Hero was published in 2008 before My Hero Academia started in 2014. By that logic, Sensei No Bulge should have already been rebooted by now but the point is there is always hope. Check this manga out for sure online.

Super Easy Easy Methods The pros Use To promote Manga

Do not Manga Unless You employ These 10 Instruments

TagsHow Many Animes Did Horikoshi Make