» » How Fast Is Saitama Compared To Goku

Comics fans love to debate power levels, especially in the case of characters defined by their immense strength, such as Dragon Ball's Goku and One-Punch Man's Saitama. However, many readers might not know that they already have all the information they need to determine who is the strongest. Both Goku and Saitama have reached unbelievable levels of power through a mix of training and natural ability. There is, however, a key difference between the two. Despite being the protagonist of his series, Goku is not the strongest character. He constantly meets opponents that are more powerful than him, thus being forced to overcome his limits and reach new heights. This is Dragon Ball's defining trait, and it influenced the development of shnen manga for decades. On the other hand, One-Punch Man was imagined as a parody of series like Dragon Ball, and it reverses their core concept: the protagonist Saitama is extremely strong from the beginning, rather than in the end as is usually the case, leaving no room for his further development. Despite this difference, thanks to bits of information provided during the two series, it is possible to compare the strength of the two protagonists and see who comes out on top.

In his basic form, Goku is able to lift no more than 40 tons.

Related: Why Is One Punch-Man's Saitama So Strong? Starting from raw physical strength, Goku's is not easy to measure due to his transformations. In his basic form, Goku is able to lift no more than 40 tons. The Super Saiyan stages 1, 2 and 3 multiply his strength by 50, 100, and 400 times respectively, making it 16,000 tons. It is unknown how much the following transformation, Super Saiyan God, increases the previous power, but the next stage, Super Saiyan Blue, multiplies strength by a further 50 times, so Goku is able to lift a minimum of 800,000 tons. In a recent battle, Saitama was revealed that he could carry a military aircraft carrier. The most recent carriers used by the US Navy weigh an average of 100,000 tons, so in that regard, Saitama's minimum declared strength is way lower than Goku's. Moving onto speed, Goku's can be calculated with the knowledge that it took Goku 28 hours to traverse the 625,000-mile-long Snake Way in Dragon Ball Z, making it more than 11,000 miles per hour. Multiplying this with the same Super Saiyan increase ratio used for strength, Goku's speed in Super Saiyan 1 form is almost 335 million miles per hour, which is close to half the speed of light. Once Goku reaches his further power-ups, he would then be easily able to move at the speed of light.

39;s use of the Instant Transmission technique.

Saitama has also shown some impressive feats of speed: he can run on water (which requires at least a running speed of 80 km/h) and, more impressively, he was able to get from the Moon to Earth (384,400 km) in an instant. If that time is factored in 1.5 seconds (it's not clearly stated in the manga, however) that means that Saitama is able to travel at a speed of 256,266 km/h (159,236 mph). That would make him much slower than Goku, even without considering the latter's use of the Instant Transmission technique. However, in terms of combat speed, they would probably be matched, because Saitama was able to dodge the rocks thrown at near-light speed by the monster Geryuganshoop. There are other factors to consider that also play in Goku's favor. Saitama is unable to fly, or to use energy-based attacks as Goku can. Also, the Saiyan has greater combat experience, having constantly trained and battled with the most powerful warriors in the universe, while Saitama is unable to find anyone that can truly challenge him. However, for that exact same reason, Goku's abilities are always expressed at their maximum current level, while Saitama's lack of effort means that readers have no idea of ​​his actual levels of strength. Every calculation presented above is obviously an approximation, as comic book characters rarely adhere to the laws of physics, but from what has been revealed in One-Punch Man and Dragon Ball, it looks like Goku is superior to Saitama. 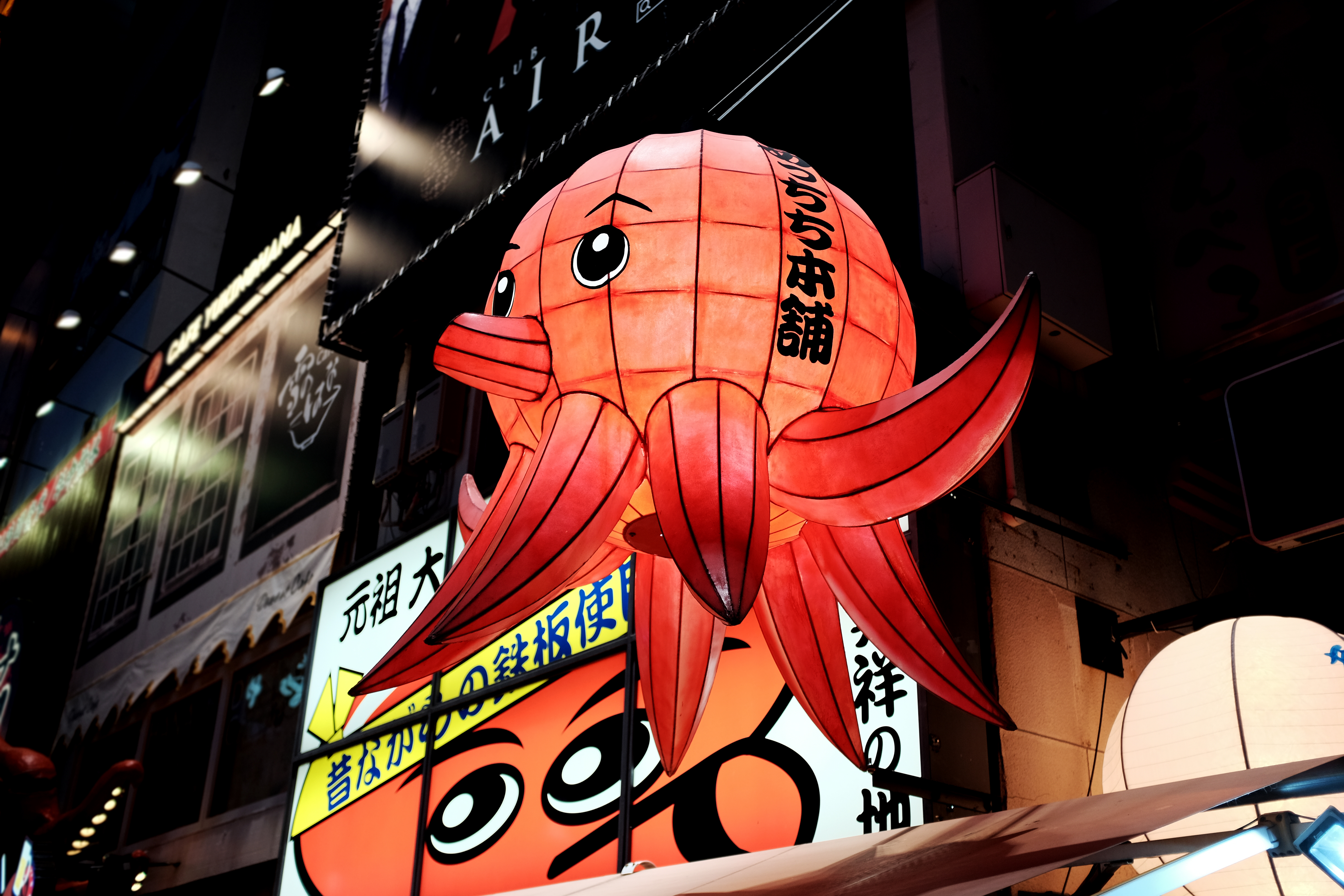