In Sanskrit, maya refers to the illusion of our collective reality. Maya is the way our reality presents itself, perceived through our senses of sight, smell, taste, hearing, and touch. It is the way our beliefs project a reality that seems to be true. In its very nature, maya reinforces the ego and separates ourselves from our higher and true selves. Maya also refers to magic, and can even mean deception. The manifestation of maya within us as humans is referred to as avidya, which means non-knowledge. It is when we see and interpret things one way based on our own individual and personal biases. We create a fallacy, constructing reality based on our own individual perception. This perception cannot be trusted as a universal truth. We all live within maya, but how do we escape it? In this article we will explore how maya manifests, why we get stuck in it, and how to get out.

We get caught up in so many delusions. 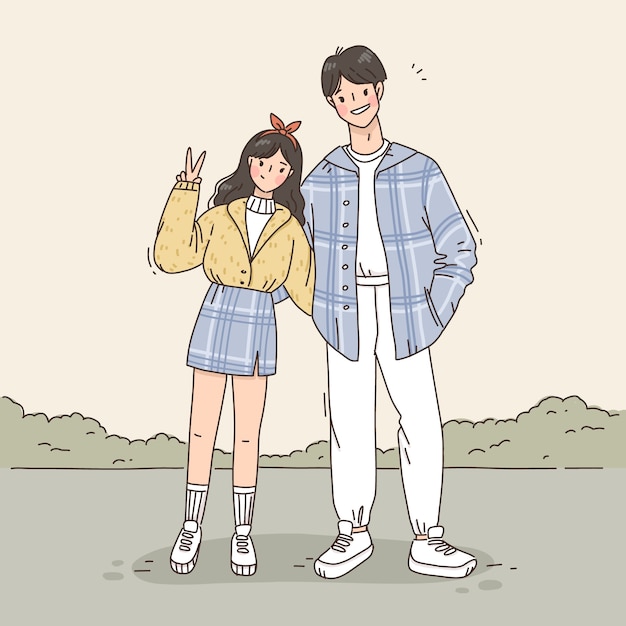 Subscribe and get the stories about the greater change that comes from yoga. How Does Maya Show up in Everyday Life? Life is inherently virtual. Anything at all that you know to be "true" that is perceived through the senses is not actually true. Just because something appears one way to an individual, it does not make it so. We get caught up in so many delusions. Time: We worry about getting things done, running out of time, and having the right job or lifestyle by a certain age. But, time does not exist. By remaining present, you can discover this truth and reject the illusion of a universe controlled by linear time. Attachment: We attach to people, careers, family roles, and objects. The illusion of attachment operates under the fallacy that there is separation when there is not. We convince ourselves we are incomplete without our attachments. Space: We miss people when we are not around them.

In truth, we are omnipresent. We can tap into the field of consciousness and be everywhere at once. Fear: We become controlled by negative emotions that can all be linked to fear. Again, when we come to understand our oneness, our totality, how could we possibly fear anything at all? Why do we get Stuck in the Maya rat Race? Look around you. What do you see? Likely, when asked to do this you will notice each individual thing that is around you. You notice the table, the flowers, your pets, and the colors painted upon the walls. We often miss the most overwhelming presence of the divine. We miss the oneness, the nothingness, the everything-ness, the interconnectedness of all things - living and seemingly nonliving. Our senses perceive objects as separate and solid, when science can tell us that everything is made of atoms that are mostly empty space.

Each object that we perceive as whole and solid is in fact comprised of tiny parts magnetically bound, but not actually solid. The parts of a molecule that appear stationary and unmoving are in fact dancing the cosmic dance, constantly experiencing subtle motion. Or at least to our perception, the motion is subtle. When we touch "solid" things, our body's atoms interact with the atoms of that thing to produce the illusion that the thing is solid. More or less, the way your mind constructs your reality is a complete lie. We can know this, we can study this, we can even feel this… Far too many of us become consumed by our attachment to the illusions of reality, which leads to inevitable suffering. This is the battle that is spoken of in the Bhagavad Gita. The battle of the senses, the ego, and of the mind. It doesn't help that our society is bombarding us with information that strengthens our ego's attachments.

Some people will spend hours consumed in the stories of their lives and others through movies, gossip, and social media. On average, we go through 300 feet of mobile content per day. We are distracted and bombarded by maya. Through this, you are losing the battle and losing touch of your highest Truth. Maintain a spiritual practice (ie. Connect to yourself outside of your senses by meditating daily (or as often as possible), and/or using sensory deprivation (ie. These may seem like simple instructions and they are by no means all encompassing, but through these five tools you can at the very least experience glimpses where you are reminded of your True Self. You can remember and feel that you are not your body and you are not your mind. You are so much more. You are omnipresent. You are atoms of hydrogen, carbon, nitrogen, and oxygen. You are protons, neutrons, electrons, and photons. You are light energy. The way these tools manifest will be different for everyone. It could include studying science, eastern theology, meditating on a mountain, bird watching, or so many other options. Understand that you can not comprehend the full divinity and truth of your existence, but you can escape the maya by experientially feeling the oneness that we are.

We are universal consciousness. So, the next time you are stressing about not having children before a certain age, being rejected by a love interest, missing or worrying about your family, or any other manifestation of the illusion of maya - stop, and take a breath. My favorite mantra is one I learned in my yoga teacher training. As you are breathing in you think or say "I am not my body," and as you are breathing out, "I am not my mind." Another one is simply, "here," as you inhale and "now," as you exhale. Remind yourself who you really are. During These Times of Stress and Uncertainty Your Doshas May Be Unbalanced. To help you bring attention to your doshas and to identify what your predominant dosha is, we created the following quiz. Try not to stress over every question, but simply answer based off your intuition. After all, you know yourself better than anyone else.

TagsHow Do You Escape Maya