» » How Do You Address A Nonbinary Teacher

I had recently come out as nonbinary when I connected with Ace on Instagram. Teaching in the elementary classroom, I was looking for more ways to support not only my learners but also other nonbinary educators like myself. Ace Schwarz (Mx. Schwarz in their classroom) is a middle school educator on the east coast. This is their fifth year teaching seventh grade science, and outside of class they run STEM Club, Anime Club and Free to Be, their school's Gender and Sexuality Alliance. I'm pleased to share Schwarz's experience and advice in this interview. Before we start, can you tell us who you are, your pronouns and how you identify? My name is Ace Schwarz, and my pronouns are they/them/theirs. I identify as nonbinary. One of the first things I do when school starts is ask for student pronouns. They fill out this information privately on a Get-To-Know-You sheet, and then I make sure I honor their pronouns. I do a mini-lesson on pronouns so students understand what I'm asking because sometimes they've never been asked for their pronouns before. I also stopped using gendered language in my classroom. Instead of saying "ladies and gentlemen," I often say "y'all" or "everyone." I also do not group students by gender when we do collaborative work. Visibility was really important to me as I set up my classroom, so I have two safe space posters hanging up (one outside my room, one inside). I also have a Pride wall above my lockers.

One of my biggest struggles is that I am always educating people. 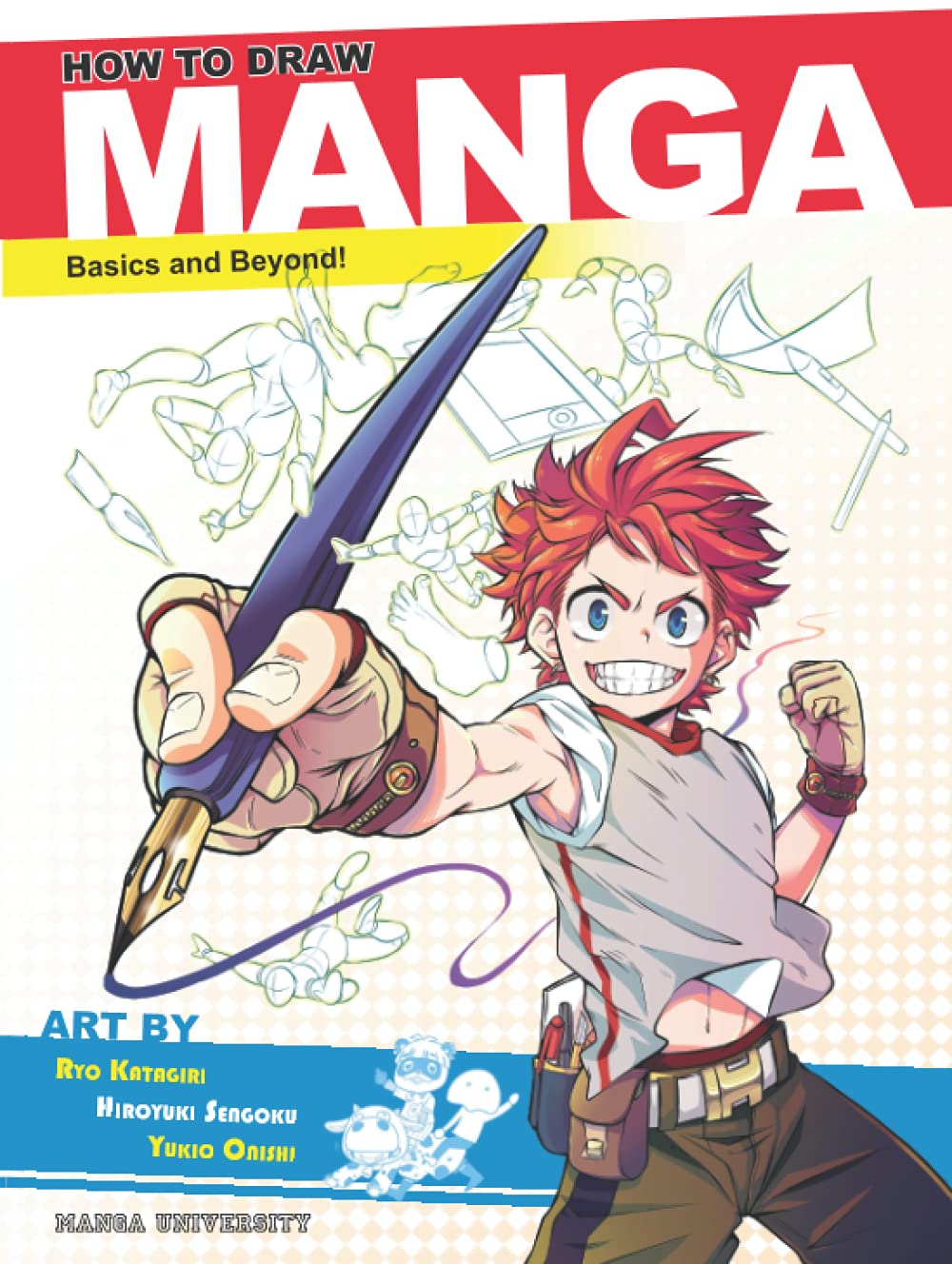 The county is also working to add more trainings for all teachers. As a nonbinary educator, what struggles have you encountered in the workplace? One of my biggest struggles is that I am always educating people. People tend to be more familiar with L, G and T identities, but nonbinary identities and language are often new for educators. So, I find that I am always explaining what it means to be nonbinary (I even have an elevator speech). This always makes me hesitate, though, because I never want to come across as the spokesperson for all things nonbinary. I always appreciate that people want to know more, but sometimes I wish that responsibility could fall on someone else's shoulders. Another big struggle is that I have to recognize that some things won't change right away. 't be able to convert any bathrooms in the future. This means that I am still using the women's restroom, and it also means my students need to choose between a male or female bathroom.

My county is also working to get more trainings and to develop a comprehensive transition support policy, and it will take time for these to be implemented. So, while I'm over here ready to make big changes, I've had to step back and appreciate the changes that have been made so far and realize that it takes time for larger changes to occur. Have you found support at your current workplace?! I have an incredible group of co-workers who have been supportive of me from the very beginning. My principal, HR and union have also been incredible. We also met twice over the summer to come up with a transition plan with strategies of support if there are ever any issues with staff, parents and students. It's mostly worst-case scenarios, but it makes me feel really comfortable that we're prepared for anything. What could educators do differently to support nonbinary educators in the workplace? Part of the struggles I face is honestly due to a lack of education and understanding. It would also be great if people could use Google or do some reading on their own instead of constantly asking nonbinary educators to be the ones educating them. I think it's also really important that we start normalizing putting our pronouns in our emails and on name tags at professional development days. I am one of the only people who does it right now, and it always makes me feel a bit like the "other. " If everyone does it, it's less of an anomaly. What can educators and people beyond education do to support nonbinary people around them starting today?

Pronouns: A Resource for Educators" explains why asking for pronouns is so important.

Getting rid of gendered language is a great start. When we call people by these gender markers, we are making assumptions about their identities based on how they look. This is definitely a mindset we need to change. Advocate for gender-neutral bathrooms in schools and local businesses. If there are single-user bathrooms, they can very easily be changed to gender-neutral bathrooms (it often just takes adding a sign and a trash can for sanitary products). Finally, it would be awesome if people took the time to read an article or two about nonbinary identities so they could possibly explain it to others who may not understand yet. It takes a massive burden off nonbinary individuals since we're usually the ones doing all the educating. Which articles or resources would you recommend? Gender: Your Guide is a phenomenal introduction. It also asks readers to ponder their own participation in gender. I love it because it provides clear, concrete examples of how to disrupt the gender binary and support people who are transgender, nonbinary and gender nonconforming. A Quick and Easy Guide to They/Them Pronouns does a phenomenal job explaining they/them pronouns and how to be an ally for people who use those pronouns. "Pronouns: A Resource for Educators" explains why asking for pronouns is so important. It provides teachers with concrete examples of how to ask students for pronouns and how to introduce themselves with pronouns. "Ms., Mr. or Mx.? Nonbinary Teachers Embrace Gender-Neutral Honorific" explains the title "Mx." and its evolution in education.

Every episode brings something new and enthralling.

TagsHow Do You Address A Nonbinary Teacher