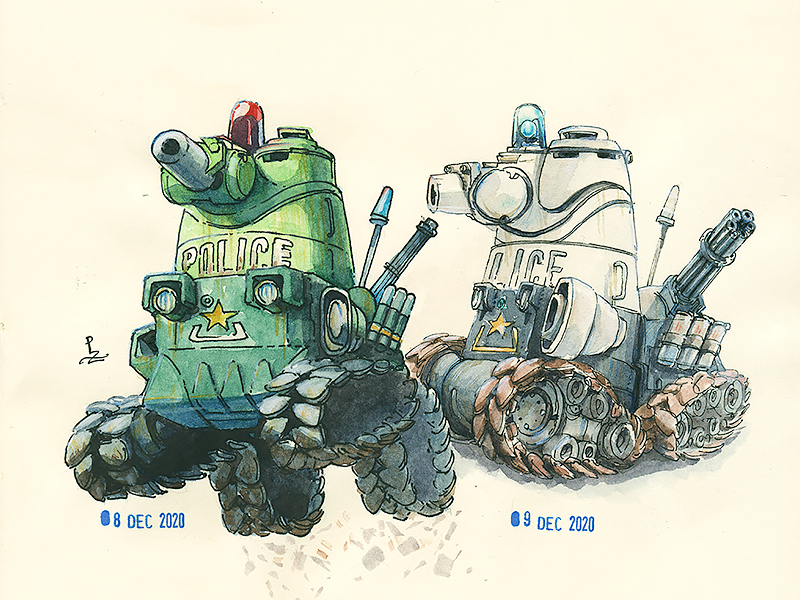 Slime Breeding is an activity first unlocked when the Slime Lab is purchased. Once it is available, the Slime Breeding Grounds option is added to the Plot GUI. The process begins once two compatible slimes, largos, or food items are inserted. Within 1-2 Slime Rancher days (0.5 - 1 when the Music Box upgrade is purchased), a new slime will join the breeding pair, and the process will not restart until only two remain. Shade Structure - 800 NB - Protects light-sensitive slimes from the sun. Nuclear Sponge - 750 NB - Reduces radiation. Breeding Pond - 600 NB - Stops Rad Auras and allows water-dependent slimes to be bred. Tarr Shield - 500 NB - Keeps all kinds of Tarrs from leaving the breeding grounds, allowing Tarrs to be bred. Windlock - 550 NB - Stops slimes that are weak to the wind (Such as Dust Slimes) from blowing away. If two slimes of the same breed are paired, the offspring will be the same breed.

Of course, some breeding pairs, such as Puddle Slimes and Phosphor Slimes require special upgrades. If not already a special breeding pair, two slimes of different types will produce an offspring, being a largo of both types. Of course, this rule does not apply when breeding Tarrs or Largos. Another benefit (or not) of slime breeding is Genetic Mutations. Genetic Mutations are strange properties applied to baby slimes when they are born that can be manipulated via Slime Genetics. For example, some slimes will turn strange colors, or even develop bodily toxins and have the ability to kill Tarrs that eat them. There is a 15% chance one will affect a Slime. When two slimes are bred, one or more of them with a mutation, there will be a more than 50% chance that the offspring will also show that trait. When a baby is born with a mutation, it will always gain the Miscolor trait. Toxic Blood - Kills Tarrs that eat them. Trilargo - When two slimes of the same species breed, there is a chance the offspring will be twice as big and produce three plorts when fed, and six plorts when fed their favorite food. Tiny! - Makes the offspring 2x as small as the parents. Allows for more slimes per Corral. Miscolor - Gives the slime a completely different color. Makes the offspring 2x as large as the parents. Plortless - Eats, but does not give plorts. Bouncy - Jumps 2x as high as normal. Solar Absorbent - Phosphor Slimes have a stronger glow and can stay in the sun. Extra Strength - Has a 2x larger explosion radius. Uranium-ized - Has a 1.5x bigger Rad Aura radius. Breeders! - Use the Breeding Grounds. Playing with Fire - Breed two Tarrs. Isn't that strange? - Get a Genetic Mutation. Mochi Miles claims she once successfully bred a Gold Slime and Tarr. Crystal Slimes' Plorts are thought to aid in breeding. However, this was disproven when Ogden Ortiz tried breeding two Pink Slimes, and they were of the spiky plorts.

Ideas, Formulas And Shortcuts For Manga