» » How Do Japanese Name Their Child 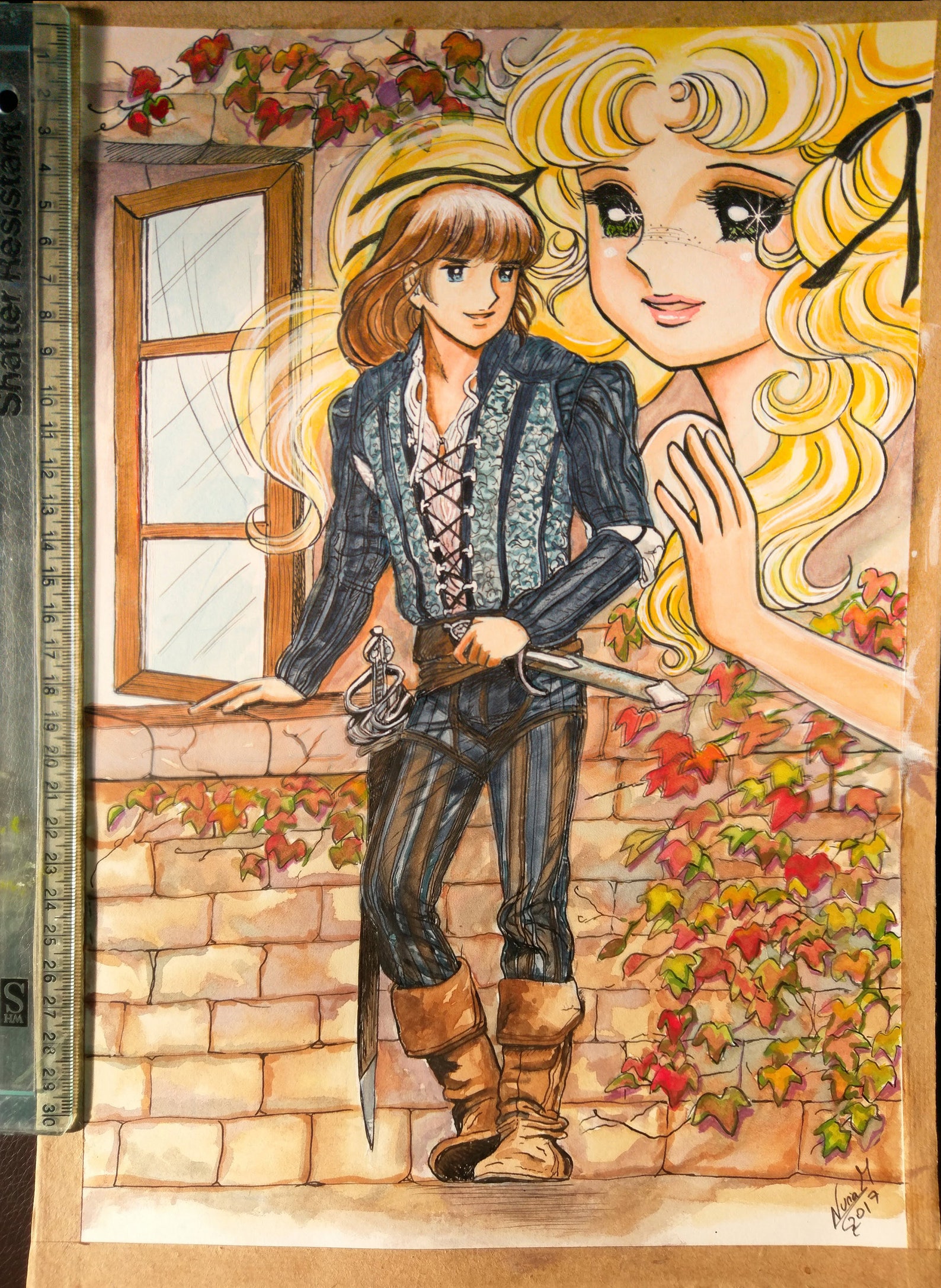 For example, YAMAMOTO Yukio (male) and SATŌ Akari (female). The family name (known as 'myouji' or 'ue no namae') is inherited patrilineally from one's father and shared with other siblings. It always comes before the given name. The given name (known as 'shita no namae') is chosen at birth as the individual's personal identifier. Very few names in Japan can be both a family name and a given name. This means that it is usually apparent to those familiar with Japanese names which is the given name and which is the family name, regardless of the order of presentation. It is very uncommon for Japanese people to have a middle name. This concept is not followed or legally recognized in Japan, except in the names of foreigners. Japanese law requires married couples to have the same family name. In nearly all cases, the woman adopts their husband's surname at marriage. Some Japanese women may choose to use their maiden name in informal situations.

Japanese names are usually written in kanji script, which are symbols that represent words or ideas. These characters can have different pronunciations depending on the context. However, some given names may also be written in the phonetic syllabary of hiragana or katakana. Women's given names are more commonly written in hiragana than those of men. The Japanese government has rules on which kanji are permitted to use in names as a way to ensure those literate in Japanese can easily write and read Japanese names. It is rare to put a space between a person's family name and given name when written in Japanese characters, especially if written vertically. For example, YAMAMOTO Yukio would normally be written as. However, spaces may be used in non-official professional contexts, such as on business cards and email correspondence. Given names that end in -hiko, -suke or -hei are usually male names (eg Male names also often end in -o or -shi (egGiven names that end in -e, -yo, -mi, -na, -ko or -ka are usually female names (eg

39;s age and social relationship to one another.

Some given names are chosen so that the number of strokes of the kanji in the child's name are an auspicious number. This naming practice is known as 'seimei handan'. Some surnames are more common in different regions of Japan than others. For example, the surname HIGA or SHIMABUKURO are common in Okinawa, but not in other parts of the country. Many Japanese surnames were derived from landscape features. For instance, YAMAMOTO means 'the base of the mountain', while KISHI means 'shore'. Non-Japanese ethnic groups in Japan (such as Korean or Chinese) often adopt Japanese names to ease communication and avoid discrimination. Given names are typically only used in a restricted number of informal situations, such as when the speaker is very familiar with the other person or if talking to someone of a lower age or status. Given names are also used to refer to children. In most contexts, Japanese people generally address others using titles to indicate polite speech based on people's age and social relationship to one another. How names and titles are used in conversation depends on the context and the relationship between those converting. The most common honorific in Japanese is '-san', which can be used to address both females and males with either the given name or surname. For example, someone with the name Riku TANAKA may be addressed as Riku-san or TANAKA-san. The honorific '-sama' is a more polite and formal version of '-san'.

39; would be addressed as Kazumi-san.

It is often used when addressing someone of higher social status or in a business setting. Titles are nearly always added as a suffix to either the given name or family name. For example, someone with the given name Kazumi combined with the common honorific of '-san' would be addressed as Kazumi-san. It is far more common to refer to someone by their surname, followed by a title or honorific in most contexts. In very formal contexts, someone may refer to their superior only by title or honorific. For example, 'Sensei' ('teacher'), 'Oisha-san' ('doctor'), 'Shachō' ('company president') or 'Okā-san' ('mother'). Referring to someone by their name (either family name or given name) without a title or honorific is known as 'yobisute', and may be considered impolite even if the context seems informal or friendly. Some titles are gender specific. For example, the title '-kun' is usually an informal title used to address males, particularly boys or men the same age and status as oneself, as well as juniors at work (eg This title may also be used to refer to junior female workers in a company. Meanwhile, the title '-chan' is typically used as an informal title used exclusively to address females. It may also be used to address children, a close friend or between lovers (eg It is common to use the title '-chan' to create a nickname. For instance, Yasunari-chan may be considered a nickname. Sometimes, a given name is shortened and combined with '-chan' to create a more intimate nickname (eg

TagsHow Do Japanese Name Their Child