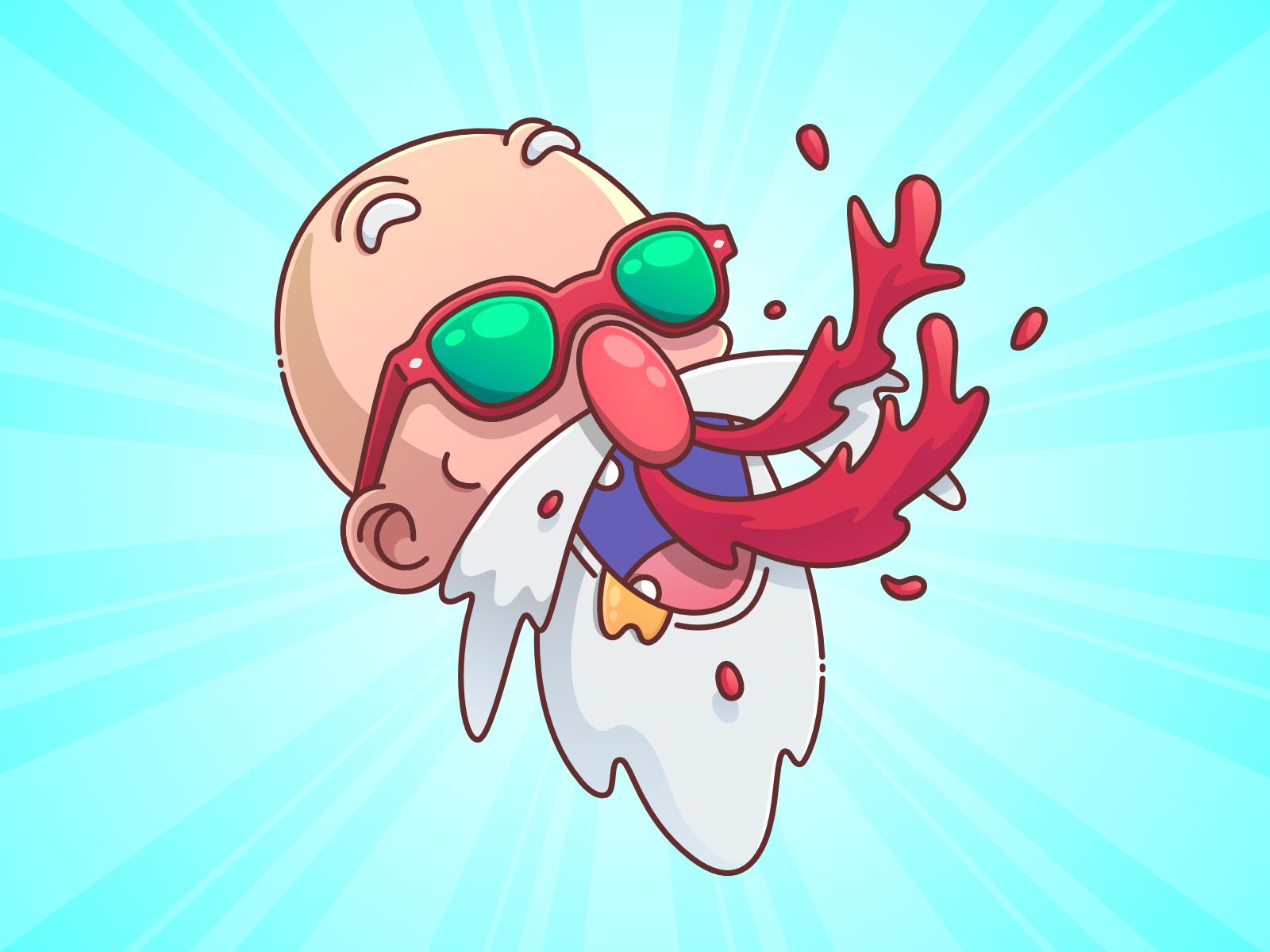 What does senpai mean? In Japanese, a senpai is an upperclassman who mentors an underclassman, or kohai. This term is used most often in English in reference to anime and manga. Where does senpai come from? The hierarchical relationships in anime and manga reflect those in modern Japanese society. One of these relationships is that of a senpai and a kohai. Senpai is sometime spelled sempai. The more common transcription of the word is senpai-sempai Reflects a mispronunciation that's the result of the interaction of the n consonant with the following p consonant, causing the n sound, when realized, to shift in anticipation for the p sound. Sempai (though technically incorrect as there isn't a standalone m sound in the Japanese alphabet) is easier to pronounce. Try to say both senpai and sempai. Which one is easier? In Japan, senpai is an honorific for an upperclassman or a mentor figure. It's a reflection of the social hierarchy in educational and professional settings. On sports teams and in businesses a senpai is someone who has been on the team or has been in the organization longer than someone else.

A senpai is someone a kohai looks up to and aspires to be like.

In school, a student must be at least a year ahead of a kohai to be considered a senpai. Senpai may be added to the end of someone's name or it may be used as a title all on its own. For example, if there were a character named Haru, he could be called either Haru-senpai or just senpai. A senpai is someone a kohai looks up to and aspires to be like. The kohai is an underclassman that a senpai teaches. Eventually, a kohai becomes a senpai when they take on their own kohai as they move up in the school system. The title senpai is used by the kohai in a relationship as a term of reverence and respect. Characters in anime and manga refer to each other with these titles often when they address one another. People who aren't junior to a character in question won't refer to that character as senpai. Instead, they may be referred to with other honorifics, such as -sama, -san, or -chan depending on the situation. Senpai is often used in the English in the expression "notice me senpai" and its variants. Originally this was used in the context of a person hoping a crush or someone they admire will pay attention to them, but it has more broadly been used online in reference to famous people acknowledging a fan's existence.

Manga - What Do Those Stats Actually Mean? 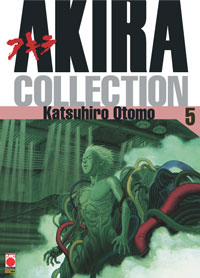