» » Does Netflix Have Overlord 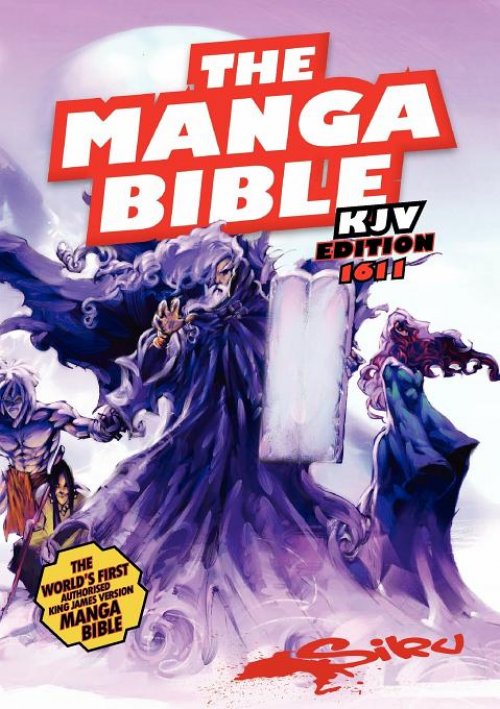 We're always looking for a new anime series to watch, and it never fails that our next binge-watch will be in the action-fantasy category. Overlord is an anime that has been out since 2015, but some people didn't know about it because of all of the other anime series that come out simultaneously. It's okay, though, because it's never too late to start the series since it's available for streaming. Overlord is an anime television series adaptation based on the light novel series titled the same name. It's written by light novelist Kugane Maruyama and made into an anime by Madhouse studio. I know you want to know what Overlord is about, so we'll let you know. What is Overlord about? A young man is trapped within a video game as a warrior king, and sets out to make this new world his own empire. Momonga, with his new identity as Ainz Ooal Gown, is going to have to figure out how to survive the game with NPCs who now have personalities and minds of their own.

39;t know unless you watch the anime!

Who will he recruit to be on his team? How will he consistently reign full control over this new world? You won't know unless you watch the anime! This anime series reminds me a lot of Sword Art Online, and that anime was really good! Can you watch Overlord on Netflix? No. You can not watch this fantasy anime on Netflix. But don't worry because there are other great fantasy anime selections that you can watch now on Netflix, such as Demon Slayer: Kimetsu no Yaiba and Hunter x Hunter. Both of these animes will have you just as hooked as Overlord. You can watch the first season of Overlord in its entirety on Hulu. You also have the option to watch the anime with subs or dubbed. So go ahead and go binge-watch the first season if you have a Hulu subscription and if not, go check out the anime titles I suggested! You're going to love Overlord.