This takes place in 2009, during the 10th year anniversary of Naruto, this interview is found in the "Naruto 10th Anniversary Chronicle Book Mini" and was translated to English by me. Kishimoto: It's been a while, Togashi-sensei. Togashi: Indeed, we haven't talked to each other in a while. Interviewer: Welcome to the interview, we have a lot of questions to ask, but first of, how did the two of you meet? Kishimoto: Before I became a professional mangaka, I was already a big fan of Togashi-sensei, I was able to greet him at the Jump Festa but we have already met each other on several occasions because I knew well an assistant who worked in the same office as him, I received an invitation. Togashi: Yeah, we went to eat Yakiniku, right? Kishimoto: Yes. Well, during that time period I was having difficulty creating my manga. I thought I'd ask you for some tips sensei, the first time we met I was a little nervous but luckily Sensei was very nice to me which helped me get over my nervousness and allowed me ask a lot of questions. After diner, he showed me his workshop, the cycle of creating a manga, how to have a good work atmosphere and many other things. Interviewer: Togashi-sensei have you read Kishimoto-Sensei's manga before meeting him? Togashi: Of course, I'm often asked my opinion about new upcoming manga, one of my assistants (the one who knows Kishimoto) brought me the first chapter of Naruto, given the fact that I didn't know he was friends with Kishimoto I gave him my honest thoughts, I recall saying that it was very interesting, the concept of the nine tails would be a great asset in the development of the story.

Do away with Manga As soon as and For All 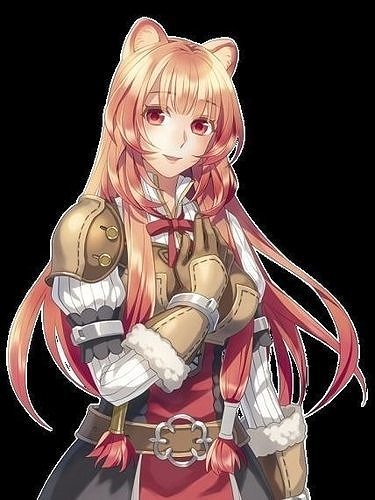 Kishimoto: I was really happy to receive a positive review from the author of Yu Yu Hakusho and other works that I like, but at the same time I knew that I had to be very careful not to overuse the Nine tails or it would end up being redundant to my readers. Interviewer: Togashi-Sensei, is there anything else that caught your attention while reading Naruto? Togashi: When I read the scene where Kakashi fights Team 7 while holding his book, I couldn't help but compliment Kishimoto-sensei, using that little detail to show the difference of experience between the characters made me realize that the author was really creative. Also Kishimoto has some really impressive drawing skills, I heard that in order to understand or evaluate the skills of an artist, you need to judge the way they draw hands, and the way his characters hold things in hand is impressive.

Kishimoto: I like concentrating on a single body part, Back when I was in Highschool, I had a notebook filled with drawings of hands and legs under different angles, I guess you could call it my fetish. Togashi: I think it's beneficial for your work, there's a good balance between the use of basic Shonen tropes and your own original contributions. Kishimoto: Lately I feel like I'm more restrained by the bases I've set at the beginning of the story, there are a lot of things I would like to change but it's really difficult. Togashi: As long as you do not break the rules that you consider are key to the story, the changes you bring will go with no problems, try and experiment different ways and face multiple challenges. Interviewer: Alright, I would like to ask Kishimoto-sensei what are some of the things you like in Togashi-sensei's works? Kishimoto: His works are amazing in multiple aspects, before I started working on my manga, I was one of the many fans of Yu Yu Hakusho and I also read HxH with great passion. Interviewer: What do you find impressive about his works? Kishimoto: His way of surprising the reader, First of the way he can create unexpected scenes that can show the threat that the enemies represent, the Kagebushin no Jutsu of Naruto is strongly inspired by Suzaku's technique in Yu Yu Hakusho.

The idea of ​​having after-images be real was very innovative, I was excited and thought "how will they beat this guy", Another thing that I liked were the characters expressions during the scenes where they witness their enemy reveal their true power, I 've studied a lot about the delicate balance of expressions of characters when they're surprised or when they find themselves in a dangerous situation, Back when I've started the serialization of Naruto, my inspiration for these kind of facial expressions was Hunter x Hunter, even to this day it still has a special place for me and I often re-read it. Hiei who's been developed in a fantastic way. Kishimoto: I was already a big fan of Hiei back when I was only a reader, but I've also took him as a source of inspiration when I started creating my characters, At first I wasn't able to create a "cool" character, I didn't know where to begin so I studied one my favorite characters: Hiei, and I succeeded in creating Sasuke, the Sharingan as well as some of his other techniques were inspired by him. Interviewer: Interesting! Now that I think about it that has to be true. Kishimoto: Another fantastic thing about Togashi's works is the amount of ideas and themes presented in his works, In every battle, the reason or the trick that led to the victory or defeat of a character is well explained, the chapters I liked the most were the ones covering the fight between Gon and Genthru (Bomber), in which the final outcome was already decided for a while, every time I read it I'm fascinated.

Lies You've Been Told About Manga

Interviewer: From what I've heard thus far, it seems there are some similarities between the two of you. Togashi: Indeed, I'm not the kind of mangaka that is energetic and sacrifices his body and soul to draw manga but in return, I think I have the ability to analyze in a very detailed way movies, novels and other manga by expressing in my very own way the interesting parts that I come across, when I decided to make a living out of drawing manga, I promised myself to create something good regardless of my highs and lows, something that would be able to make someone cry with only my own abilities as a mangaka, there was a time where I studied thoroughly these techniques, I get along well with Kishimoto because I see in him the same commitments, I feel a great sympathy for Kishimoto-sensei. Kishimoto: I also have my own methods of analyzing and my own techniques like for example Santakuho (3rd alternative, surprising the reader with a 3rd possible conclusion even though in the past there were only 2) each method is explained and commented on in my ideas notebook and named appropriately. Togashi: It's amusing, isn't it? Kishimoto: I feel a strong aura between me and Togashi-sensei. But with only analyzing, we can't overcome the thrill, emotions and authority of a writer, for this reason while continuing to analyze, I try to infuse my own emotions as much as possible into my stories. I find these emotional and dramatic aspects in Sensei's works as well, which is impressive.

Togashi: Well, Kishimoto's works, even though are carefully made, they still manage to captivate the readers when need to be, I myself have worked hard on this aspect, so I easily see if the emotions of the author reach the reader's. Kishimoto: Thanks! for me Togashi is a great Senpai, having more experience than me but also a rival in the Weekly Shonen Jump ring, we don't get many opportunities to meet each other, but when one reads Sensei's works, it's as if he's having a conversation with him. Interviewer: Any final words? Togashi: I think Kishimoto-sensei's works are interesting and entertaining, but I'm also curious what the future holds for them, I am confident in the future of Naruto and Kishimoto. Kishimoto: I respect Togashi-sensei and I feel close to him since a little while now, even before we were under the same chief editor, it's been a while since I've met him in person, so I was very happy to meet him here today. Also, as a reader, I look forward to see how the Chimera ant arc will conclude, In the future, I will work hard to reach his level, please continue to be an excellent example for all of us. 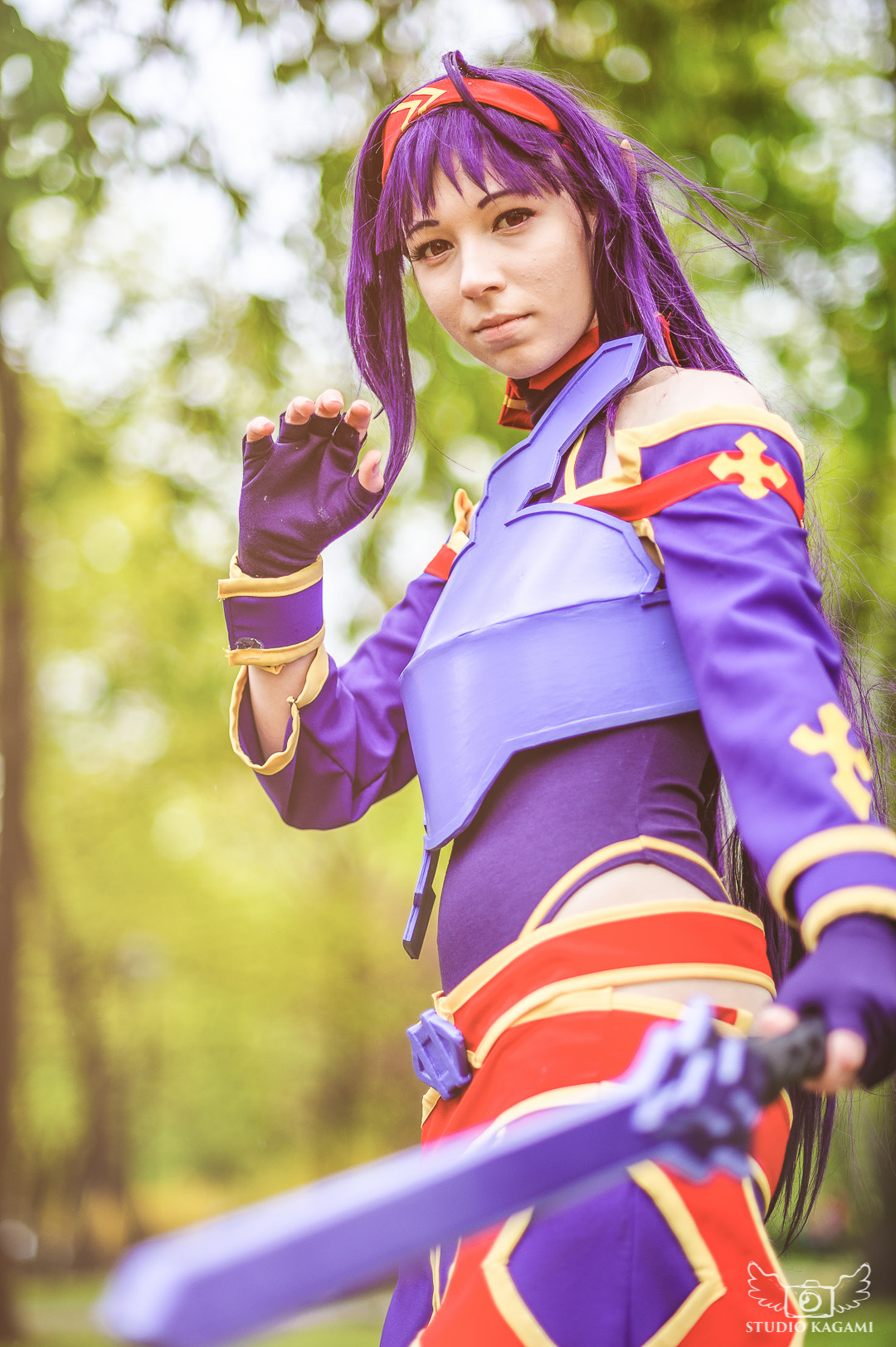