» » Does It Matter What Order You Read Junji Ito

The world of manga offers a wealth of incredible stories that not even anime can match. While many series do get anime adaptations, the source manga remains the best way to experience these stories. The works of famed mangaka Junji Ito make for some of the greatest horror reading in the world. Junji Ito has been drawing manga since the 1980s, when he was inspired by the classic horror manga The Drifting Classroom. He has a massive body of work to his name, from hardback anthologies to longer, more cohesive tales. There is no single best entry point into Ito's works, but fortunately for manga fans, there doesn't have to be one. Newcomers can try Junji Ito's manga volumes in any order they like. Junji Ito is best known for his many short stories, but he's also drawn a handful of longer series more akin to lengthy graphic novels, allowing him to tell a more complete story with even better pacing and character development. For Western manga consumers, these series are conveniently collected into hardback omnibus volumes, each of which tells a single, complete story.

Fascinating Manga Ways That May also help Your enterprise Grow 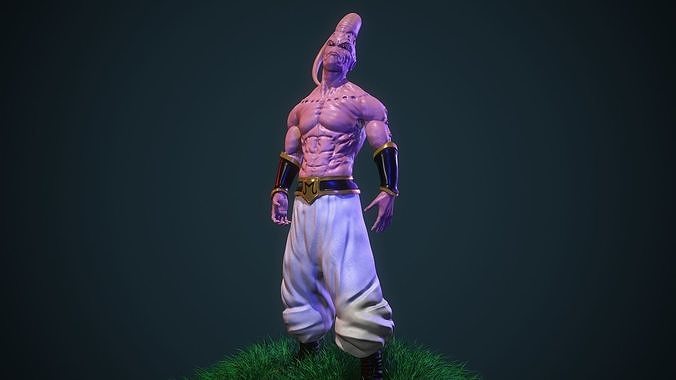 These are a fine way to start any horror manga collection. The first series Ito wrote, Tomie, is also his longest. It's a tragic and graphic tale of the villainous young lady Tomie, who defies death again and again with supernatural powers as she befriends, seduces and abuses many people she meets during her aimless travels. Tomie often drives her (typically male) admirers to kill her in gory fashion only to reappear later. She isn't afraid of a little body horror, either, such as when a copy of her body grows from a kidney. Ito's second lengthy series is perhaps his most famous, the tale of Uzumaki. It tells the story of a secluded coastal Japanese town and its battle against an infestation of spiral shapes, which appear on everything from currents of water and smoke to pottery, people's bodies and far more. The heroine, Kirie, can do little but stare in horror as spiral shapes mutate and torture everyone around her; eventually, the town itself might become one giant spiral of madness. Later stories are shorter than Tomie and Uzumaki, but are still longer than any of his short stories. This includes the tale of Gyo, where rotted fish and sharks invade coastal Japan while marching on sickly mechanical legs and infecting people with poison gas, or Remina, where a terrifying living planet approaches the Earth and drives the hysterical crowds to crucify an innocent girl to appease their new celestial overlord. Then there's Sensor, Ito's most recent work to date, along with Dissolving Classroom and No Longer Human. All of these stories can be found in hardback deluxe editions at local bookstores or online retailers, such as Barnes & Noble, which offers them in paperback or digital versions with Nook.

Right Stuf Anime also offers hardback editions of many of Ito's works, and Amazon's online catalog also offers hardback editions and digital versions through Kindle. Junji Ito's longer works are all separate and can be read in any order, and the same is true of his multiple manga anthology collections. Aside from longer works such as Tomie and Gyo, new Ito fans can also check out his anthologies, and in the eyes of some, this is where the mangaka's creativity truly shines. His many short stories explore a wide variety of topics, themes, settings and monsters, from human-shaped holes in a mountainside to a valley of mirrors and a long-tongued woman who licks her victims to death. These collections are all available in deluxe hardback editions for Western fans, and each contains a handful of short stories. Smashed and Shiver are two of the most quintessential Junji Ito short story collections, with Smashed containing 13 stories and Shiver featuring 10 -- all with different settings and ideas, such as a person covered in holes or giant floating heads capturing their human victims with nooses hanging from their necks. These can be found at similar retailers as Ito's longer works, such as Barnes & Noble and Amazon. Fans can also try other collections, from Venus in the Blind Spot to Lovesickness and Frankenstein. The latter two primarily feature a single lengthy story each, but also contain a few bonus stories for variety's sake. More recently, another anthology titled Deserter was released, which includes 12 of Ito's earliest works. The horror possibilities are nearly endless with Junji Ito's stories.

Fast and easy Repair To your Manga

TagsDoes It Matter What Order You Read Junji Ito