The tv series follows the manga in this regard. It's not even the only time Zodd saves him, either. One of the parts of the manga that the anime and movie cuts out is that shortly after rescuing Griffith from the dungeon, the king sends out another mercenary band to track down the Band of the Hawk and capture Griffith. This mercenary group is led by a demon-warrior similar to Zodd, named Wyald. Wyald is less refined than Zodd, however, he's more of a rape and pillage type than an honorable blood knight. Guts fights Wyald in one of the best mano a mano battles in the series and seemingly defeats him. But being a demon, Wyald is hard to kill and tracks down the depleted Band of the Hawk while Guts is still recovering from his injuries. He catches them off-guard and is about to kill Griffith (he takes the role of the King's knight in the anime series that reveals to the BotH that Griffith is broken and won't be able to walk again), when Zodd interferes and breaks Wyald in half. Guts and company are obviously confused as to why Zodd helps him, and Zodd basically tells him that "his time is still coming", meaning the events of the Eclipse. In that instance, Zodd was more or less help directing them to the events to the Eclipse, since at that point Griffith had not yet recovered his Behelit. It's just more evidence that Zodd has some ulterior motive in helping Guts in odd ways (presumably to ensure things happen the way the God Hand intend). This all happens in Volume 11, and it was actually the first part of the manga that I read after I watched the anime way back when I found out that the manga existed. It basically was what drew me in to the manga.

What You Should Have Asked Your Teachers About Manga 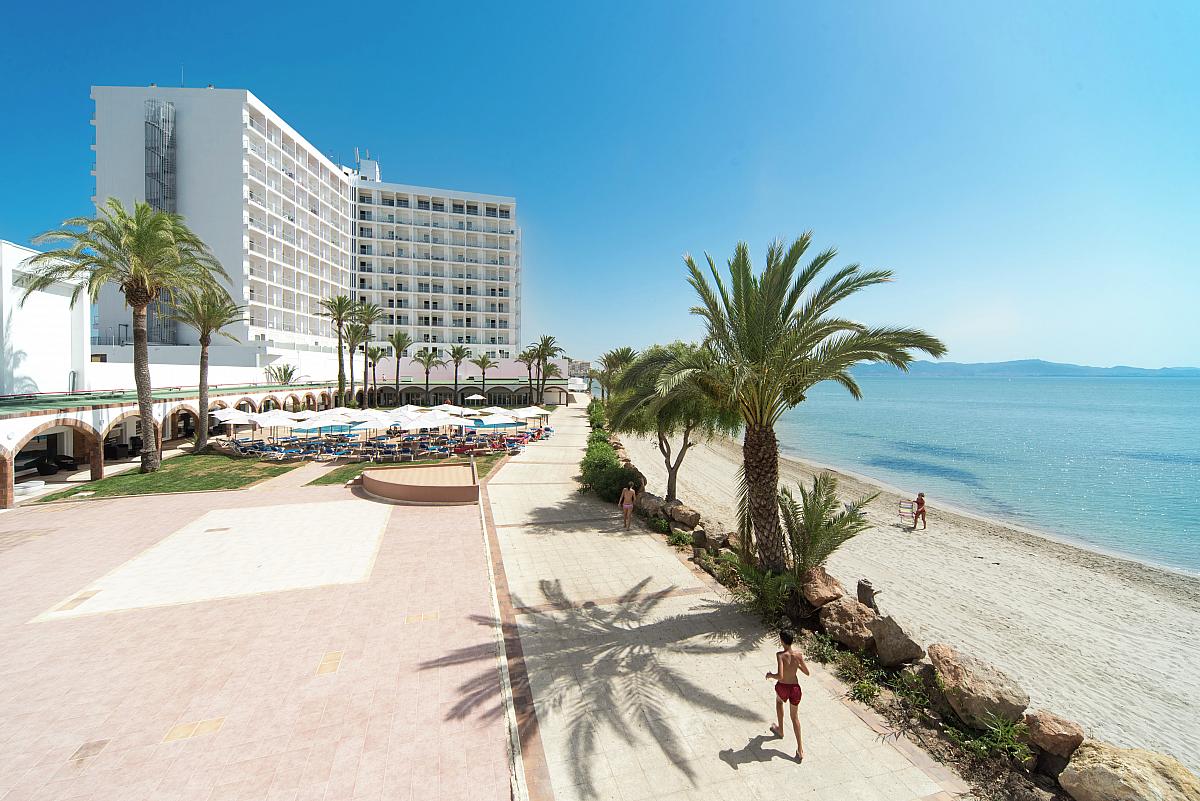