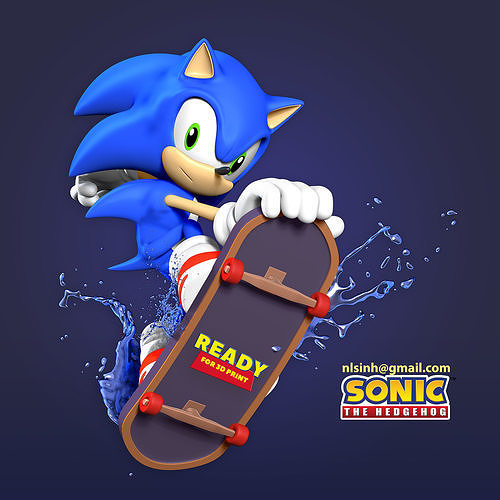 Few Westerners have ever been allowed a glimpse inside the polygamous patriarchal society that existed for centuries in the Orient and Middle East and where women, sold in slave markets and presented as gifts, led a precarious existence. One Turkish sultan, Mehmed the Conquerer, incensed that his favorite harem beauty wouldn't convert to the Islamic faith, professed to her his love, pulled out his scimitar and sliced ​​off her head. Another, Ibrahim, nicknamed the 'mad sultan,' threw a temper tantrum and had his entire harem of some 100 women stuffed into bags by eunuchs - the castrated, black male bodyguards -- and dumped into the sea; to be replaced by a new group. The 17th century sultan, Murad, passed a law prohibiting drinking and smoking throughout the Ottoman Empire and then, in a drunken stupor, would wander around searching for violators, who were promptly executed. Corpses hung at every street corner. Fascination with the harem lifestyle still exists, says Alev Lytle Croutier, who grew up in a Turkish house where her grandmother lived in the section where the harem resided. Down the steet lived a eunuch and she recalls the communal baths used by the women. In fashion, says Croutier, the styles of harem life have been showing up recently in New York and Paris, along with some of the Middle East music and books on the subject. In reality, says Croutier, the harem era is a study in how women who danced and entertained for the court elite were able to adjust to the circumstances of their fate and make the best of it.

In terms of power, it is fascinating to think these women who were slaves became the power behind the scenes -- virtually a reign of women -- that lasted for centuries,' said Croutier, who has spent 10 years of research on the subject, resulting in the book, 'Harem: The World Behind the Veil' (Abbeville Press, $35). Croutier focuses on the mysterious Topkapi Palace in Istanbul, and ushers readers to the boudoirs of the kadims -- the sultan's 'legal' wives -- as well as the slave markets where concubines and eunuchs were purchased. The book is richly illustrated with the works, mostly imaginative, of Renoir, Delacroix, Ingres and other European artists. Croutier, who left Turkey at age 18, presently lives in Forest Knolls, Calif., and has worked as an independent film producer and screenplay writer ('Tell Me A Riddle'). She is editor-in-chief of Mercury House publishing company in San Francisco and developed the book, 'Harem,' largely from research material she gathered while writing a script on the subject with a Guggenheim Fellowship award. Male artists and writers of the 18th and 19th century, said Croutier, painted and wrote about the Oriental harems out of imagination and fantasy.

Why Everybody Is Talking About Manga...The Simple Truth Revealed

None of the men had ever been in a harem,' she said, for such trespass in death. The translation of Scheherazade's scintillating One Thousand and One Nights in 1704 brought to the West a sense of the exotic and erotic, mostly in the imaginations of men, she said. The story is about a sultan, jilted by true love, who chooses a different harem woman each night, who would then be killed at daybreak. The cycle was broken by one concubine, who told tales that so intrigued the sultan that he had her return, night after night, until finally his anger dissolved and he allowed her to live. At Istanbul's Topkapi Palace, some 2,000 women were kept -- the largest harem in existence -- and modern tours of the spacious 'Grand Harem' where sultans kept their wives hidden from the world from 1540 to the early 1900s, reveals only remnants of 400 years of lives and culture, says Croutier. To look behind the repressive veil of these women's lives, Croutier searched for the few documents that would shed light on the harems - letters, books, travelogues, paintings, poems and photographs, piecing together the historical fragments and fascinating fantasies of a secret society. Surprisingly, said Croutier, harems still exist, partially because of the current wave of Moslem fundamentalism. Polygamy has been outlawed in Turkey and China, the two greatest harem nations, but is still a flourishing practice in the Middle East and Africa,' she says. In India, for example, having multiple wives is illegal but common nevertheless.

Ten Questions You Need To Ask About Manga

Is Manga Making Me Wealthy?