» » Did Sugimoto Participate In Inter High

In Ride 15, Sugimoto introduces himself as a cyclist with three years of experience. He puts on a show of bragging, but is ignored by Onoda Sakamichi and Naruko Shoukichi. After joining the bicycle club along with Onoda and Naruko, he participates in the first-year welcome race and manages to finish third after Imaizumi Shunsuke and Naruko, and with Onoda dropping out after the Mountain Stage. He often offers to give Onoda and the other first-years advice due to his three years of experience in biking. In the anime, Sugimoto is paired up with Teshima Junta, and mistakenly thinks the practice is about building the new first-years' confidence. He realizes quickly that it's in fact to show the new members their weakness, and Sugimoto returns to the club room to exclaim how amazing Teshima is. Sugimoto is paired up with Koga Kimitaka in the manga instead. While he does participate in the training camp, he is unable to finish the thousand kilometers, and therefore it is ineligible to participate in the Inter High race.

Things You Should Know About Manga 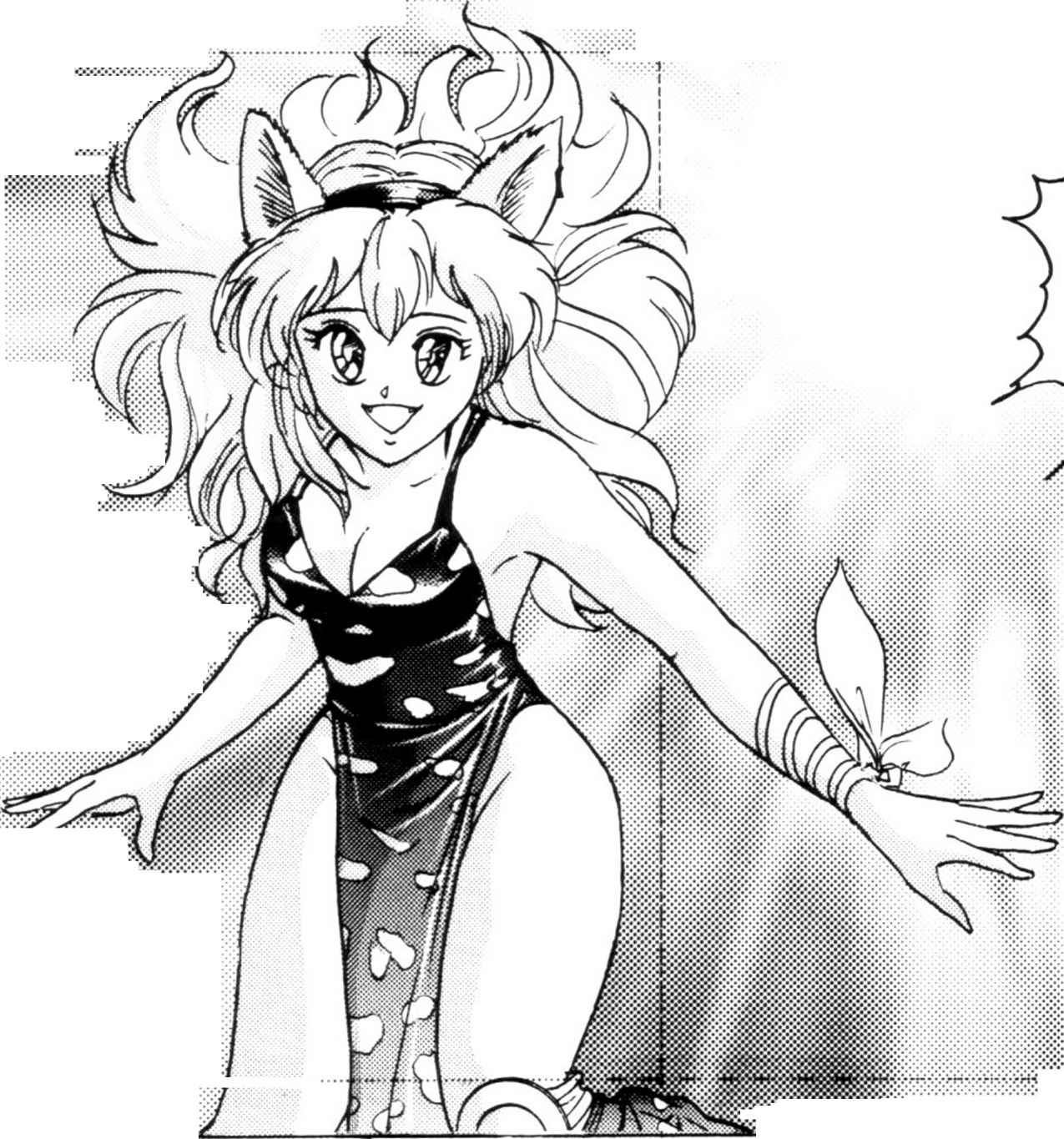 He accompanies Teshima, Aoyagi Hajime and Kanzaki Miki as a member of the support team and spends the majority of the time complaining that there is no way Sohoku can make it, only to retract his statements over and over. After the first Inter High, Sugimoto is inspired to train more to become worthy of racing with Sohoku in their second Inter High appearance. He also introduces his little brother Sugimoto Sadatoki, a soon-to-be first-year, to the club. Sugimoto makes a deal with Teshima that if he can beat every first-year in the welcome race, he can be the 6th member of the Inter High team, but he comes in second to Kaburagi Issa, and lost fairly because he never accepted the offer to pull ahead with two other first years in the no-passing zone. He tells Kaburagi to 'give Imaizumi a shove on the lower back' to spur him on, in his honor.