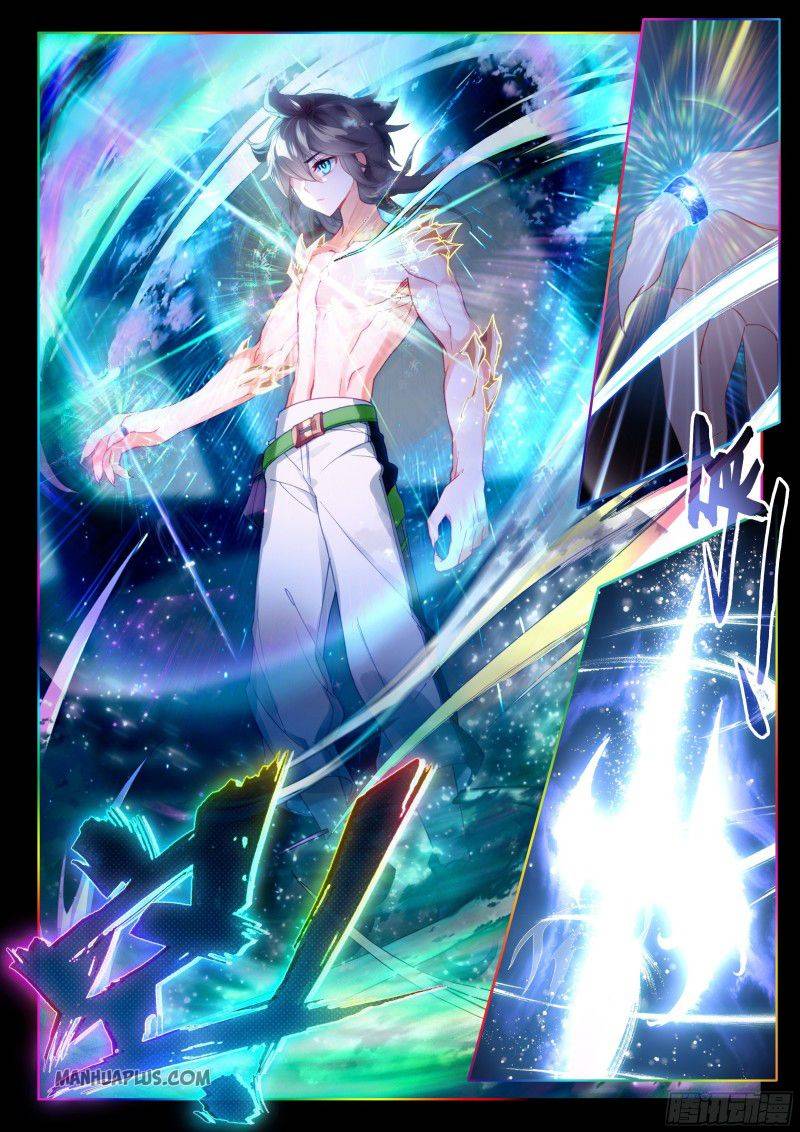 Itachiyama Institute (Japanese: (いたちやま) (がくいん), Itachiyama Gakuin) is a private high school in Tokyo. In the manga, the Itachiyama volleyball tracksuit uniform consists of a yellow and green tracksuit, with 'Itachiyama' written on the back. The volleyball uniform itself consists of yellow shorts and a jersey with a yellow-green gradient on the upper half, a black stripe in the middle, and white on the bottom. The shirts have 'Itachiyama' written on the back alongside their number in black. Their practicing clothing consists of a yellow shirt and green shorts. In the anime, Kuroo tells Lev and Hinata about the top three aces with Sakusa shown to be one of the aces. He's shown wearing a lilac jacket with the school name written in the back of it in white letters. The color scheme is later corrected in the anime to match that of the manga. Itachiyama is the champion school in Tokyo. The team boasts one of the country's top three aces, Kiyoomi Sakusa, and the best high school libero in the country, Motoya Komori, as well as the winner of the best setter award at the Junior Olympic Cup, one of Japan's middle school volleyball tournaments, Tsukasa Iizuna. Itachiyama was the Interhigh champion and first seed at the Spring High National tournament. The team is known for their powerful offense and defense.

For Nationals, Itachiyama was the first seed and did not compete in the first round. 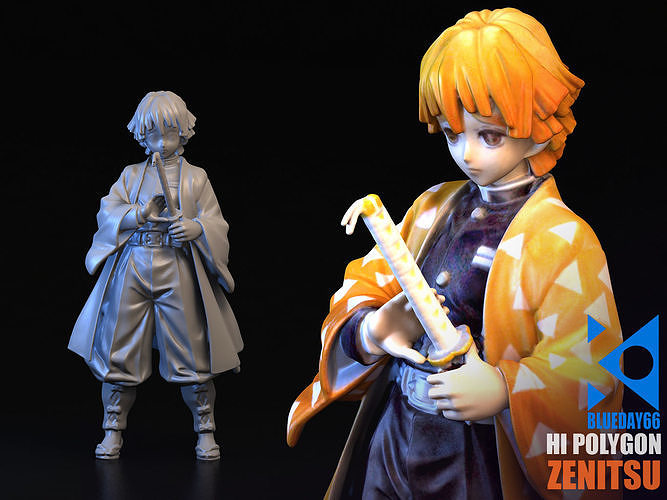 According to their game against Inarizaki, it appears to be incredibly difficult to take a set from Itachiyama. During the Interhigh, Itachiyama defeated Inarizaki in the finals, securing the championship. 3:1 /??,? After placing within the top four during the preliminaries, Itachiyama was allowed to move onto the representative playoffs held in mid-November. For the representative playoffs, Itachiyama played at Sumida City Gymnasium along with Fukurōdani, Nekoma, and Nohebi. After winning against Nohebi and Fukurōdani, they became Tokyo Prefecture's First Representative for Spring High Nationals. For Nationals, Itachiyama was the first seed and did not compete in the first round. Although never explicitly confirmed, it is likely that Itachiyama's animal representation is the weasel (鼬 itachi). Itachiyama's mascot can briefly be seen in Let's Go to Tokyo! This differs from the Land VS Air (OVA) where the banner said "Invincible" (Japanese: (じょうしょう), Jōshō). 1.0 1.1 1.2 Haikyū! Climax Volleyball Guidebook Finals!