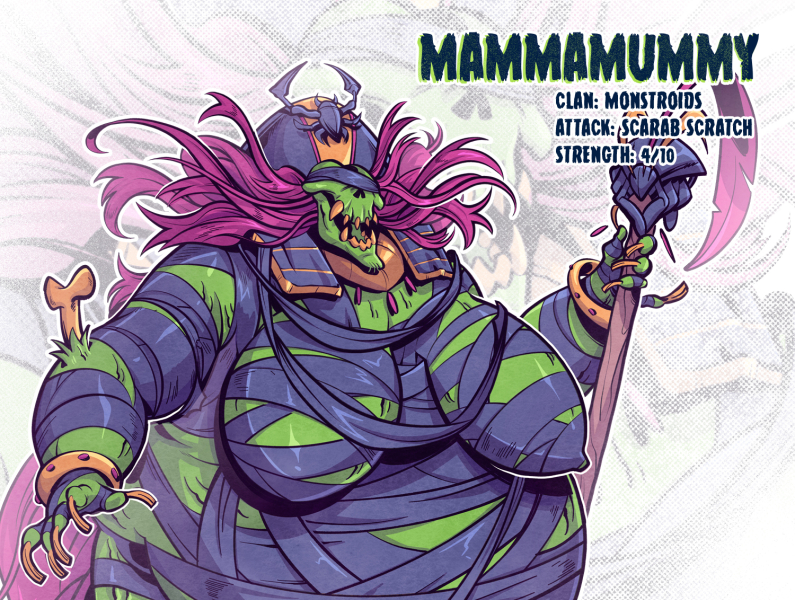 Settlements are scattered across the West Bank in a way that makes a contiguous Palestinian state impossible, while in Jerusalem the Israeli government has consolidated settlements around the city to control over it. These "ring neighborhoods" are a set of major settlement blocks to the north, east and south of Jerusalem, which it now claims as its capital. The ring settlements have effectively cut off the West Bank's north from the south, impeding the ability of Palestinians to travel between cities in a normal fashion. The building of these Jewish settlements around the city was not random but rather tells of a deeper Israeli political aim. After the 1967 war and the Israeli occupation of East Jerusalem, Teddy Kollek, the major of the contested city, said in 1968: "The object is to ensure that all of Jerusalem remains forever a part of Israel. Indeed, Israel formalized its annexation of the eastern half of the city in 1980 when it passed the Jerusalem Law, claiming that "Jerusalem, complete and united, is the capital of Israel", in violation of international law, which states that the city should be administered by the UN for its importance to the three Abrahamic religions.

Some 85 percent of the wall falls inside the West Bank, and not on the Green Line. 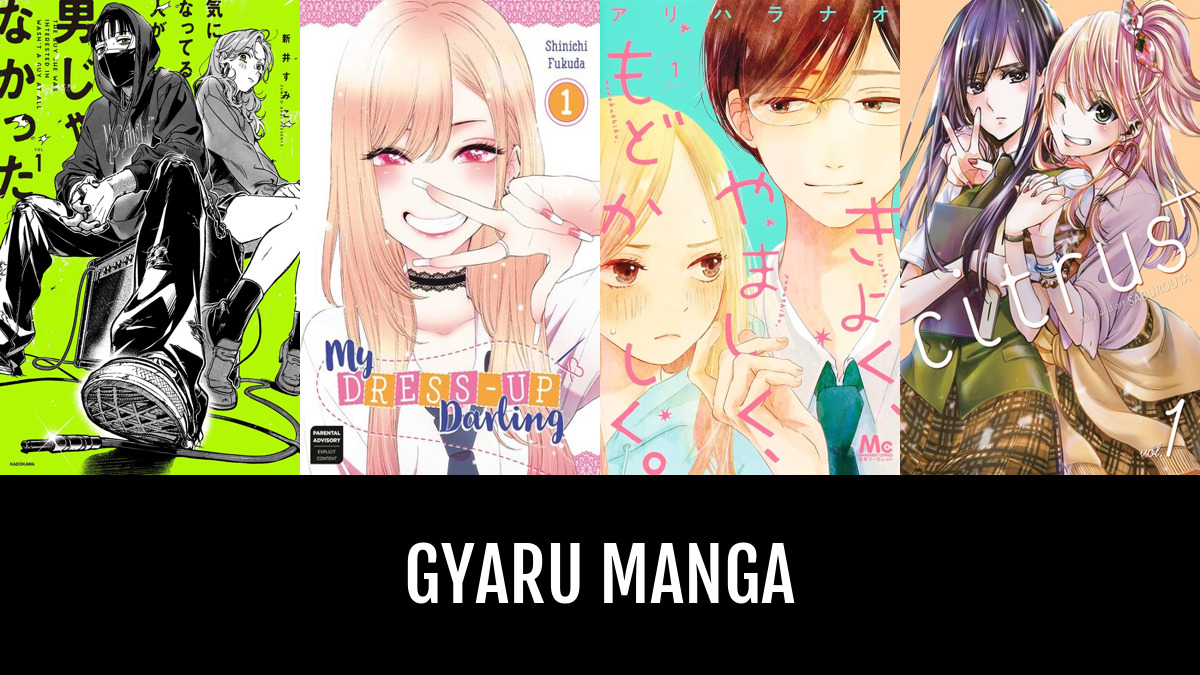 The purpose was to seal the fate of Jerusalem and through negotiations over the city in any future agreement. The woman who first introduced the Jerusalem Law to the Israeli parliament, Geula Cohen, also believes that Israel could annex the entire West Bank "if Prime Minister Benjamin Netanyahu wills it". Israeli lawmakers are now making moves to annex three large settlement blocks in the occupied West Bank to the Israeli-defined boundaries of Jerusalem. The so-called "Greater Jerusalem bill" would see the addition of 140,000 Jewish Israelis who live in these settlements to the population of Jerusalem, to ensure a Jewish majority in the city. Yoav Kish, the Knesset member (MK) who submitted the proposal for the bill, said on Twitter. A man places the Palestinian flag on the controversial Israeli separation wall, with Israeli settlements showing in the background. Israel has however used the wall to annex more land to its borders and has built it around some of the largest settlements in the West Bank, placing them on the "Israeli side". Some 85 percent of the wall falls inside the West Bank, and not on the Green Line. Palestinians have therefore aptly described the wall as an "annexation wall".