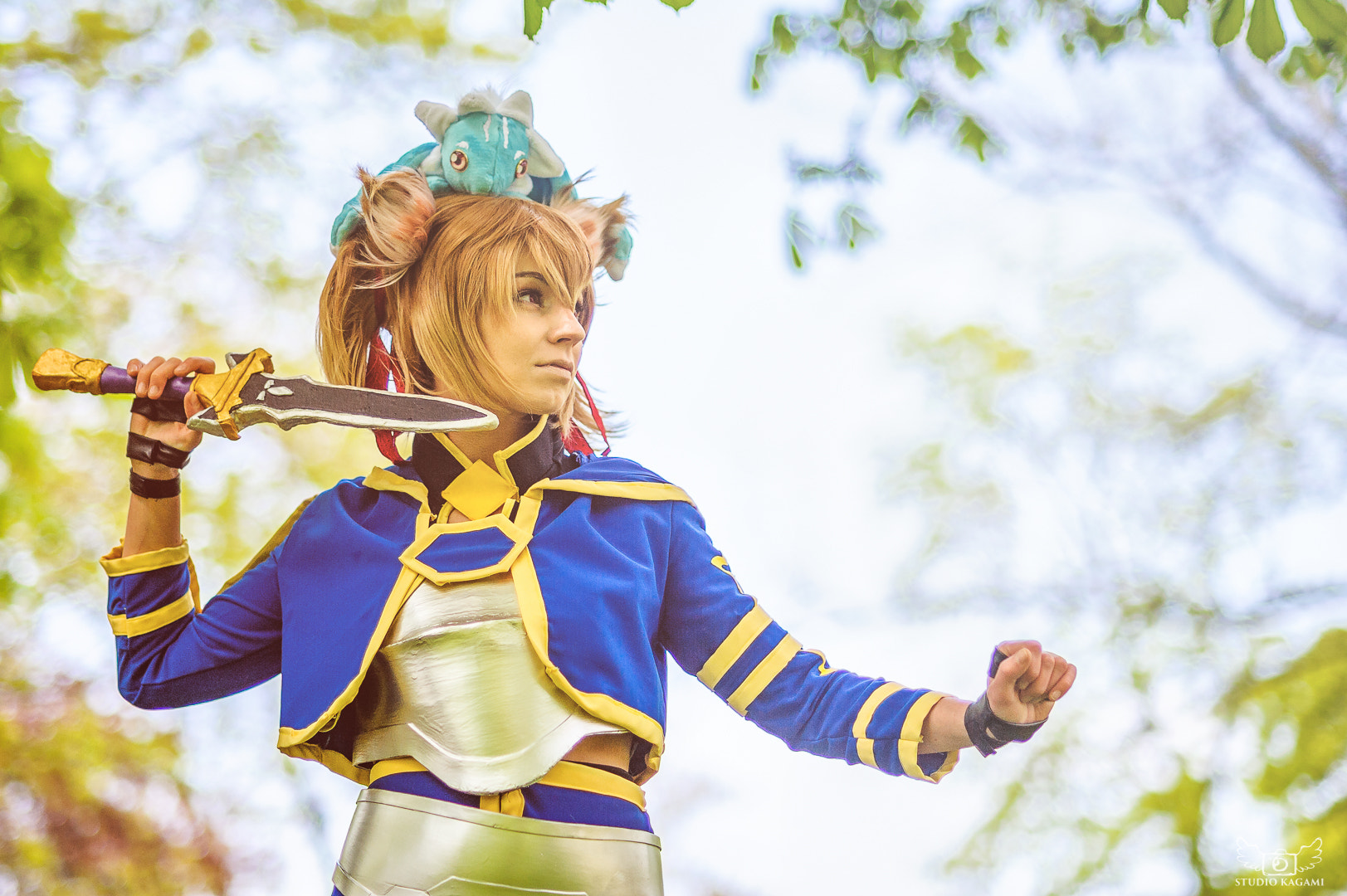 Clow Reed (クロウ・リード, Kurō Rīdo) is a crossover character from the Cardcaptor Sakura series and Tsubasa: RESERVoir CHRoNiCLE. Clow Reed is mentioned quite a few times by Yūko Ichihara in xxxHolic. The first time she talked about him, she described him as a "tricky magician." Clow Reed is most know in this series for creating the two Mokonas with Yūko after encountering the original Mokona: a white Mokona that could travel through worlds. When she is alone or with Mokona (Larg), Yūko says that Watanuki looks much like Clow Reed (because of the black hair and the glasses). Mokona also states that Kimihiro Watanuki has a unique flavor in his cooking which, Yūko adds, is similar to that of a distant relative: Clow Reed. This reveals that Clow Reed is, in fact, a distant relative of Watanuki's which can explain the similarity in appearance, although curiously Watanuki's parents had no such similar traits. Clow and Yūko had a past relationship. It is theorized that he and Yūko were lovers. He and Yūko made the two Mokonas together. It was once believed that he was Watanuki's father.